Top 10 most popular cocktails in the world 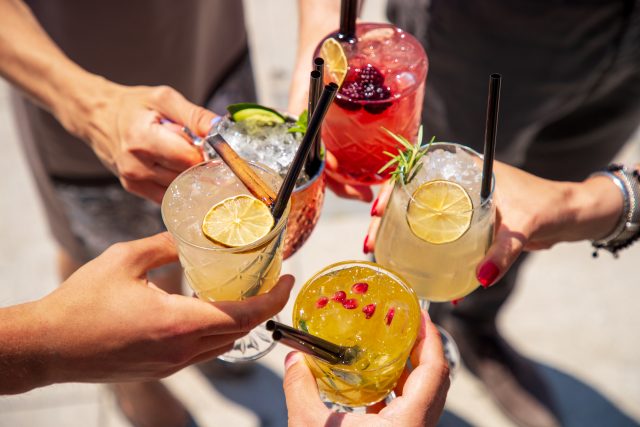 Soft drink and mixer producer Fentimans has collated data to find the most popular cocktails around the globe, creating a global index by analysing the world’s top 36 cocktails on a number of different metrics.

Fentimans looked at the number of hashtags associated with each cocktail on both Instagram and TikTok as well as global Google Search Data to discover monthly search volume. The soft drinks company also used a Twitter sentiment analysis tool to understand more about the positivity rating of each cocktail. A score was attributed to each metric which allowed Fentimans to determine an overall score.

But which sip comes out on top as the most popular cocktail worldwide? 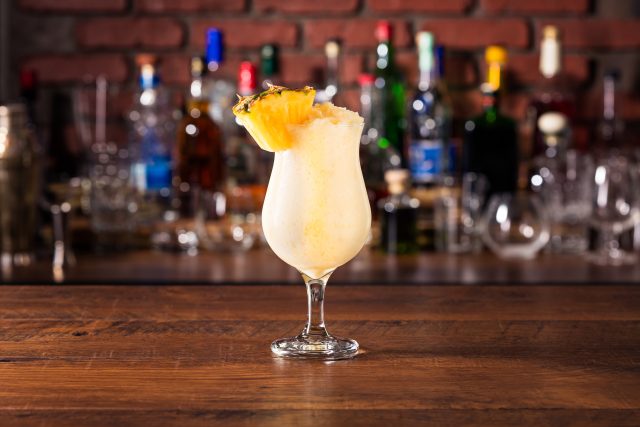 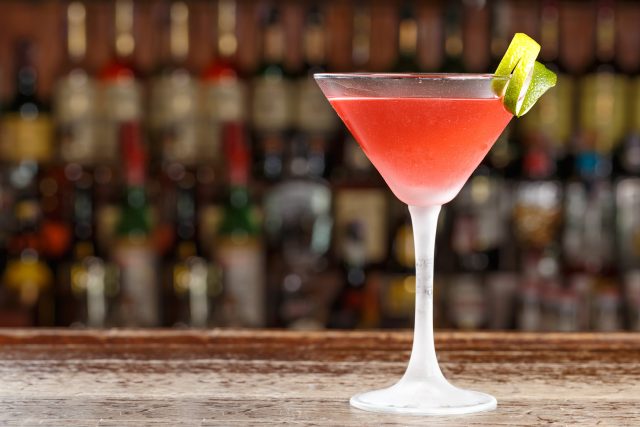 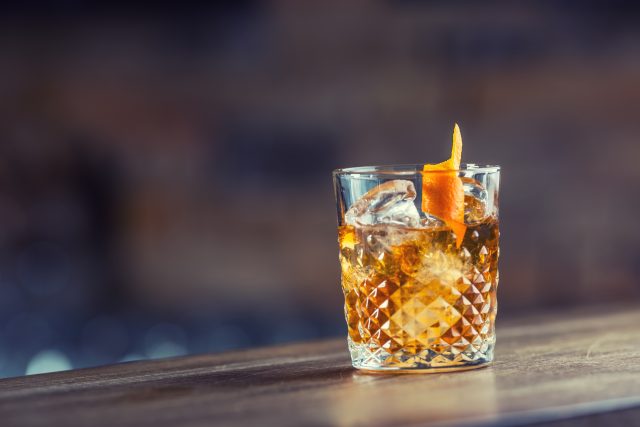 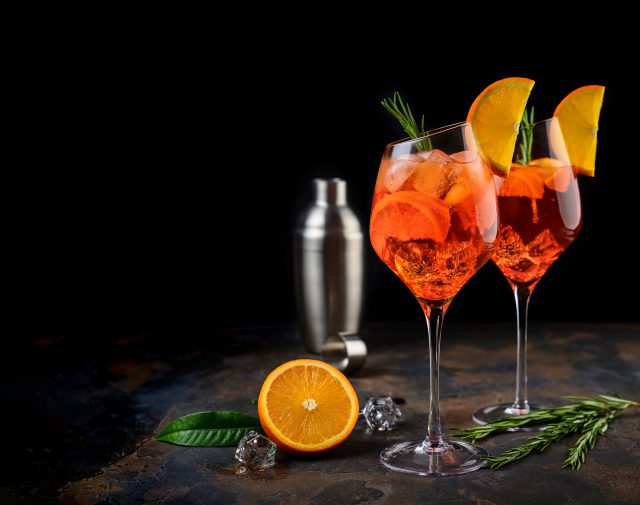 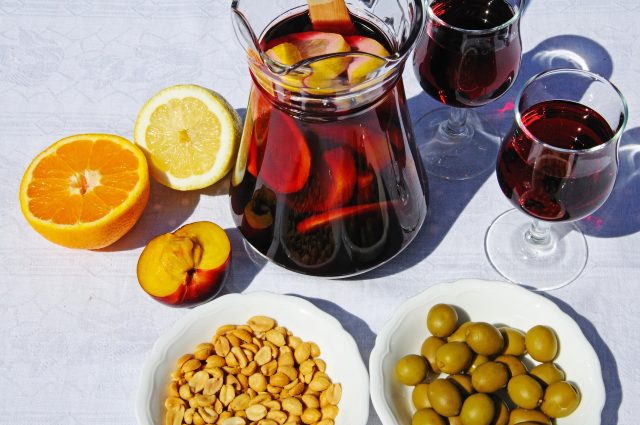 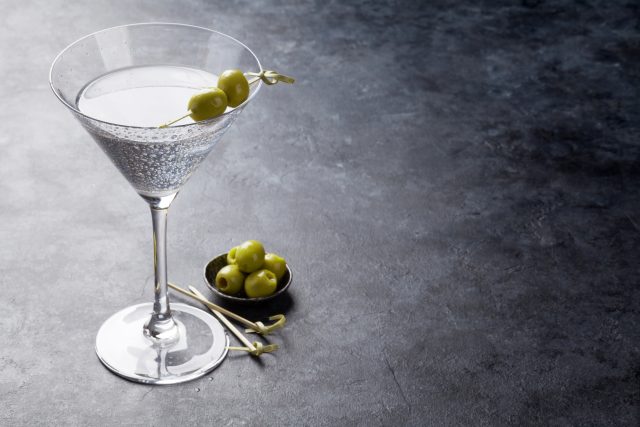 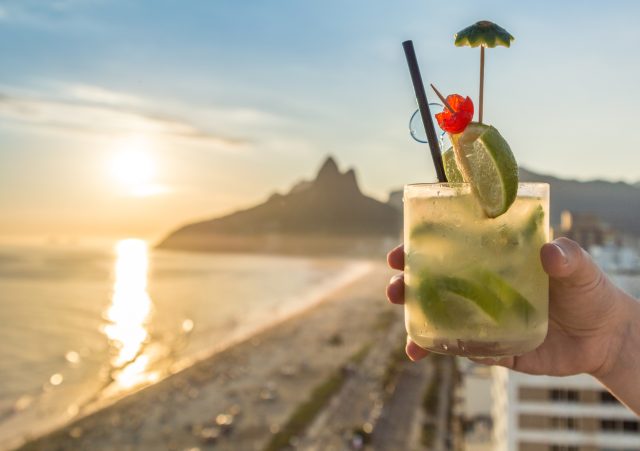 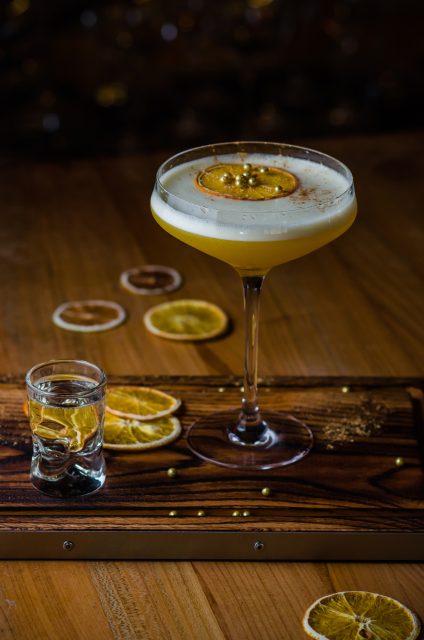 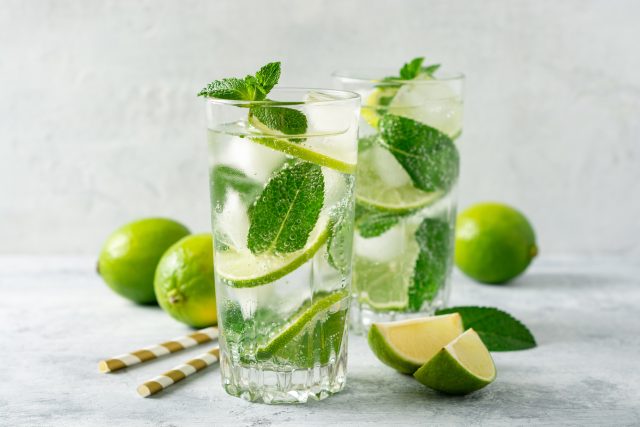 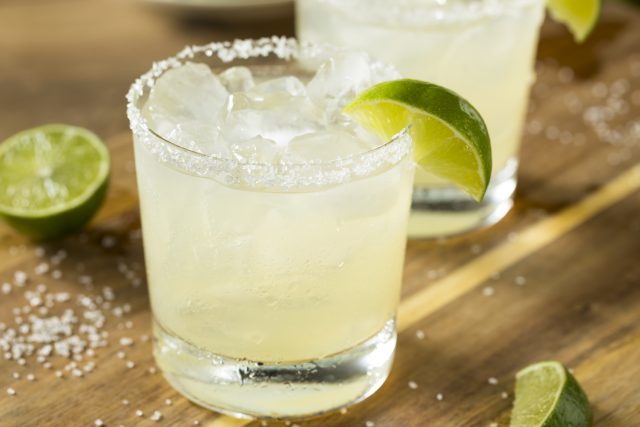 The Mojito was favoured in France, Italy and Portugal, and the Aperol Spritz did best in Germany.

Because we know how much people love their cocktails, we’ve also put together a list of the most popular mixed drinks in every US state. Few will be surprised to know that Tequila-based expressions get their fair share of the bunch. Read the full list here.