Study shows beer as crucial to the South African economy

The South African beer industry has a means to show how important it is to the economy after a study revealed the impact of its closure. 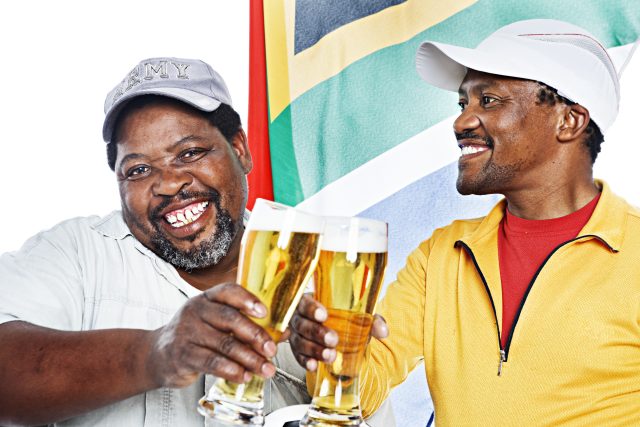 According to a study commissioned by South African Breweries. the pandemic cost South Africa 30% of its craft beer sector in a move that will take over two years for businesses to recover.

Speaking in Cape Town at the launch of the study, Beer Association of South Africa CEO Patricia Pillay described the damage in terms of sales, jobs and growth that the industry has endured.

Pillay explained how the sector had suffered during the height of Covid-19 lockdowns and highlighted how, following a key malt producer being forced to close, as well as many restaurants and other outlets, there had been a detrimental impact on mental health.

The premise of the speech detailed how the government needed to take responsibility for its industries during each crisis, rather than ignore its businesses, highlighting how South Africa was one of very few countries that banned the sale of liquor through Covid lockdowns.

According to Pillay, the sector needed to be consulted on decisions that affected it – especially since the study findings had shown that the brewing industry, which had fundamental connections to agriculture, was such a major contributor to communities across the country.

The findings illustrated how beer made a value-added contribution to gross domestic product (GDP) of R71 billion in 2019, or 1.3% of GDP and that 249 000, or about one job in 66 was supported by the industry in one form or another. Additionally, she outlined how the brewing sector also contributed some R43bn in taxes to the government during the same year.

Despite its contributions to the economy and its support of the workforce, Pillay noted how the sector – which only wanted to be part of the solutions to problems in the country – had been vilified in such a way that even the banks would not provide it loans because it was considered that making beer was “a sin.”

In closing remarks on its struggles, Pillay reiterated the beer industry sought political certainty over issues affecting it and that government needed to clearly define the extent of customs and excise duty increases over the longer term as well as adopt equal treatment of customs and excise duties on alcohol content on different liquor products to enable the sector to plan further investments.

Econometrix chief economist Dr Azar Jammine reportedly noted how raising of excise duties on the beer industry could only have a very negligible impact on the government’s biggest financial problem – to address social and economic inequality.

Jammine said he hoped to solve this with a Basic Income Grant, but this would cost between R400-R500bn per year to provide 40 million people with R1000 per month and explained how a basic income grant was unaffordable, as raising VAT could only generate about R60bn a year extra, while a wealth tax might only generate an additional R20-R30bn for the government.

Jammine added that the only way to reduce unemployment and grow the tax base to find a solution was for the government to implement structural reforms, which he admitted that the government was very slow in addressing.

South African Breweries CEO Richard Rivett-Carnac echoed Pillay’s speech and agreed the study and its findings was important because, when the government imposed the ban on alcohol sales through the pandemic, the beer industry did not have any evidence to show how crucial it was to the broader community, but now there is a great deal more engagement and understanding.