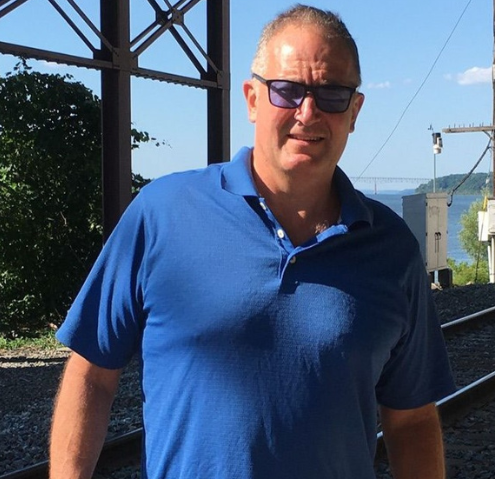 Smith was born in Manhattan in 1963 and moved to the UK aged 15 to attend boarding school in Herefordshire. Three years later he returned to the US and read economics and history at the University of Virginia, before then coming back to the UK in his late 20s. In 1998 he joined IWSR and became editor of its Drinks Record publication. Beyond his work in the drinks industry, he was a keen rugby player, playing for Wimbledon Rugby Club.

A statement from Global Drinks Intel paid tribute to its founder and editor-in-chief: “Known to his friends as Al – or ‘Big Al’ to many in the drinks industry – he has been a mainstay of the beverage alcohol sector for over 20 years…Widely acknowledged globally as one of the leading writers on beverage alcohol, Al was passionate about his craft and a ‘hack’ of the highest order: What many found to be a willful obstreperousness – an old journalists’ trick – served only to pull the best from an industry Al held so close to his heart.”

He died on Monday in his West London home. Among the tributes was one from db beer editor Jessica Mason:

I only just learned today that long time drinks hack Al Smith has died. I’ll miss him sidling up to me, chewing gum, with his eyes twinkling, saying: “Hey man, how’s it going?” Have been bumping into him at events for about 15 yrs, he commissioned me when at the IWSR. RIP Big Al. pic.twitter.com/fNqEDJU1jp

He is survived by his wife, Charlotte, and their three children, Olivia, Alex and William. His family have asked for charitable donations to Fight Bladder Cancer, which can be made here.

To read some more of the reactions to Smith’s death that have been published by Global Drinks Intel, click here.