Beer production in the EU still below pre-pandemic level

Newly-released data has shown that more than half of beer produced in the European Union is made in just four countries, but, despite year-on-year growth, production last year still fell short of the 2019 level. 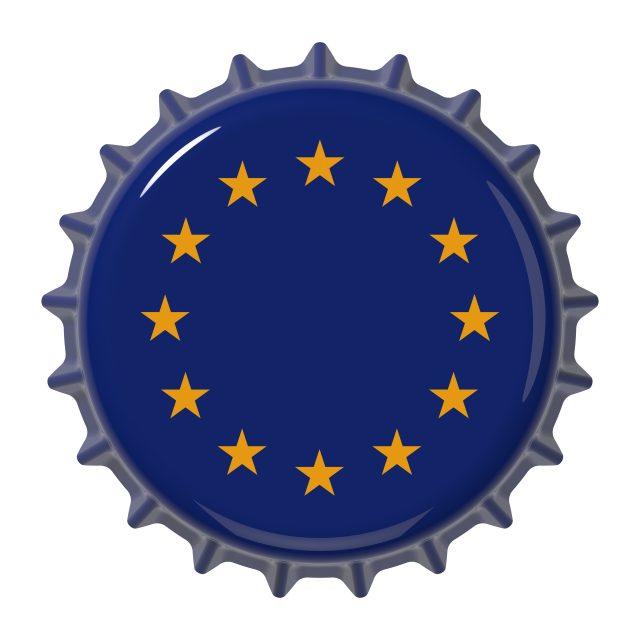 The data, published by the European Commission’s statistical office Eurostat shows that EU member states produced 33.1 billion litres of alcoholic beer in 2021, as opposed to just under 32 bn l in 2020.

Also notable was the rise in the production of zero alcohol beer options, increasing by almost 20% on the 2019 level to 1.7 bn l. In total, it is estimated that last year’s production would provide 78 litres of beer for each EU inhabitant.

The overall rise is still below pre-pandemic levels. Between 2019 and 2020, the production of alcoholic beer within the EU dropped by 8% from 34 bn l.

In terms of which EU countries produce the largest share, Germany is responsible for 23% of all beer, Poland and Spain were responsible for 11% each, and the Netherlands for 7%. These are the exact levels of 2019, suggesting that the pandemic did not noticeably alter the geographical distribution of brewing across the EU. Before Brexit, the UK was actually the EU’s second biggest beer producer.

The Netherlands, the home of Heineken and Amstel, also remains the number one beer exporter in the EU, selling 1.9 bn l of alcoholic beer overseas (accounting for more than a fifth of total EU beer exports last year). Belgium and Germany were in second and third place respectively.

The leading importer of EU-produced alcoholic beer within the Union itself is France, importing 0.8 bn l. 22% of all extra-EU beer exports went to the UK last year, a volume of 0.9 bn l (a modest increase on the 0.83 bn l exported to the UK in 2019). The second biggest non-EU market was the US, which was responsible for 19% of extra-EU beer exports in 2021.

Last year, Mexico was the second biggest supplier of extra-EU alcoholic beer, with 0.12 bn l of Mexican beer imported in 2021.

To find out how EU countries compare to the rest of the world when it comes to beer production, click here.