Consumers happy to stump up for price increases, says Duckhorn

Napa Valley’s Duckhorn Vineyards plans to raise the price of its wines, and says that consumers are “accepting” of increases given the current climate. 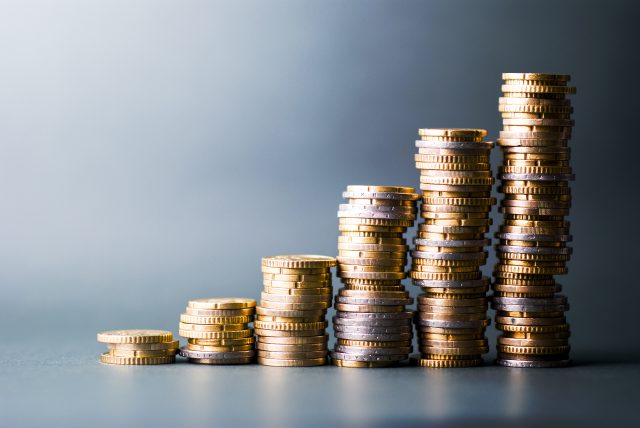 Premium wine group Duckhorn Portfolio has revealed it expects to raise its prices in the fiscal year ahead, to offsest increased costs of raw materials such as glass.

However, according to its chief financial officer Lori Beaudoin, Duckhorn has seen little resistence from customers to elevated prices, and little competitive discounting among rivals.

“The retailers would tell us if the wine is slowing down that we need to address the pricing, and we haven’t seen that,” said Beaudoin. “What we’ve seen is, we think customers are a little more accepting of the price increases right now. They’re seeing it in so many of their other products, and that’s really helped us to maintain the margins that we expect to make.”

When the company released its fourth-quarter results recently, chief executive Alex Ryan echoed these thoughts, saying: “Looking to fiscal-year 2023, we believe we are well-positioned to continue to outpace the growing luxury wine segment. While we are mindful of macro uncertainties, we believe that our core customer will continue to be resilient.”

“We believe planned pricing increases will generally offset cost-of-goods inflation,” the company said in a statement.