Bodega Argento shoots for 100% organic wine for the on-trade 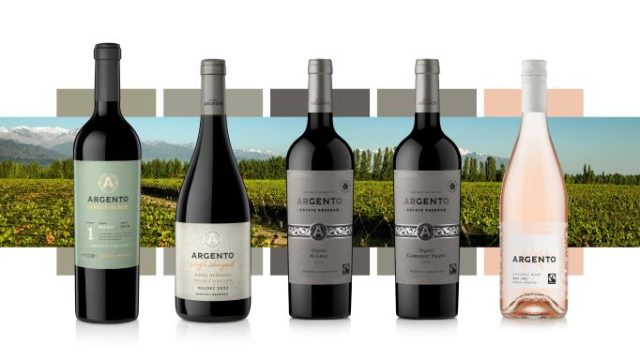 The release of three new organic wines marks another significant phase in the goal of Argentina’s largest organic producer to convert to 100% organic listings in the UK on-trade by 2024. At present, five out of eight Argento SKUs in the UK on-trade are organic.

“We have been on an ambitious journey towards full organic certification for all of our own estates since 2012,” said Santiago Ribisich, general manager of Argento’s parent company Grupo Avinea.

“With 322 hectares of our own vineyards already certified (and plans to reach 650 hectares in the next five years) we are able to bring more premium organic and single vineyard wines from Argentina to our customers. We are excited to be working in partnership with Bibendum in the UK, who shares our passion for quality and our commitment to sustainability and best practice.”

“We are delighted to have these new additions to our growing organic portfolio here at Bibendum and look forward to presenting them to our customers,” said Richard Masterson, Argentina buyer for Bibendum. “The first listings with key accounts such as The Hippodrome, Sucre, Randall & Aubin, Greene King Group and Moo Soho are already very encouraging”.

Bodega Argento owns 1,102 hectares across five vineyard sites in Mendoza districts, of which 452.5ha are planted. It also works closely with a group of growers in and around 12 sub-regions of Mendoza, including Agrelo, Tupungato, Maipú, Luján de Cuyo and San Carlos.