Low-calorie alcohol retailer Drinkwell has received a £1m investment from a private investor to fuel its ambitious expansion plans. 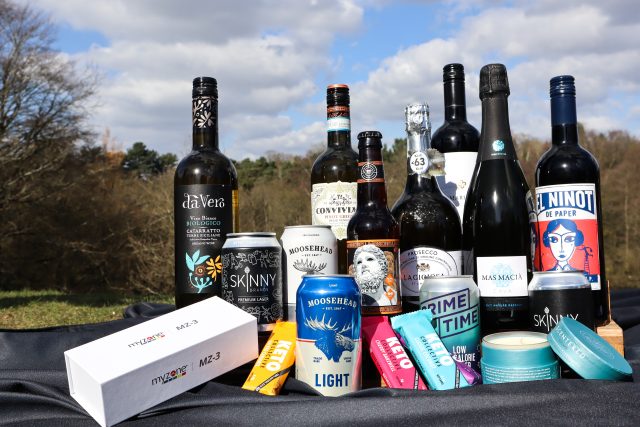 Speaking to db, Tom Bell, founder of DrinkWell, said: “In recent years the lower-calorie alcohol space has exploded in popularity, due to consumers becoming increasingly health conscious. The data backs up the fact that health and diet are really starting to take precedence amongst most consumers, which brands absolutely need to take note of if they want to not only survive but thrive in a rapidly changing market around lifestyle and wellness.

Following the investment, DrinkWell has plans to add several new features to its retail business, expand into the European market and invest in marketing to further build its brand, plus drive recruitment, creating jobs across various areas of the business.

Recent Mintel data recently suggested scrutiny of the alcohol space has highlighted the need for brands across the sector to improve their credentials. The research also solidified the growing trend for low-calorie alcohol products, uncovering 33% of drinkers pay close attention to the number of calories in drinks. Earlier this year, the Alcohol Health Alliance (AHA) found it’s possible to reach the NHS’ recommended daily sugar limit by drinking just two medium-sized glasses of wine.

Bell told db: “While we’re really seeing the health-conscious consumer segment grow, the data proves some are still unaware of quite how much sugar and how many calories are in the alcohol they’re consuming, and the damaging impact this could be having on their bodies.”

Bell added: “There’s still a huge gap in the market we’ve been bridging for some time” and noted how there was an opportunity for manufacturers to cater for “the increasingly health-conscious consumer”.