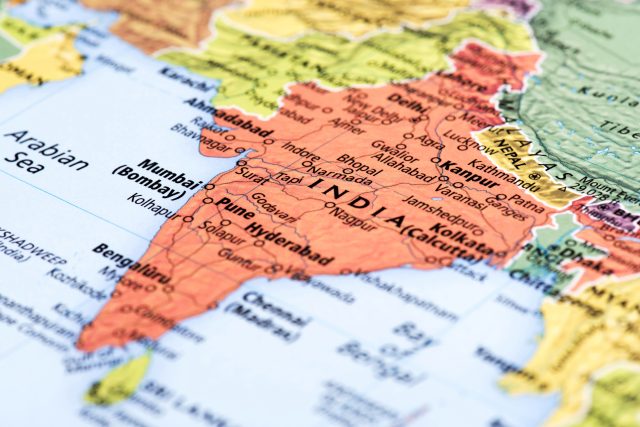 In an interview with Bloomberg, Hina Nagarajan, USL’s head, revealed that she has “paused” some sales to parts of the country where local governments have introduced pricing controls in efforts to counter inflation and its effects on consumers.

Halting sales rather than see margins continue to erode is a risky bet, according to analysts at Mumbai-based Dolat Capital, and could impede Diageo’s drive to move consumers up the quality scale and increase its margins.

It also means a mounting loss of revenue across its portfolio while costs rise at a double-digit pace. Estimates suggest that the move has already cost USL and Diageo US$9 million in lost sales.

The major drinks groups have to deal with varying restrictions and comply with a maze of separate requirements in each of India’s 36 states and union territories.

“In the short term there will be some impact on market share,” Nagarajan told Bloomberg, but she hopes the pricing issues will be resolved by the end of September.

“If we look at the longer term perspective, I think it is the right thing to do for the business and I think our investors, stakeholders, recognise that.”

She said negotiations were “going well” with up to five states while others such as Haryana, Rajasthan, West Bengal and Uttar Pradesh, have already permitted USL to increase its prices.

The standoff with other states comes against the background of Britain seeking to negotiate a trade agreement with India which would include a drastic reduction in tariffs on imported alcohol, notably scotch whisky.

Scotch is a prime component of Diageo’s international portfolio while USL is the leading producer of whiskies distilled in India.