Emperador to be listed on the Singapore Exchange

Emperador, Philippines’ biggest liquor company and the world’s largest brandy manufacturer, has announced the date for its proposed secondary listing on the Singapore Exchange. 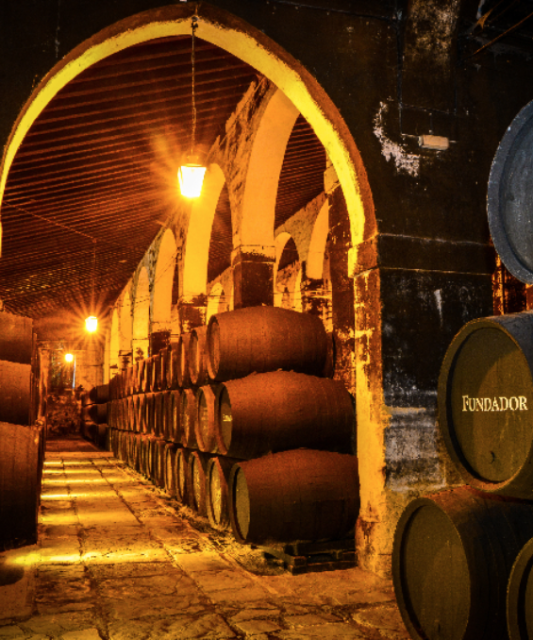 Emperador, one of the leading global manufacturers, bottlers and distributors of brandy, Scotch whisky and other alcoholic beverages, has announced that it expects the conditions set out in the eligibility-to-list letter from the Singapore Exchange Securities Trading Limited (SGX) to be satisfied. It means that its shares will be listed and will commence trading on the Main Board of Singapore Exchange on 14 July under the stock code “EMI”.

The company revealed plans for the secondary listing of its shares by introducing them on the Singapore Exchange in April this year.

Winston Co, group president and CEO of Emperador said: “The Secondary Listing of Emperador on the SGX is a key milestone in the development of our business as a leading international brandy and whisky company, reflecting our global reach and the strength of our world-class portfolio of brands. This will expand opportunities for participation by investors in Singapore and beyond as we continue to invest in our ambitious international expansion.”

Founded in 1979, Emperador became not only the biggest spirits company in the Philippines but more importantly the largest brandy company in the world 2013. Since 2014, the company started to build a global portfolio, including acquisitions such as Whyte & Mackay and Bodegas Fundador.

Whyte and Mackay has over 175 years of heritage and five distilleries in the UK, and is home to an iconic range of luxury and premium single malt brands including The Dalmore, Jura, Fettercairn, and Tamnavulin.

Bodegas Fundador is Spain’s biggest and oldest brandy maker. It has in its portfolio brands which are considered the platinum standard in brandy de Jerez such as Fundador, Spain’s biggest brandy, Terry Centenario, and the world’s best-selling sherry, Harveys Bristol Cream.