Beer could be good for gut microbia, study suggests

Researchers in Portugal have claimed that drinking a beer can improve the composition of intestinal microbiota, which could in turn help to prevent chronic conditions. 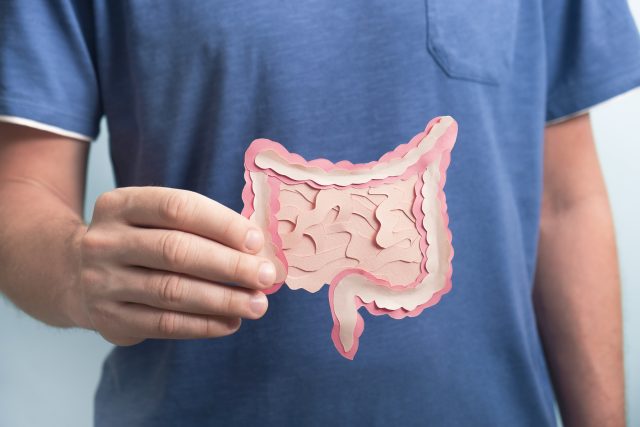 The study, led by Ana Faria and Conceição Calhau at the Centre for Research in Health Technologies and Services (CINTESIS) in Porto and published in the Journal of Agricultural and Food Chemistry, looked at healthy men between the ages of 23 and 58.

The 22 test subjects were given a dose of 330 millilitres of beer with dinner every day over four weeks. Some of the participants drank a 5.2% ABV beverage, while others were given alcohol-free beer. Gene sequencing of blood and faecal samples was then used for the analysis of microorganisms in the digestive system.

Despite what the term ‘beer gut’ might lead you to believe, the results showed that at the end of the month the diversity of these microbes had increased, while weight and fat mass remained the same.

Beyond benefits for the bowels, intestinal health could well be the key to keeping the rest of the body in order. As well as links to lower risks of obesity, cardiovascular disease and diabetes, an earlier study from CINTESIS claimed that those with a balanced gut microbiota were less likely to have severe symptoms if infected with Covid-19.

Gut health improved with both regular and non-alcoholic beers. The researchers believe that this points to polyphenols being the particular positive property. In beer, polyphenols come from the malt and hops.

Polyphenols are also found in red wine and it has been claimed that (in small amounts) it could help drinkers to slim down. It has even been alleged that the antioxidant effects of polyphenols are the secret to clear skin.

db has reached out to CINTESIS to inquire about which beers were used for the experiment, and whether there are plans to repeat the study for women and different age groups.

This is not the first time that health benefits to beer have been claimed – a moderate amount of Guinness could well be good for your heart, according to one study.