Despite the Brad Pitt’s claim that Angelina Jolie “contributed nothing” to the success of wine brand Château Miraval, a Los Angeles judge has ruled that Pitt must hand over business documents to Jolie’s legal team. 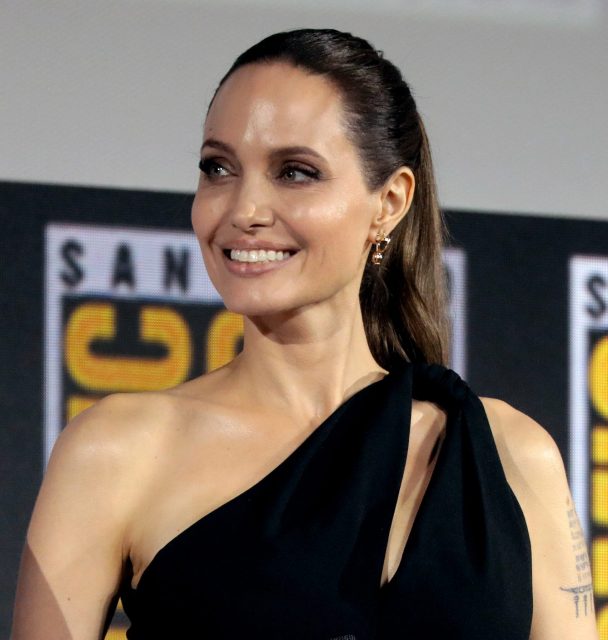 The 400 hectare Provençal estate was the fairytale setting for the Hollywood couple’s 2014 wedding, but since 2019 it has become a battleground for the increasingly bitter divorce proceedings between the two.

The dispute intensified in 2021 when Jolie sold her stake to Tenute del Mondo, Stoli group’s wine division, owned by oligarch Yuri Shefler. Earlier this year, as the dispute rumbled on, it came out that Pitt’s lawyers believe that Shefler is: “…bent on taking control of Miraval”.

In this latest ruling, Jolie’s lawyers have successfully subpoenaed Pitt’s people for documents, and that this could not wait for the Once Upon a Time in… Hollywood (2019) actor’s lawyers to appeal the decision either. The documents pertain to Pitt, his business manager and his company, Mondo Bongo.

Page Six quoted a source close to Jolie who believes that Pitt “can’t see past his hatred” of the Eternals (2021) actress: “Any rational human being would be happy for Stoli [to be a partner]…They have top-notch marketing and distribution”.

However, someone close to Pitt informed the media outlet that selling part of the business was contrary to the actor’s long-term plan: “The best way to retain value for [their children] is for the parents to retain full ownership of this increasingly valuable and expanding asset.”

Although Jolie has won this particular round, there are no signs to suggest that the dispute (described by Vanity Fair as the War of the Rosé) is going to reach a peaceful conclusion anytime soon.