A shift in policy waiting sign off by the next Prime Minister will see alcohol-free and low-alcohol beers permitted to increase in strength as part of plans to tempt people to cut down their alcohol intake, without the government being seen as running a “nanny-state”. 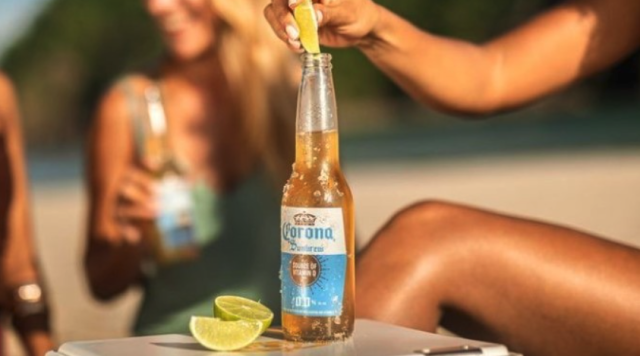 As the no-and low-alcohol sector continues to surge, new plans would see the UK government widen the net for brands by relaxing the ABV limits currently placed upon products.

The proposal is awaiting sign off from the next Prime Minister, though The Times notes that neither Rishi Sunak nor Liz Truss raised objections when the plans were sent to ministers ahead of formal government sign off.

Under the new plans, limits could be raised to as high as 1% ABV for ‘no-alcohol’ and 3% ABV for ‘low-alcohol’ products.

“The Portman Group’s own research with YouGov at the start of the year shows there is a growing appetite for low and no alcohol alternatives with one in five of those who have tried them say they are more likely to drink those products now than a year ago.

“The research found those who drink alcohol are now also drinking low and no alcohol products on a regular basis typically to reduce their alcohol consumption when drinking socially or so they can drive friends home from a pub or restaurant.”

Chief Medical Officer Chris Witty is said to be pushing the policy to government.

Tom Stainer, chief executive of the Campaign for Real Ale (CAMRA), said: “Whereas five to ten years ago most consumers had very little choice in the low-alcohol section, today we are seeing some incredible initiative and innovation in the sector.

“We believe this would make low-alcohol beers more attractive to consumers at the bar, encouraging consumption of lower-strength beers and improving consumer choice.

Read more: Is there any safe level of drinking for under-40s?