With the 2022 harvest now complete, New Zealand’s Jackson Estate has spoken out about a vintage it says has been “a very different beast”. 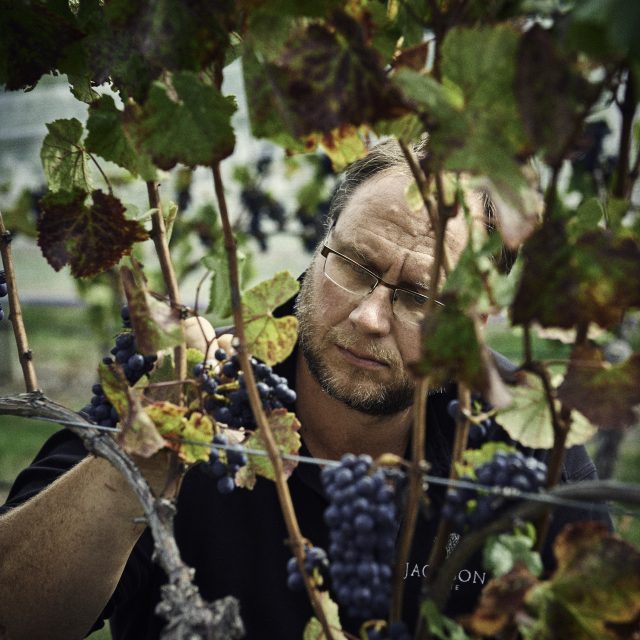 “Vintage in New Zealand is usually quite a sensible thing, with warm to hot summer months and a couple of rain events at opportune times leading into a cooling down in March-April,” declares Matt Patterson-Green, head winemaker at Jackson Estate, based in Marlborough.

He says that hand picking for Pinot, Chardonnay and rosé usually starts in March, followed by Sauvignon Blanc, and the producer’s Bordeaux reds in April-May.

However Patterson-Green calls 2022 “a very different beast” and says it “truly tested not only the vineyard and winery teams but also the harvesting infrastructure and our winery’s ability to process fruit.”

The cause of these difficulties were “significant rain events constantly coming through”, which threw up a slew of problems, not least for the winery’s Sauvignon Blanc; the bedrock of the Marlborough region.

“It really was a case of all hands to the pumps to get fruit in the door, processed and into ferment before the next rain hit, without overloading the winery when we did pick,” says the winemaker.

The producer’s saving grace was its older vines, which proved more resilient than younger ones in withstanding the persistant downpours.

“We are extremely lucky to have vines of some age and these have always been able to handle rain that, in other younger vineyards, caused serious issues due to fruit splitting, dilution and disease,” says Patterson-Green, who called the completion of the harvest “a real testament to our vineyard team” and applauded his colleagues for bringing in fruit “as clean and disease-free as possible.”

He reveals that Jackson Estate picked more Chardonnay than usual due to increased demand, and pinpoints the base for its Chardonnay blends as “looking really smart” this year.

However, Patterson-Green admits that Jackson’s Sauvignon Blanc was “a mixed bag” for 2022, with fruit from the Waihopai region harvested in dry conditions but further down in the central valley it was “a game of cat and mouse” between dry and wet spells.

“Despite being challenging it has turned out to be a very solid harvest, and we look forward to seeing some beautifully elegant wines as a result,” he says.