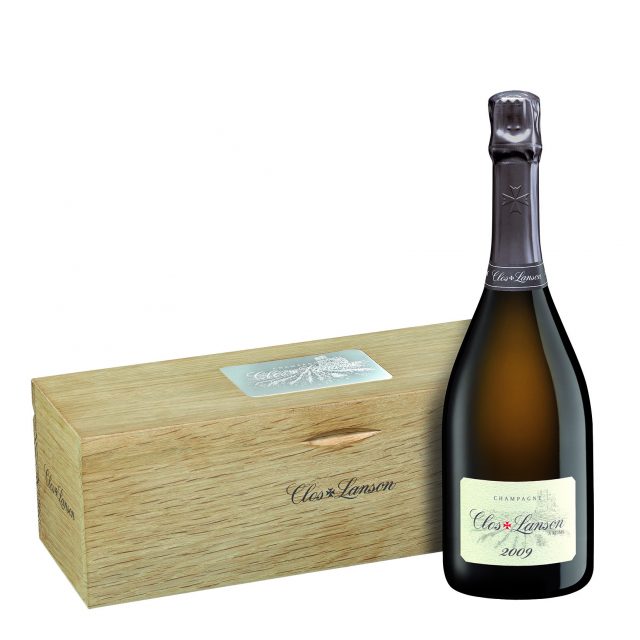 Lanson’s decision to enter La Place for its priciest expression – which retails in the UK for almost £200 – was announced today, with the president of the Champagne house, François Van Aal citing a number of benefits from selling the wine through this historic distribution system, run from Bordeaux.

“This distribution method will enable our icon cuvee to reach a larger amount of wine lovers and collectors around the world, while strengthening the awareness of our Champagne house which is already present over 80 countries,” he said.

The first expression to be sold through the network of distributors will be Le Clos Lanson 2009, with the producer relying on five negociants to reach a global audience, which are: Joanne Rare Wines, Twins, Ulysse Cazabonne, Maison Ginestet and CVBG.

Located in Reims and the only hectare of vineyard left in the city, le Clos Lanson is a historical plot of the house dating back to the eighteenth century, and boasts a view of the city’s famous medieval cathedral.

The plot comprises one hectare of Chardonnay which is grown organically and vinified in barrels made using oak from the Argonne forest.

In line with the Lanson house style, it is made without any malolactic fermentation.

Just over 7,000 bottles of were produced along with “a few” magnums.

As previously reported by db, Philipponnat, which is owned by the same group as Lanson – called Lanson-BCC – became the first Champagne to sell via La Place, releasing the 2012 and 1996 vintages of its prized Clos des Goisses expression in September last year through the distribution system.

La nouvelle place de Bordeaux: the new place to be?

Clos Lanson is the ‘Haut-Brion of Champagne’