‘Socio-economic challenges will have the greatest impact on the Douro, not climate change’ 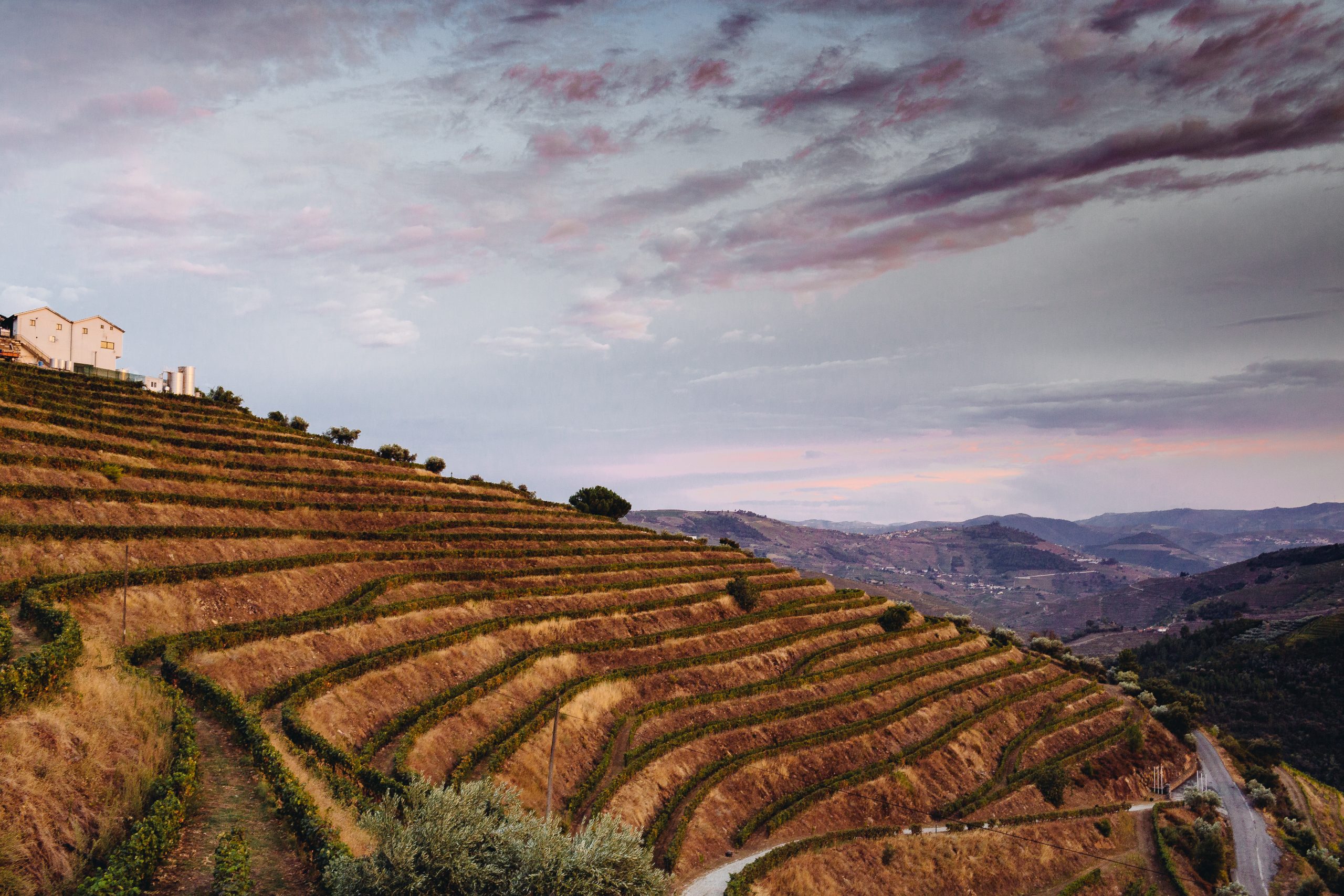 Since 1968 the average temperature in the Douro during growing season has risen by 2.3%.

Port and still wine producers in the region are beginning to employ a range of methods to tackle the effects of climate change, including replanting vines on cooler plots and using Kaolin clay as a natural sun screen to protect leaves from sun damage.

For Matt Gant at Quinta da Pedra Alta, however, it’s not rising temperatures but increasing economic pressures which will threaten the region’s profitability.

“The issue is actually not so much climate change; it’s more about socio-economic challenges that are going to have an even greater impact,” he tells db.

According to Gant, grape varieties native to the region, including Touriga Franca and Touriga Nacional, have an “intrinsic drought tolerance”, particularly when planted at higher elevations.

Considering “the diversity of varieties, the diversity of sites, and elevations and aspects,” Gant says, “if you can align your vineyards accordingly, Douro is positioned to be able to cope with warming temperatures”.

Portugal as a whole has a reputation for producing good quality, value for money wines. For Gant, raising the region’s profile while keeping up with cost pressures is an ever more difficult feat.

“The Douro for the last 25 years has been establishing itself as a premium and ultra premium table wine producer, but that’s on the back of low yields,” he explains.

“All costs are increasing, and the challenge is in getting the wine out there, showing the quality of the Douro and these wines, versus a backdrop of Portugal having a reputation for being quality wines, but value for money.”

In particular, the challenge is in getting new consumers engaged and educated. For Gant, the best way to showcase quality is through the on-trade, and particularly by the glass offerings. With prices on an upward trajectory, the region may struggle to get wine into bar and restaurant glasses.

“In the future, if there is increasing price pressure, it potentially makes it harder for you to hit the glass pour that spreads the reputation of quality,” he says.

Gant is keen to point out that there is “no silver bullet” when it comes to tackling pricing pressures, but is confident that the Douro’s history and the quality of wines will win out.

Beyond getting consumers to taste the wine, he believes strongly in the need to explain their context, and the legacy of the Douro’s terroir as a means of engaging consumers.

“It’s winning hearts and minds one palette at a time,” he says.