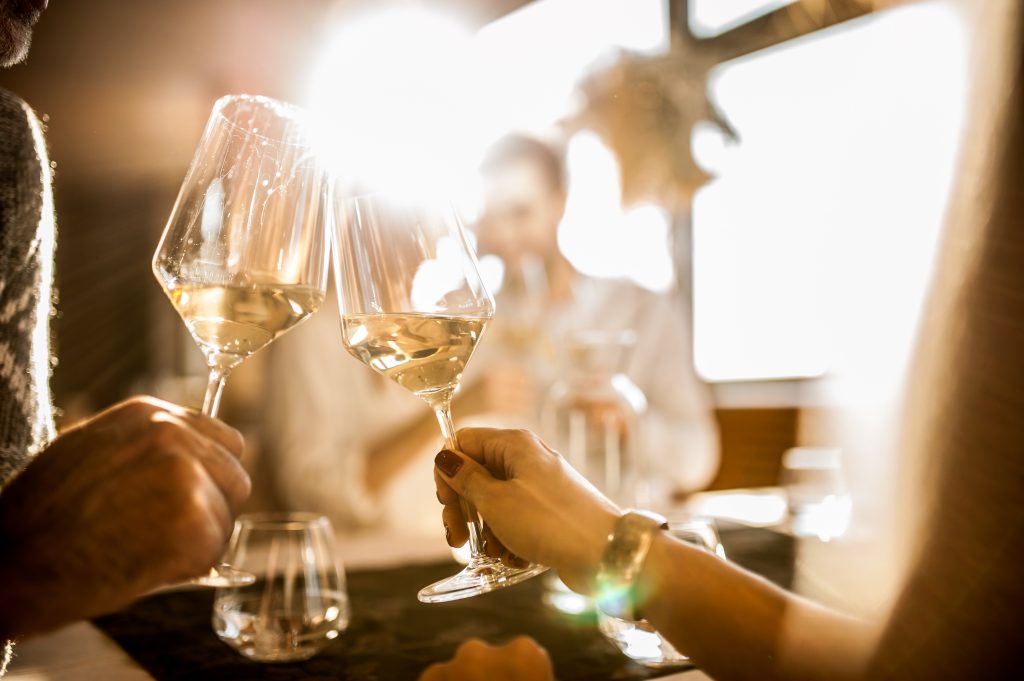 A survey of 1,360 UK drinkers aged between 18 and 35 has found that despite the majority (69.9%) “rarely” or “never” reading health-related information or warnings on alcohol packaging, most still “strongly agreed” that such messaging should be featured on alcohol products.

The study, carried out by The University of Stirling and published in the Drug and Alcohol Review journal, further found that larger warnings and those using pictures were particularly effective in reducing product appeal and social acceptability.

Participants in the picture warnings group were shown images on bottles which reflected possible alcohol-related health issues, including a blood pressure test, an image of a person clutching their liver, and an image of a CT scanner in a hospital.

Daniel Jones of the Institute for Social Marketing and Health at Stirling, who led the research, said: “Our study provides an important insight into the thoughts and attitudes of young adult drinkers toward alcohol packaging and the inclusion of product information and health warnings.

“Large pictorial or text warnings in particular may help to counteract the appeal and social acceptability of alcohol products, while increasing awareness of risks.”

Jones explained away the fact that most study participants admitted they rarely looked at such information on packaging when it was there, by saying: “It is unsurprising that most participants reported not reading or looking closely at health-related information on packaging, as previous research, including studies in the UK, have suggested that current messaging is unlikely to meaningfully engage or inform consumers.”

He cited “ambiguous messaging” and “small fonts positioned on the back of packs” as being responsible for such lack of engagement and concluded that: “Salient warnings with specific health-related messages, as used in our study, can positively influence consumer attention, comprehension, recall, judgment and behavioural compliance.”

The paper was published under the title “The role of alcohol packaging as a health communications tool: An online cross-sectional survey and experiment with young adult drinkers in the United Kingdom.”

Last month, the drinks business reported how moderate alcohol consumption has been proven to have a protective effect against cardiovascular disease and overall mortality.

A glass of wine with dinner has also been found to lower the risk of type 2 diabetes, with a 14% risk reported by the Tulane University Obesity Research Center in New Orleans.