Boston Beer, the company that was drastically wrong-footed when it overestimated demand for hard seltzers in 2020, put on a brave face when it released disappointing results for the first three months of this year. 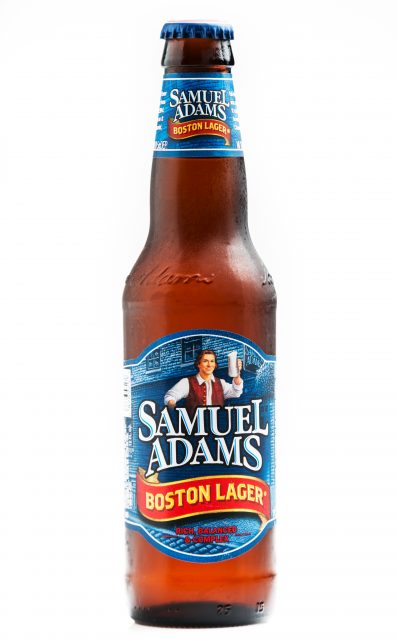 According to the company’s latest results, depletions fell by 7% from the same period in 2021, shipment volumes were 25% lower and Boston Beer was further hit by the universal pressures of cost inflation and distribution headaches.

Burwick, whose remuneration nearly tripled to US$15 million last year, went on to say: “We fully expect depletion and shipment volumes to improve, both in absolute terms and against less difficult prior year volume comparisons.”.

Consequently, the company expects to make up lost ground and is sticking to its full-year guidance for growth of between 4% and 10%.

It is also targeting price rises of between 3% and 5% this year, lower than the current rate of consumer inflation in the US, so margins will come under pressure.

Interestingly, the company gave insight into the hard seltzer market, where its Truly brand is Number 2 in the US market after White Claw.

Burwick revealed that in the first quarter Truly declined by 15% in volume and 10% in dollar sales in measured off-trade channels and lost market share, now holding around 23% of the market. To be fair, that is in comparison with a phenomenal first quarter last year when Truly volumes more than doubled.

“Despite hard seltzer dollar sales declining by 3% in the first quarter of 2022 in measured off-premise channels,” Burwick said, “we believe hard seltzers will remain an important beer industry category in the future.

“They maintain a large consumer base with 29% household penetration over the last 52 weeks and they were 9.3% of total beer dollars in the first quarter of 2022, equal to a year ago.

Boston believes it can continue to outgrow the category through increasing consumer uptake, especially on the West Coast, where it is expanding production, and through innovations such as the Truly vodka-based line which is being launched in conjunction with Beam Suntory later this year.

However, Jim Koch, Boston’s founder and chairman and the person who gave huge impetus to the craft beer market back in the 1980s when he launched the Sam Adams brand, sounded a warning on overestimating the potential for further product development.

“We have some 9,000 breweries in the United States”, he said. “So you have an extremely competitive market. Innovation is much harder in craft when you have 9,000 people looking for the next big thing. Any successful innovation immediately has 1,000 duplicates out there.”

“We’re pretty much stable in a declining craft market”, Koch said. “It is now a mature industry. It’s a sizeable piece of the beer business here in the United States. And it appears to have roughly found its level.

“So it begins to be a battle where the competitors that have the most and best resources and talent and products can slowly begin to gain share in this more mature, stable and maybe slightly growing market,” he said.