Being an MW isn’t ‘a passport to fame and fortune’, says Neil Hadley

As his chapter as chair of the Institute of Masters of Wine comes to an end this autumn, Hadley tells db that MW status is not necessarily a hotline to prestige, in this exclusive interview. 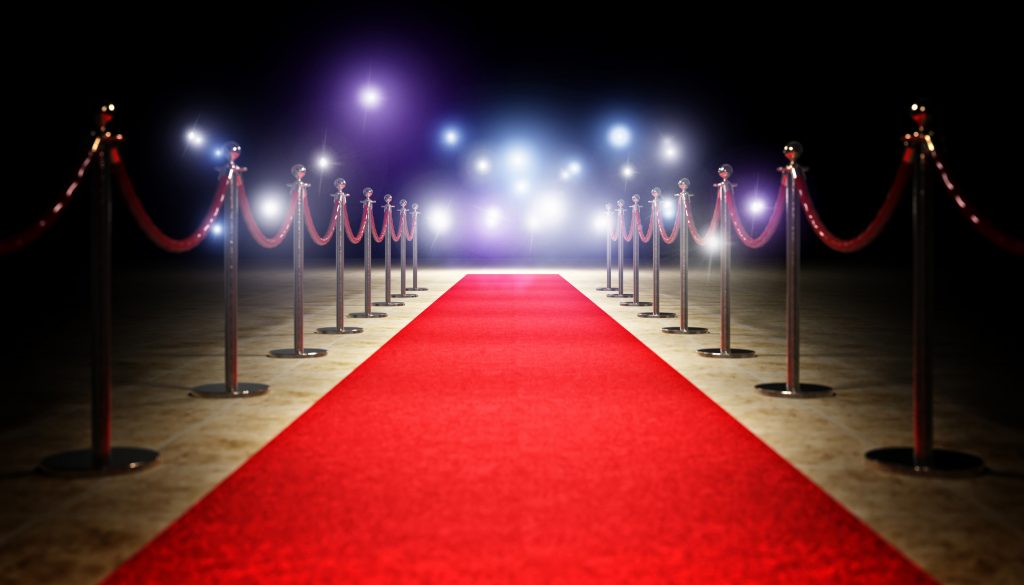 Having stepped up to the plate as acting chair of the Institute of Masters of Wine (IMW) prior to his official appointment, Neil Hadley will have “been doing the job for four years”; twice as long as the usual two-year stint required for those taking the reins.

“For the first year or so it all felt massively in front of me. Then I woke up the other day and realised I only had six months left in the role. It’s flown by, and I’ve actually only worn the gong once!” Hadley tells the drinks business.

He calls heading up the Institute “a hell of a lot of work in the salami-slicer of life” and reveals that before he hands over to new chair Cathy van Zyl in September, he will deliver his five-year strategy that will carry the Institute’s members through to its 75th anniversary.

In an ideal world, Hadley would like IMW to have “a 100-year vision”, if only for the enjoyment of not having to action it himself.

“Someone, possibly by the time I’m dead, would have the job of delivering it,” he quips.

Firmly on the agenda for the next five years is the issue of expected behaviour among those bearing the MW title.

“Around six years ago we started to ask ourselves ‘are we watertight in terms of our code of conduct and what we expect of our members’ behaviour towards staff, students and members of the public?’” Hadley says. “We knew we had to make this crystal clear, and every new MW is now required to sign a binding oath that includes clear boundaries in this area.”

Speaking on the abuse of power scandal within the Court of Master Sommeliers Americas (CMSA) last year, which lead to six MSs being expelled from the organisation, Hadley says: “I don’t think we have that problem. The lines of demarcation are much more absolute with MWs.”

His words follow Emily Wines, chair of the new board of directors for CMSA, who has said that she does not want “to elevate sommeliers as superstars, but to elevate the profession”.

Three years ago, Hadley helped to introduce a diversity programme, which applies to all wine qualification examiners – “all office, all council, and all education”. It takes the form of an online 40-minute course, which, Hadley says, “causes people to think”.

All members are invited to take the course, though Hadley concedes that members are not formally obliged to take it “yet”. He’s not convinced that he can persuade some of “the old guard” to take part, but hopes that the programme will be made compulsory “within the next two years”.

“As we get more new MWs coming through it will be the easiest thing in the world to get people to sign up for it,” he tells db. And with 17 new MWs inducted in March 2022, the transition may happen sooner rather than later.

An anonymous complaints procedure is already in place to allow people to lodge grievances “without fear of retribution” says the chair.

Hadley, who lives in Sydney and who also wears the hat of general manager – exports for Australia’s Wakefield Wines, ensures that he handwrites a personal letter to every newly minted MW, using a biro – “the only thing that doesn’t blot on aero paper”. It’s a nostalgic kick from when Hadley received his own handwritten letter upon receiving the honour in 1993. “I’ve lost it now, but I’ve always remembered it.”

One pearl of wisdom he imparts to new MWs within the letter is not to mistakenly think that carrying the title will “give you a passport to fame and fortune”. Rather, Hadley says, “if they are very lucky, it might open doors to fascinating opportunities and a wonderful career in wine”.