A new generation of craft rebels who want to circumvent the Thailand’s strict beer laws are responding to demand by selling via social media. 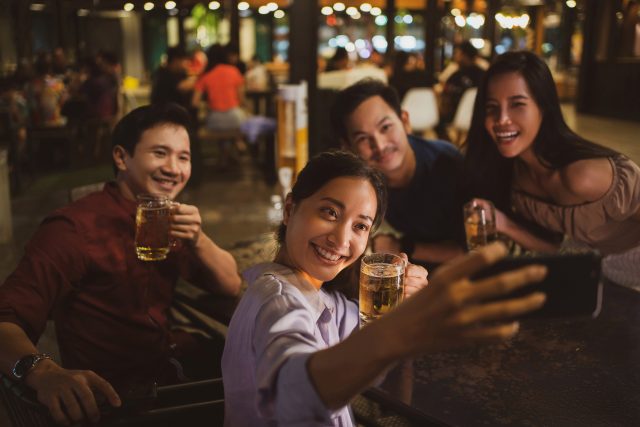 Thailand’s repressive beer laws are spawning rebels after a growing community of almost 200 homebrewers have reportedly started offering their beers via Facebook as a way to reach their audience while staying under the radar of law enforcement.

According to reports, big beer brands enjoy a dominance ensured by the government, and by laws that prevent “small homegrown operators from entering the fray.”

As such, beer operations in Thailand are dominated by big producers such as Thai Beverage, which produces Chang beer, and Boon Rawd Brewery, which produces Singha and Leo. Indeed, big beer companies control 90% to 95% of the country’s domestic beer market.

Thai laws reportedly stipulate that new breweries must have about US$300,000 in upfront capital – a sum that has made it almost impossible for startup breweries to emerge in Thailand.

Additionally, Thailand’s regulations demand that beer manufacturers must have a minimum production capability output of 10 million litres per year – equal to approximately 30,000 bottles of beer – a move that, according to reports, has prevented microbrewers from entering the market.

Despite Thailand imposing the highest importation of beer in Southeast Asia (300-400%), craft beer is in high demand within the country and the trend continues despite availability, pushing more and more craft brewers to find new albeit illegal means to sell their brews to their target audience.