From April this year, new legislation will force large hospitality businesses to detail the calories of each dish on their menus, and industry figures are unhappy about the “terrible” change. 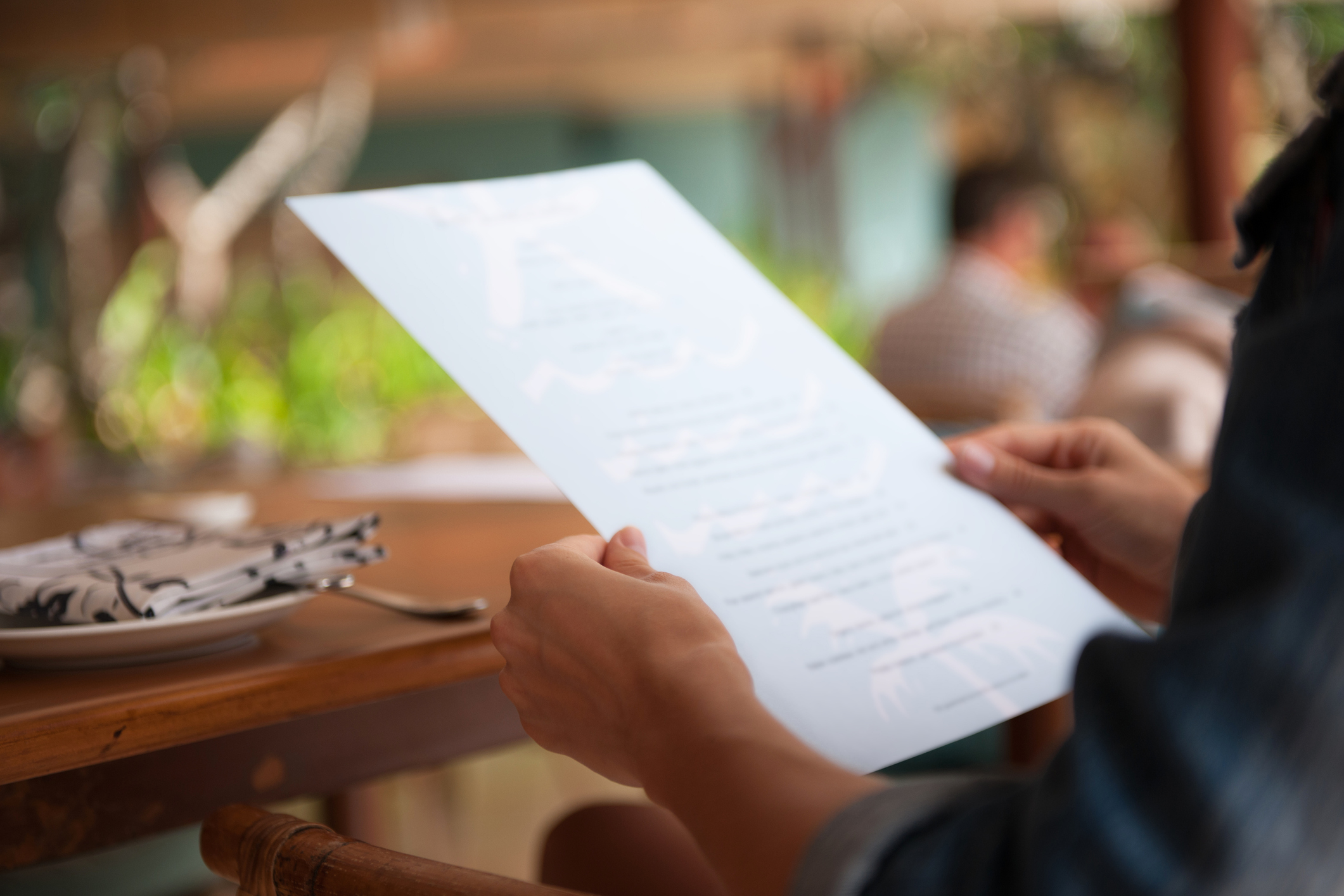 Chef Sven-Hanson Britt, who opened Oxeye Restaurant in London last year, spoke out against the government decision to put calories on menus.

The chef, a former winner of MasterChef: The Professionals, took to Twitter to explain his frustration with the new calorie legislation for restaurants in England.

“What a terrible, terrible thing to happen to the hospitality industry and a waste of time, money and a potential danger,” he wrote to his 5,000 followers.

Calories on menus this week guys. The law kicks in for “large hospitality businesses” to display calorie info on menus. What a terrible, terrible thing to happen to the hospitality industry and a waste of time, money and a potential danger:
a thread…

A bill to introduce calorie labelling for cafes, restaurants and takeaways was passed last year, which will come into effect on 1 April.

The new calorie legislation for restaurants is intended to tackle obesity and improve the nation’s health.

Public Health Minister, Jo Churchill, said of the initiative: “These measures form an important building block in our strategy to support and encourage people in achieving and maintaining a healthier weight.”

It is estimated that overweight and obesity related conditions across the UK cost the NHS £6.1 billion each year. Almost two-thirds (63%) of adults in England are overweight or living with obesity – and 1 in 3 children leave primary school overweight or obese.

Churchill explained that the government’s aim is to make it as easy as possible for people to make healthier food choices for themselves and their families, both in restaurants and at home.

“That is why we want to make sure everyone has access to accurate information about the food and drink we order,” she said.

But chef Britt countered this point, challenging the accuracy of calorie counts for most restaurants.

“How do we even trust the establishment to have an accurate display of info? What happens when the head chef whisks an extra 200g of butter into the jus, or only 1/2 a bottle of red was put into the reduction instead of 4, or avocados didn’t come in because of Brexit delays at the border so they swap it out for something else?” he said.

“Britt warned that “this could end creativity, spontaneity and lead to boring tick-box cooking,” if chefs are not given the freedom to experiment with their own dishes.

Calorie labelling will only be mandatory for large hospitality businesses, meaning smaller independents will be protected against the new rules.

Britt, who trained in the kitchen at the Ritz, said the legislation would still harm the industry.

“And now you say: ‘it’s only for the big hospitality businesses, that doesn’t affect the real restaurants, its just chains’. Well, what about hotel restaurants like The Ritz? They’ll have to do it. Imagine turning up for lunch and seeing 2500 calories next to the beef Wellington…,” he said.

In July 2020, the government published its consultation response on introducing mandatory calorie labelling in the out-of-home sector.

According to a Public Health England survey on calorie reduction, 79% of respondents said they think that menus should include the number of calories in food and drinks.

This could have grave consequences on an industry already heavily affected by the pandemic.

Leaked reports of plan to put calorie labelling on beer in pubs were reported on last year, with industry experts calling the plans “outrageous”. Read more on that here.