Is the future of vodka flavoured?

Premium and above vodka has been on the decline in recent years, with the war in Ukraine impeding the category further, as on-trade venues and consumers turn away from Russian spirits. But for brands in other global regions, the future of the category is looking up, with innovations in flavour pushing vodka back into the limelight. 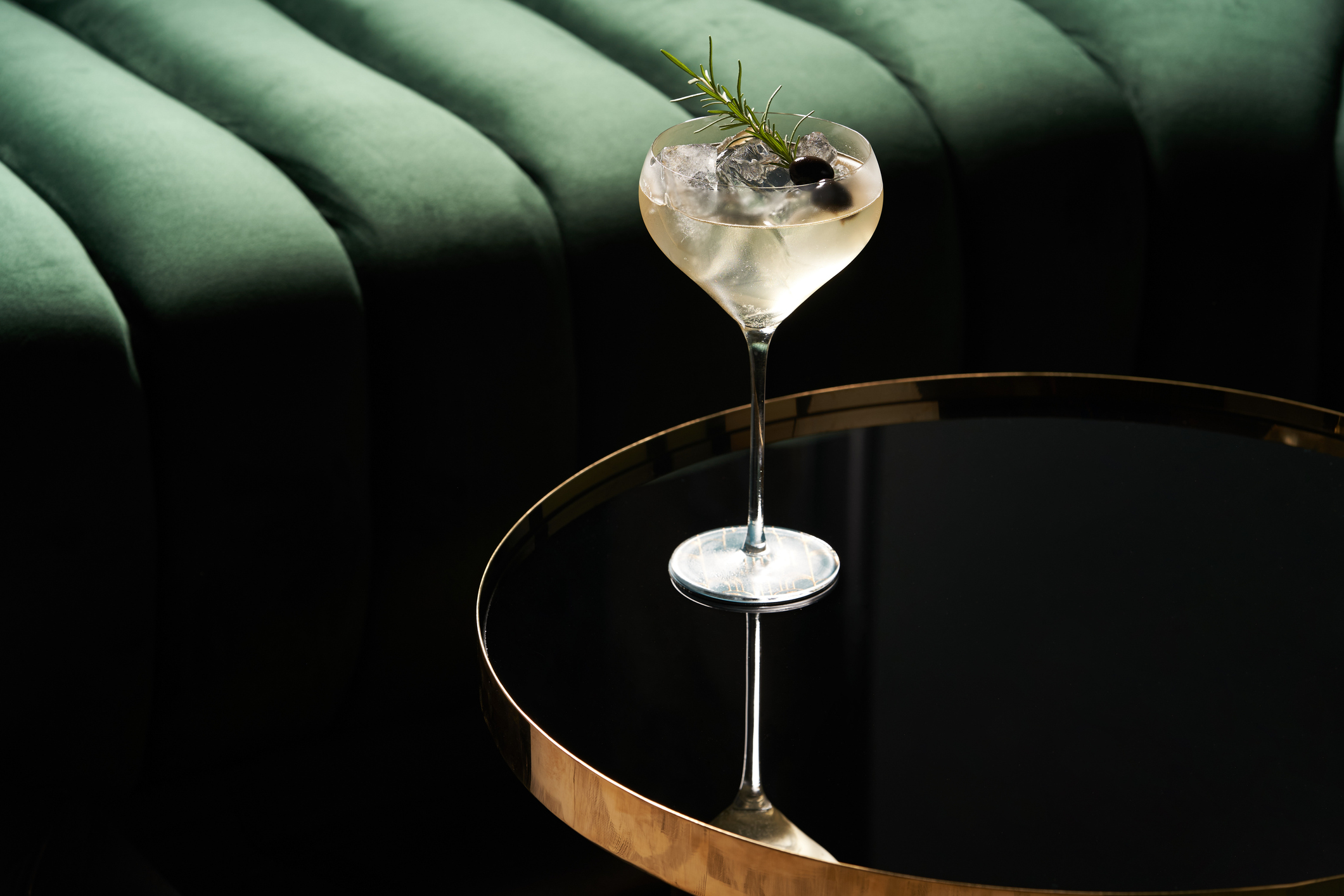 There is no denying gin’s dominance over the spirits category in recent years. According to IWSR, gin is forecast to increase by 4.5% compound annual growth rate (CAGR) globally. Premium-and-above brands drive a substantive share, with this segment projected to grow by 11.4% CAGR 2021-2025.

With the spirit ruling the category for years now, vodka has been left to struggle in its wake. Premium and ultra-premium vodka volume was down globally by 4.2% CAGR in the five years to 2020, according to data from IWSR.

But this is predicted to shift in a more positive direction. Before the war was announced, the category was forecast to grow by 2.5% CAGR from 2021 to 2025.

The UK Government has since announced 370 new sanctions against Russia in response to the invasion of Ukraine. One measure being implemented is an additional 35% import tariff hike on vodka from the country.

But other regions continue to dive into the category, from the UK and beyond, with innovations in flavour and a focus on provenance pushing the category forward.

Bryan Rodriguez, junior wine and spirit buyer at Harvey Nichols, agrees that craft vodka brands are set to push the category back into the limelight.

“There has been a rise in craft vodkas being produced over the past few years, with small-batch producers taking the liquid to quality and flavour levels never seen before,” he says.

“It cannot be denied that the rise of gin, both dry and flavoured, has reduced vodka’s dominance, but we’ve seen it slowly coming back. Craft vodka will be of paramount importance in keeping the category alive and interesting. It also makes for a more complex Martini or other spirit-heavy cocktails.”

On-trade venues are also seeing a rise in the popularity of flavoured vodka offerings, following on from the sharp increase in gin infusions launched in recent years.

William Borrell is the founder of Polish spirits brand Vestal Vodka, and owner of two London cocktail bars, Ladies and Gents, and Crossroads.

With experience in both the on-trade and direct-to-consumer markets, Borrell believes that the key to cracking the vodka trend lies in flavour.

“This idea of vodka having more time in the sun I think will be 100% fuelled by flavoured vodkas,” he says.

Flavoured vodka is not exactly a new innovation, but to Borrell, a focus on origin is key. “The difference
will be this time provenance will be really important.”

“Gone are those wonderful coupe fishbowls that people used to drink gin in,” Borrell adds. “Simple serves and flavoured vodkas are really what we’re looking at.”