The global dark beer category size is expected to be worth US$51.20 billion by 2028, according to a new report. 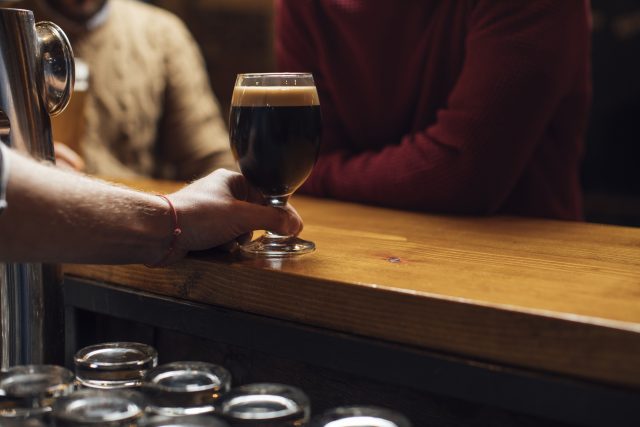 The findings, led by Grand View Research, reveals that growing demand for darker and spicier beers such as dark ale, porter, and dark lager is likely to fuel overall demand and that the dark beer category is expected to expand at a CAGR of 8.9% from 2021 to 2028.

Key insights from the report additionally show that Asia Pacific in particular has captured the largest revenue share, equal to over 35% in 2020.

The increasing consumption of alcoholic drinks in China, Japan and India – due to a growing number of new breweries and dark beer launches, amidst the rising demand for unconventional beer flavours – is anticipated to propel the product demand in APAC.

The cans packaging segment is projected to register the fastest CAGR from 2021 to 2028 across the category with a lot of that growth linked to convenience, eco values, cost and flavour.

“The flavour of beers is less impacted by cans as compared to bottles. Based on a study by Beverages Association, more than 61% of consumers preferred the flavour of canned beers over bottled ones, when they participated in a blind tasting of beers,” the report stated, adding: “The high convenience of manufacturing dark lagers is anticipated to fuel the supply of dark lagers. Furthermore, dark lagers are comparatively less susceptible to the contamination that attracts both local and international microbreweries to produce more lagers over ales. Moreover, the consumption of dark lagers is higher than other beers owing to their smooth, crispier, and cleaner taste.”

The insights also included a look at the offline distribution channel segment, which is expected to witness the fastest growth during the forecast period. A rise in the number of breweries and bars across the globe is anticipated to boost the growth of this segment. Based on a study by Glimpse Corp, as of 2021, more than 25% of new bars and nightclubs were opened in the US, with all of these elements fuelling both interest and growth in the dark beer category as consumers become more experimental with flavour.