Cava has reported growth of 17.3% in 2021 reaching a sales volume of 252 million bottles, with foreign markets accounting for more than two thirds of total sales. 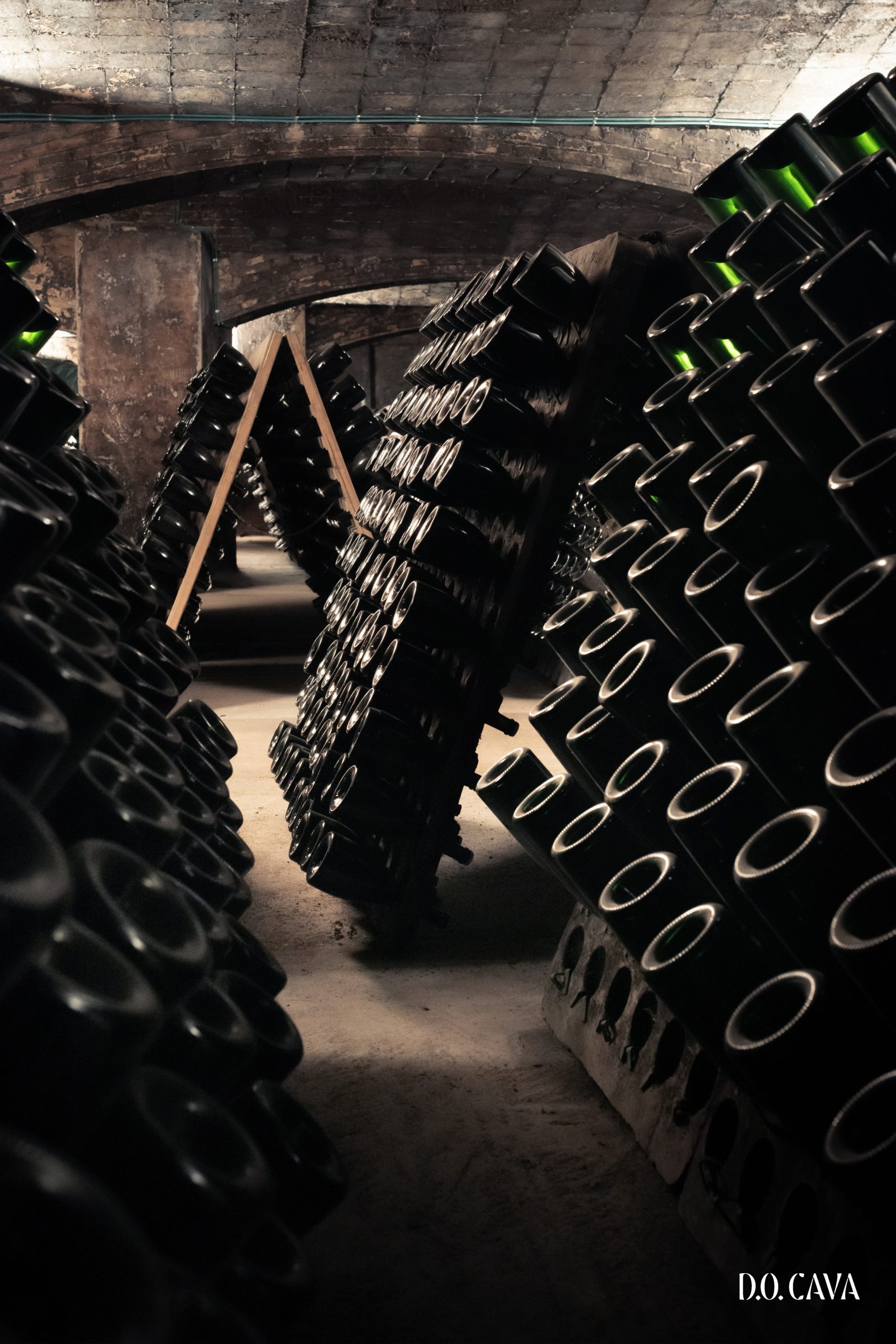 DO Cava has announced a staggering 17.3% growth in 2021, despite the recent luke warm reception to the DO’s overhaul of regulations.

As Peter Wallbridge, Spain buyer for Enotria & Coe, told db back in February: “I can’t see consumers educating themselves to the extent where they understand the differences [between the new classifications], especially in a second language. I think the old system was at least familiar in terms of “Reserva” and “Gran Reserva”. At least this was vocabulary the consumer understands. Why make it more complex?”

Despite the criticism of the new tier system, Cava has come out on top with record sales figures during the pandemic.

The president of the DO Cava, Javier Pagés, announced last week in a plenary session that the closing figures for 2021 indicate that “Cava is vitally important for the sustainability and development of our territory, with more than 350 wineries and 38,000 hectares of vineyards.”

He said: “Certain wineries have gone their own way or disassociated themselves from the D.O. for their own benefit.

“But this should not prevent those among us who have always protected the territory, and achieved such remarkable success, from aspiring even higher.

“Moreover, it should not deter us from occupying a yet more significant position within the select world of high-quality sparkling wines.” 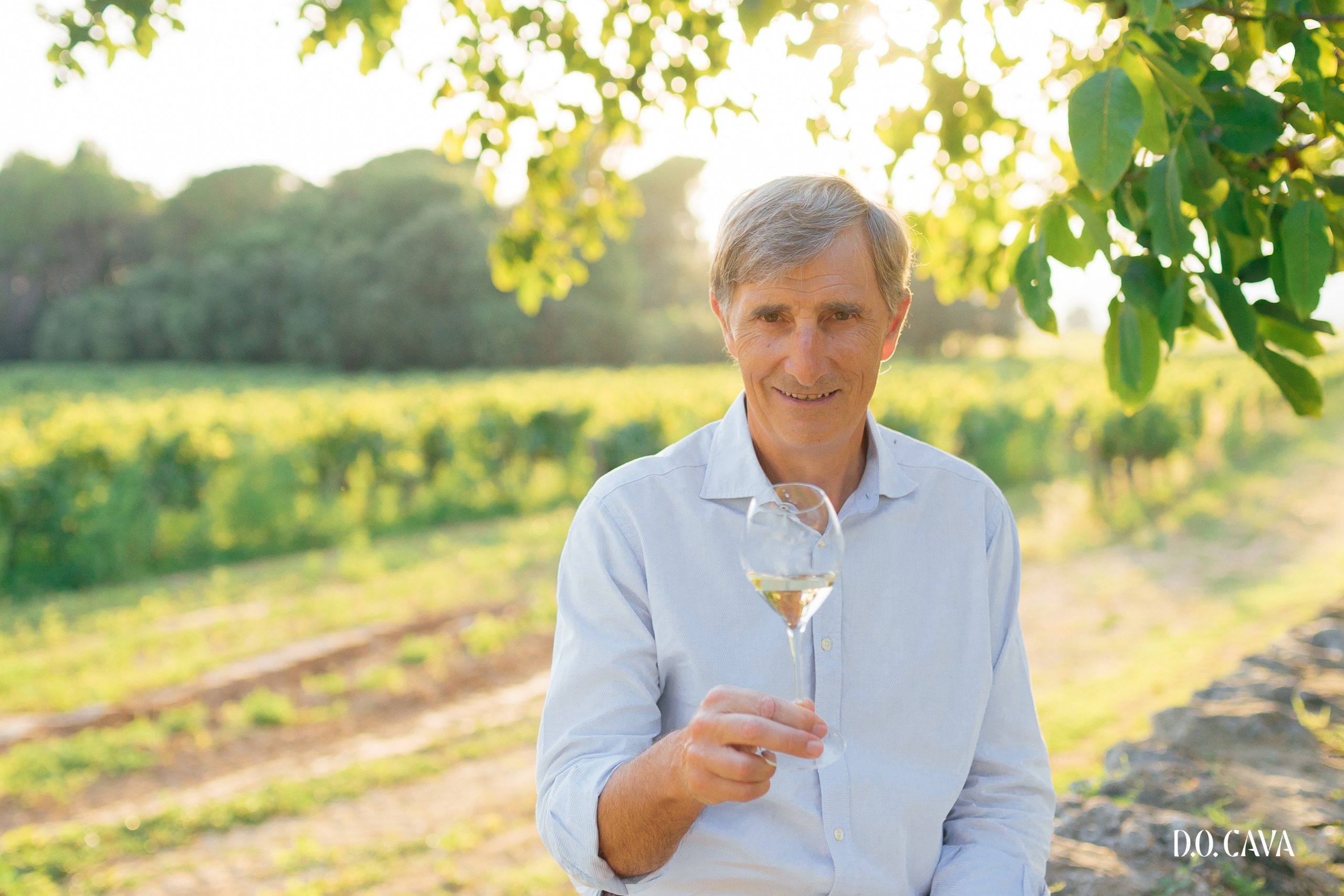 Cava had the highest exports of any Spanish DO in 2021. Exports to foreign markets made up 71% of total sales for the DO, with an increase of 11.3%.

In European Union countries, growth was 3.16%, and third countries continued to grow by an outstanding 30.43%. Germany remains the main consumer country, with an increase of 4.2%. The US saw growth of 40% in 2021, highlighting the rising popularity of Cava in the American market.

The number of organic bottles produced and labelled now exceeds 22 million, with a growth of 65.4% compared to 2020. As a result of the new regulations, wines within tier Guarda Superior will be 100% organic by 2025. The Guarda Superior segment is a major contributor to organic Cava production. With a growth of 104.3%, it represents 42.1% of the total organic Cava category.