Following the kick-off of the Beijing Winter Olympics, wine sales in South Korea shot up but this was not the case for beer, reveals one of the country’s biggest retailers. 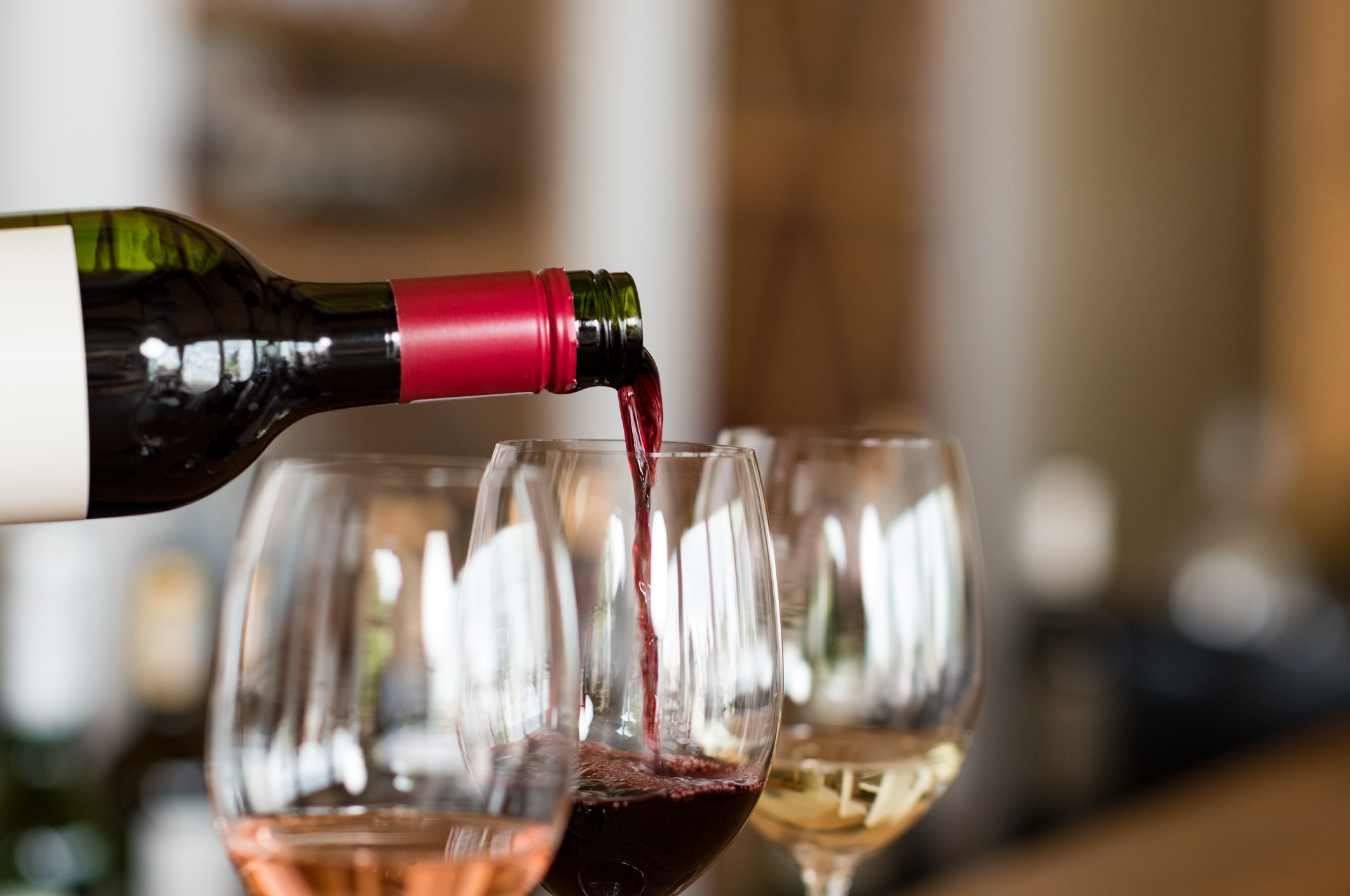 The Beijing Winter Olympics is helping to boost wine consumption as many people enjoying the events at home during the current cold spell have increased their wine purchases too.

E-Mart 24, one of the largest retailers in South Korea, announced that its wine sales had increased by 38% compared to just two weeks ago. During the same period, beer showed a slight increase of 5% and soju fell by 3%, reported The Digital Times of South Korea.

It explained that due to the cold wave, with the average temperature dropping to -6.6 °C, people have reduced their outdoor activities, choosing to spend time at home with a glass of wine instead.

The sales data revealed a different story from last summer’s Tokyo Olympic season, where growth for wine  in July was a mere 5%.

The surge in wine has also benefited the sales of snacks designed for wine pairing such as cheese, olives, and salami. The performance of these items is better than dry snacks that tend to be enjoyed with beer.

Retailer E-Mart 24 believes customers tend to enjoy wine when they are in a warm household environment and has consequently developed plans to expand its range of wine-pairing snacks.