These are the 10 most popular Super Bowl beers

Super Bowl Sunday is… well, it’s this Sunday. And if you’re wondering what beers to get in for your pals to enjoy during the showdown, here are 10 most popular beers that people choose to drink during the Super Bowl. 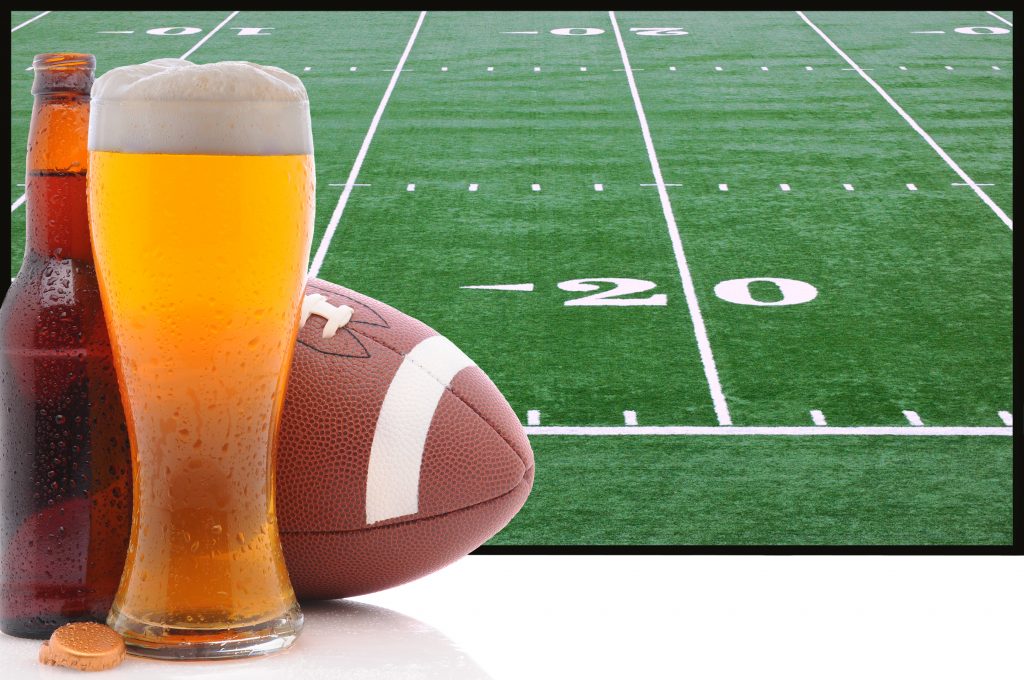 Last week, grocery delivery and pick-up service Instacart released its seminal Snacktime Report: Here for the Snacks, detailing the drinks and, well, snacks, that are the choice du jour for most people during the big game.

Before we get on to the 10 most popular Super Bowl beers, Instacart’s report shines an interesting light on the alcohol category more widely, as it pertains to the type of drink people will be enjoying come Super Bowl Sunday.

Here are the top 10 most popular alcohol categories:

Yes, beer styles make up eight of the 1op 10 when it comes to the types of booze people will be knocking back during the big game.

As such, let’s dive deeper into the whole affair and see the 10 most popular Super Bowl beers that will be consumed on Sunday.

Yes, Mexican Pilsner Modelo Especial takes top spot as the drink most people will be ordering during the big game, while light options also feature heavily in the top 10.

According to a press release, the beverage alcohol entries on Instacart’s Snacktime Report: Here for the Snacks were measured by “absolute growth via Instacart during the Big Game”.

In December, we brought you news of the 10 most popular beers in the world according to Untappd. You can read all about that here.