The Co-op moves all its South African wines to Fairtrade

UK convenience retailer, the Co-op has moved to 100% Fairtrade South African wine across its own label and branded wine range, which it claims is an industry first. 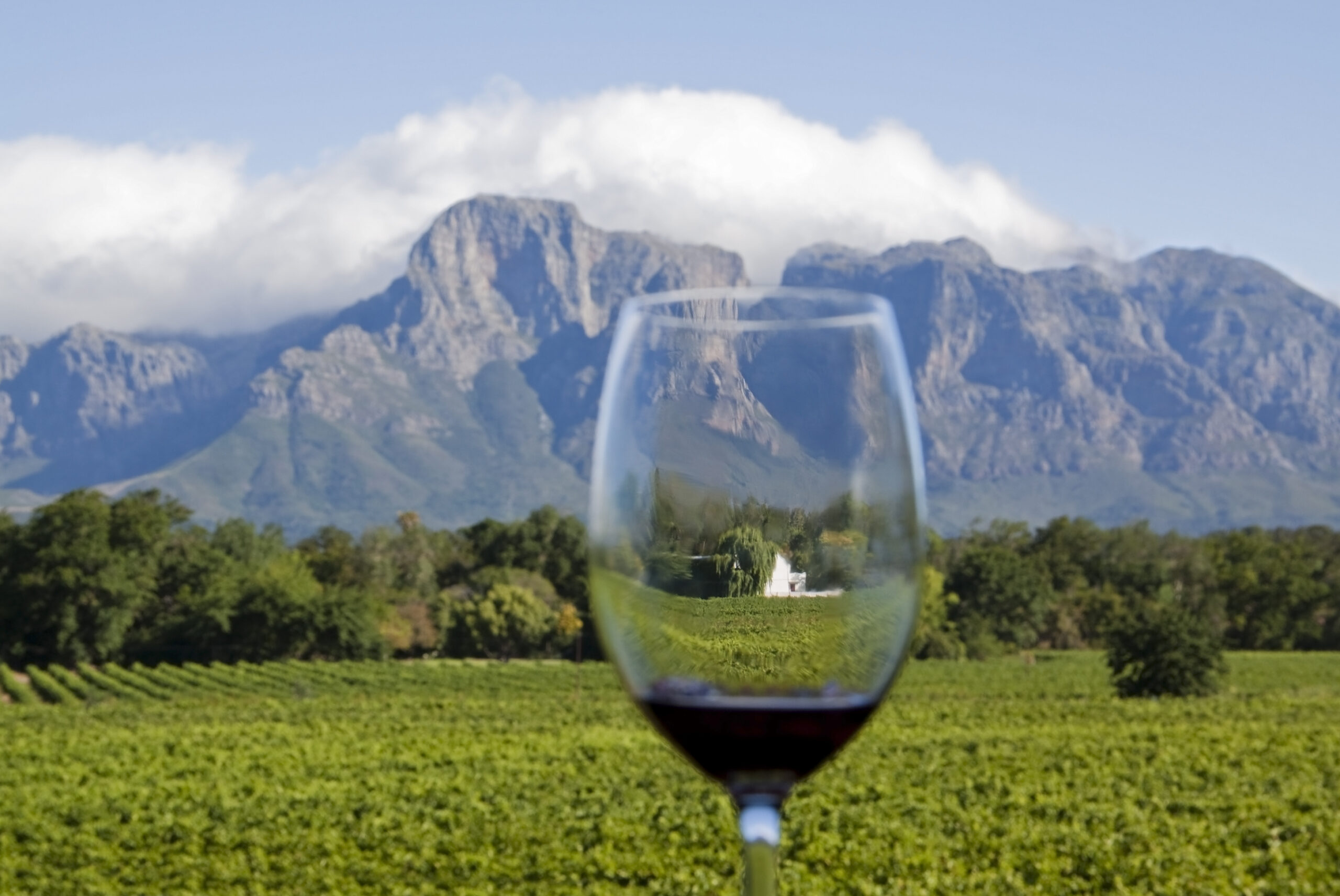 Edward Robinson, Co-op Fairtrade wine buyer noted that the Co-op had been involved in the sale of Fairtrade wine “from the beginning”. – around 25 years ago.

“For us the last seventeen years or so has been a journey towards forging closer relationship with our suppliers, providing better quality and value for our customers and – most importantly of all – doing everything we can to support the most important people in the chain: the vineyard workers and their families,” he said.

Robinson said the Coop’s committment to Fairtrade did not stop with the new milestone. “This year we are putting in place ambitious new projects in housing and education and will be working closely with one of our Fairtrade Trusts, who now own their own vineyard,” he said. “With the extensive social benefits which Fairtrade brings, together with the excellence of the wines involved, surely now is the time to ask why anyone would not want to choose Fairtrade wine when buying from South Africa.”

The retailer has invested around £800k through donations and social premium into a start-up winery, Fairroots, in Olifants River South Africa,  a 34 hectare winery, which will eventually be sold in Co-op’s stores. The funds are supporting the vineyard’s operations and training programs, and enabling Fairroots to develop its own education centre, it said.

Mike Gidney, CEO at The Fairtrade Foundation, said he raised a glass to the Co-op to celebrate the landmark deal for South African wine producers.

“Over the past year, Co-op’s support has literally enabled wineries in the region to stay afloat through the pandemic, and this commitment will drive so much more benefits to workers still,” he said. “Over the past year, we have continued to see growth in the Fairtrade wine category and retailers providing consumers with more and more choice, and we hope this industry-first move by Co-op will inspire even further business to grow their Fairtrade wine offering.”

The South African wine industry had suffered from an incredibly tough few years, seeing some of the strictest Covid measures in the world many of which specifically targeting the drinks industry. In addition to closure of the hospitality trade and night time curfews,  the South African government imposed four separate bans on the domestic sale of alcohol, with disastrous effect. Exports were also effected due to a five week long export ban just as the 2021 harvest begun, resulting in 300 million litres of uncontracted wine within 640 million litres of stock.

South Africa’s industry oversight body, Vinpro said the bans had collectively put more than 21,000 wine jobs at risk and had cost the government more than 5 billion rand (US$340m) in tax revenue. As a result of travel bans and lockdowns, around 75,000 tourism and hospitality jobs were also lost in 2020 in the Western Cape.  According to a report on the impact of Covid-19 by Vinpro in July last year,   46% of black-owned brands and farms believed that their businesses won’t be able to survive the coming year.

However, UK retailers have got behind South Africa, with exports of its wine to the Uro’s report, The Impact of Covid-19 on the Wine Value-Chain, 46% of black-owned brands and farms believe that their businesses won’t survive the next year.K rising 20% by value during 2021, despite challenges caused by the pandemic, on top of growth of 23% by value and 7% in volume in 2020. The UK is South Africa’s largest export market, and has become the go-to place for the UK as British retail buyers increasingly need to compensate for shortages of white wine from New Zealand.