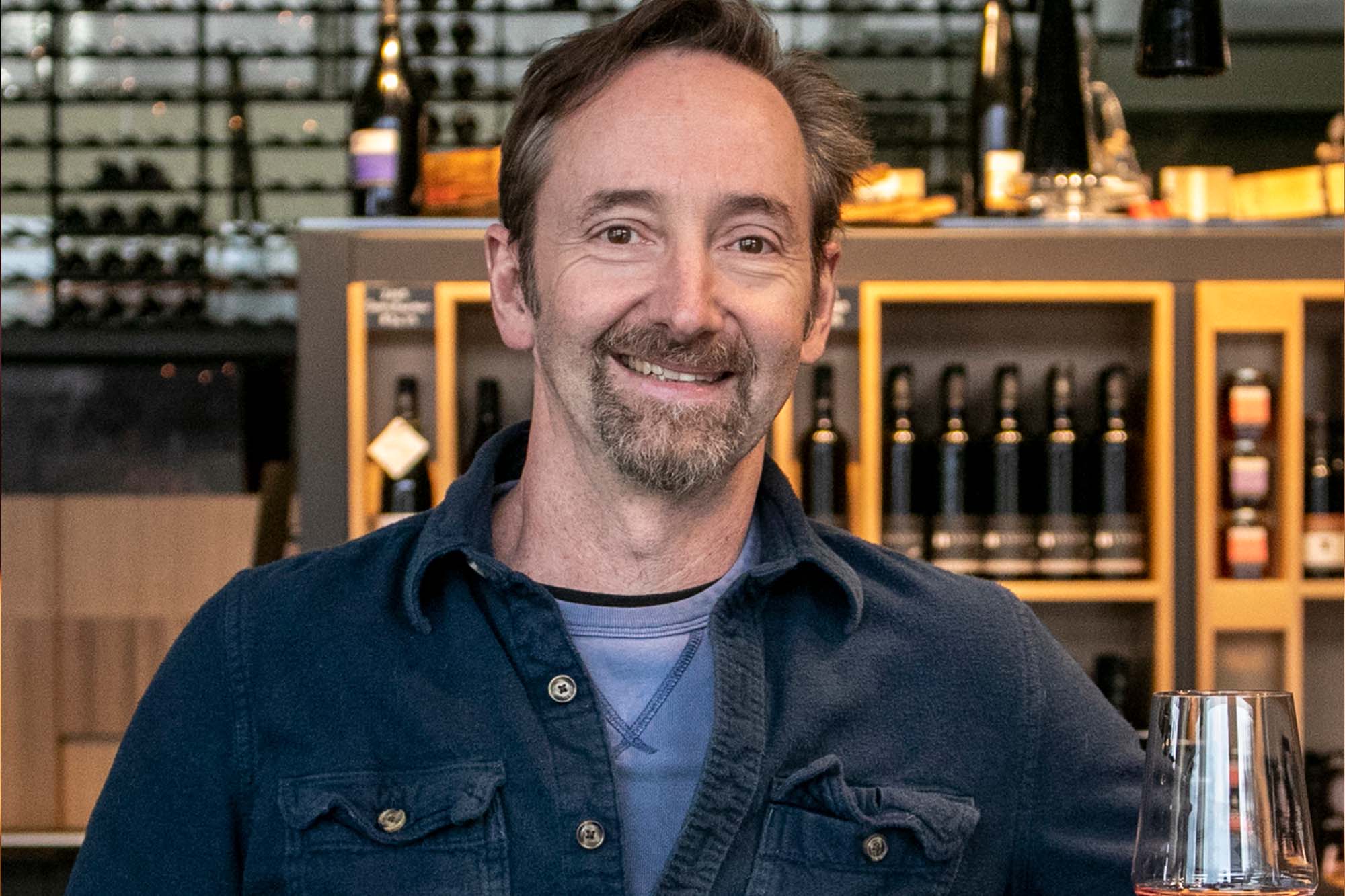 Passing away at the age of just 54, Pender died ‘unexpectedly under tragic circumstances’ on 4 February, 2022, as announced by wineries Tawse and Redstone.

In a statement put out by Tawse winery, proprietor Moray Tawse wrote: “We will all miss him more than words can express. He was not just our manager but our good friend as well.”

In a post on Instagram posted on 5 February, Moray Tawse spoke of his feelings of deep loss. He said: “Last night I lost a brother, a mentor, a partner and one the nicest human beings I have met. Our winemaker, Paul Pender pasted away last night tragically as he tried to help someone in distress. Over the last 17 years he built we jointly build a vision for Increasing the quality and reputation of Ontario wines. Our family is crushed and will never recover from this loss. Thank you Paul.”

Paul Pender joined the Tawse team in 2005 and became head winemaker in 2006. Under his leadership, Tawse achieved Ecocert organic and Demeter biodynamic certification. Tawse was named Canadian Winery of the year in 2010, 2011, 2012 and 2016.

He earned the title of Winemaker of the Year at the Ontario Wine Awards in 2011.

Originally a carpenter by trade, Pender went back to school to study winemaking at Niagara College in 2004 after developing an allergy to dust and solvents.

According to the winery’s release concerning his death, Pender “adopted a ‘non-interventionist as far as possible’ philosophy and was a firm believer that the start of every great wine begins in the vineyard”.