Trade show organiser Vinexposium has cancelled its Hong Kong fair set for May 2022 to focus on its China event, due to take place in Shenzhen for the first time. 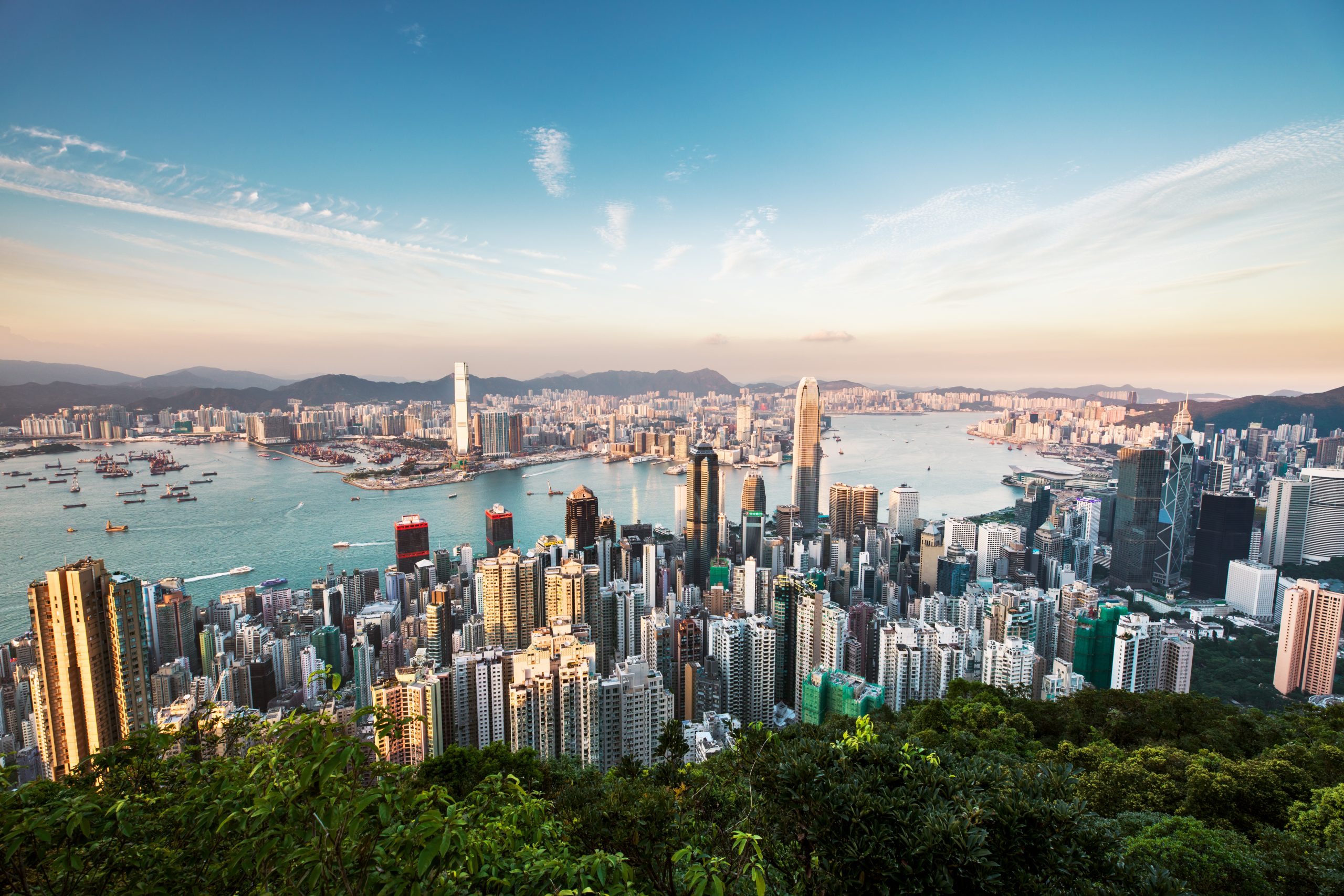 In a break with the past, Vinexposium has decided not to go ahead with Vinexpo Hong Kong, postponed several times since 2020 due to the pandemic, and set to take place in May 2022.

Organiser Vinexposium will instead focus on Vinexpo China, which will take place for the first time in Shenzhen from 30 October-2 November.

Vinexposium said it had strategically selected Shenzhen because of its role as one of the pivotal cities in the Greater Bay Area of Guangdong-Hong Kong-Macao, a key economic region for southern China.

Vinexpo China will share its location with food and drink exhibition SIAL China, which already has a presence in Shanghai.

Vinexpo China will also host an additional joint event with SIAL next year in Shanghai, which will focus on consumer regions in northern China.

According to Vinexposium CEO Rodolphe Lameyse, “the synergy between Vinexposium and SIAL was tried and tested last year at Vinexpo India in New Delhi”, the organiser’s first show in India held in December 2021.

“Our alliance works extremely well in South-East Asia due to quality attendance which covers the complementary segments that are wines, spirits and food products. This offers genuine benefits for our customers who we take to meet new buyers in attractive growth markets,” he added.

Vinexpo India is launching a second event, co-located with SIAL India in Mumbai from 10-12 May 2022. According to the organiser, Mumbai is a key city on the country’s West Coast, acting as India’s economic capital and major port of entry for international trade.

Vinexpo India will subsequently target the north Indian market with its 2nd exhibition in New Delhi from 8 to 10 December, thereby rounding off a very international year.

Vinexposium has confirmed Wine Paris and Vinexpo Paris will take place as planned from 14-16 February.

Following the Paris show, the inaugural Vinexpo America and Drinks America fairs are scheduled to be held in New York City on 9-10 March.