The head sommelier of Noble Rot talks to Douglas Blyde about the importance of maintaining a complete cellar, the timeless atmosphere of the original location, and keeping Hungarian culture alive at the Soho sequel. 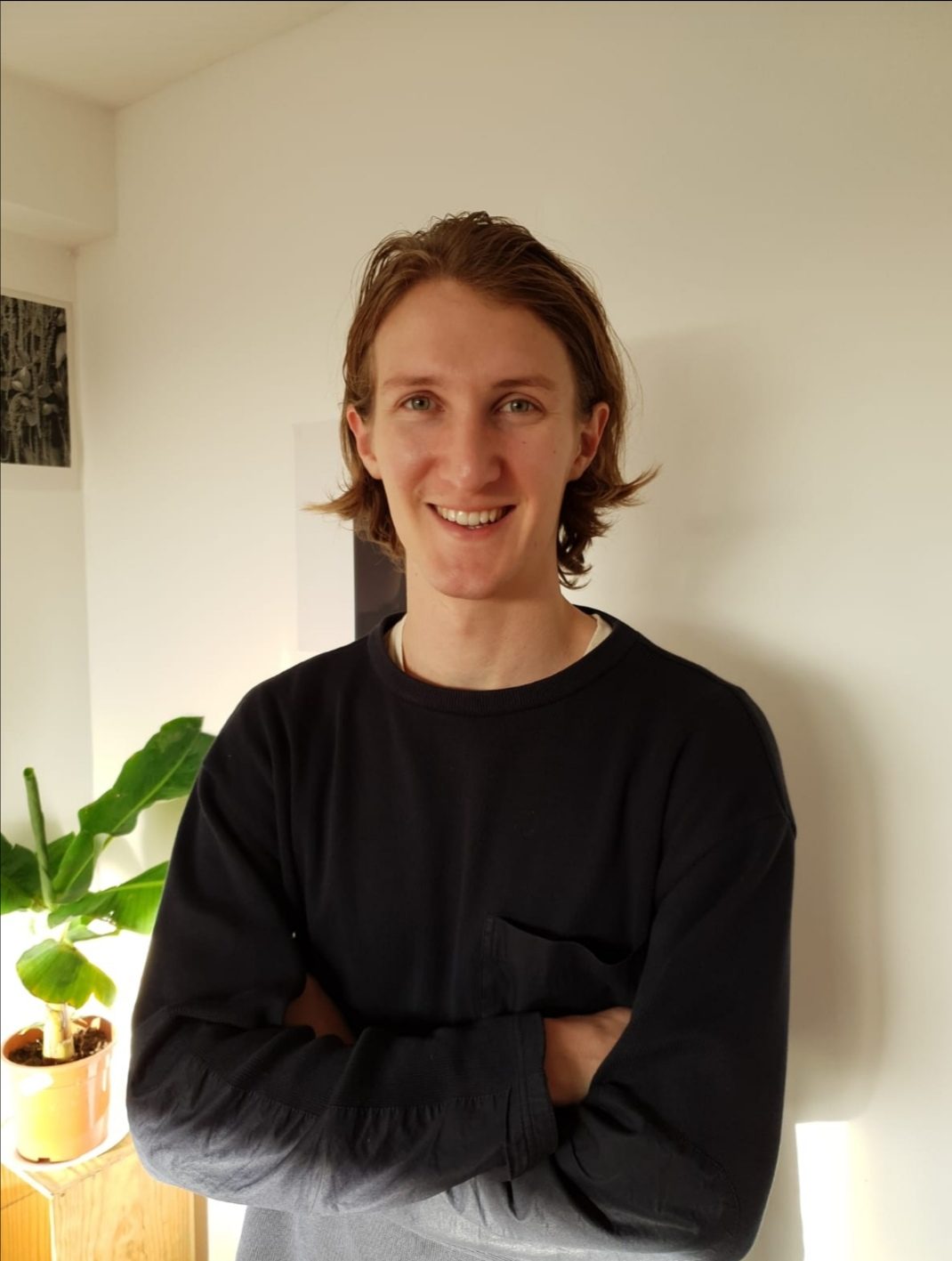 The often dilute, and rarely thrilling 1994. Lafarge’s Volnay 1er Clos de Chenes is a notable exception as with Sociando-Mallet, where Jean Gautreau also made some great, albeit light examples.

Where did you work before Noble Rot?

Work only starts when I’m appropriately caffeinated. This is the only consistency in this tumultuous epoch.

What was the first wine to move you?

The first time I drank a Côte-Rôtie (Domaine JP Jamet, no less) I was so enticed by the perverse-yet-familiar smells of cooked breakfast and body odour that I waylaid any plans of a career in art and went headlong into the wine industry.

Noble Rot’s wine list is defined by the cramped, damp Victorian-era cellar which lies under our dining room. When full the space can fit 3,000 bottles, which represents about 1,000 different wines on our list. Any more wines than this and the cellar becomes un-navigable, any less and the list feels skeletal. A trip to the cellar shows our celebration of classic wines, and curiosity for the contemporary. 1947 Viña Todonia Rioja from López de Heredia lies next to Envinate’s 2019 Taganana Listan Negro from Tenerife. JL Chave’s iconic Hermitage next to Gramenon’s new 2020 releases from the Rhône.

How do you find scarce wines?

Scouring the wine world for antiquarian vintages of wine is a hobby that somehow I now get paid to do. Pre-war d’Yquem anyone?

How does the cosy, timeless setting of Noble Rot enhance a guest’s enjoyment of food and wine?

Timeless is the key word here. Once you’re in Noble Rot’s bar, sitting by the fire, glass of wine in hand, the very idea of time evaporates like the third bottle you’ve just ordered.

What music do you play?

We play vinyl in the front bar chosen by Dan, including Primal Scream – Screamadelica and Baxter Dury – Prince of Tears, and no music in the dining room (just the sound of corks popping).

What is the most harmonious match betwixt wine and a dish created by executive chef, Stephen Harris?

Stephen’s iconic Slipsole and Smoked Butter has been on Noble Rot’s menu since day dot. The combination of paprika and Espelette butter slathered onto a small, firmly-fleshed sole is a revelatory combination of flavours, but murderous when it comes to wine pairing. Hell-bent on finding the ideal pairing I order it every time I dine at Noble Rot and try it with something different. The best match thus far has been Anne Arbeau Arbelle’s Vermentino/Chardonnay blend from Fronton, chased with a glass of salty Vichy Catalan water.

What is the most frustrating guest habit?

Calling the wine from the ‘70s you ordered “too old”.

At the Soho sequel at the former Hungarian Gay Hussar restaurant, have you playlisted Hungarian wines?

Yes. Although our Soho wine list has a strong French leaning, we’ve made a few nods to the venue’s Hungarian heritage on both menu and wine list. Besides their historic sweet Tokaji wines, our Soho list has championed a number of dry styles from producers including Bencze Birtok, Franz Weninger, Moric, and Réka Koncz.

What is your go-to drink at the end of a long day?

Where would your fantasy vineyard location be?

I grew a small vine on my windowsill last year which, when “harvested”, made a thimble’s worth of juice. It was the product of a well-situated South-West-London facing bedroom window. Any vineyard work that doesn’t involve getting out of pyjamas suits me.

I watched the film Almost Famous when I was 15 and wanted to be a music journalist. Embarrassingly, I started a Tumblr where I posted album and concert reviews with a readership of about five people.

I take pride in being a ridiculously fast walker.

I have a fierce aversion to fresh grapes.

What is your life motto?

Everything happens for a Riesling.

Who should prospective team members contact if they want to join your team?