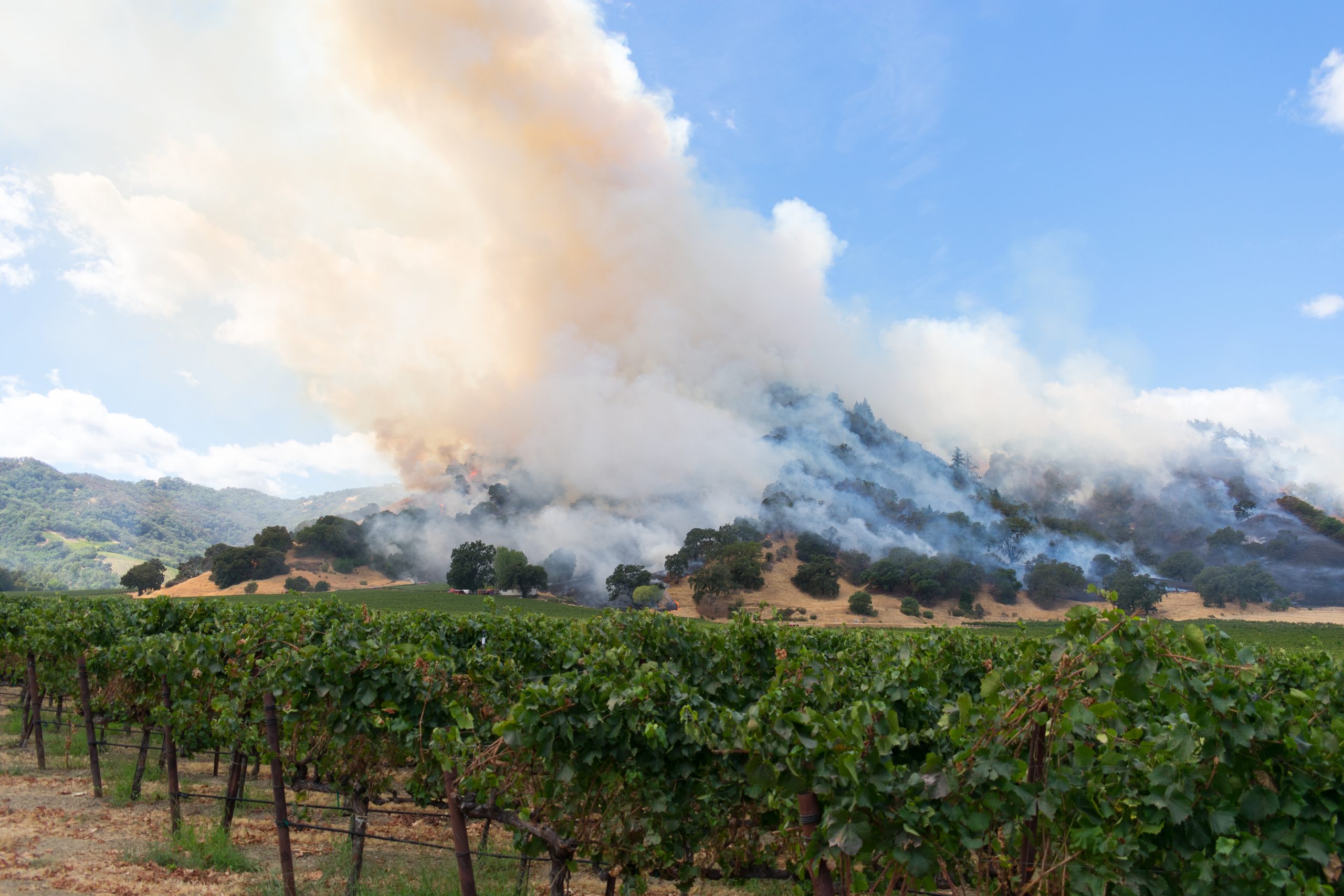 An industry report from Agrology, a leading predictive agricultural company, takes a detailed look at the smoke exposure experienced across Sonoma and Napa throughout 2021.

Based on data collected throughout the region, the report revealed a reduction in smoke taint on the previous year.

“We are relieved that in 2021 California wineries overall did not experience the levels of smoke taint risk that threatened the industry in 2020,” said Adam Koeppel, CEO of Agrology.

“However, given the impact of smoke in past years, growers should begin to prepare for the upcoming growing season by installing technology to monitor crops not only for wildfires, but for drought and extreme weather conditions as well.”

Overall, in 2021 low smoke exposure was recorded in vineyards, using a number of detection techniques, including satellite imagery and pioneering new sensors which monitor the presence of Volatile Organic Compounds (VOC) present in grapes.

A first in the agricultural world, the sensors sit inside the vine canopy and allow farmers to monitor VOCs, which are thought to cause smoke taint.

The major smoke exposure events this season came from distant wildfire smoke, which posed less risk of smoke taint. These exposure periods also corresponded with shifting winds, which prevented the smoke from descending and dwelling in areas like Napa and Sonoma.

Agrology used further ground sensors to gather data on heat, soil and air moisture, and combine this with AI and weather patterns to predict future events.

“In the era of climate change, predictive agriculture may be the only route to saving the wine industry and specialty crops,” says Koeppel. “The next climate change story is about the solutions available to help growers predict and mitigate the issues that are impacting their businesses.”

Agrology has subsequently developed an app, which notifies farmers about temperature differentials, giving them three to seven days of notice of when microclimates could change in their region, to help them take action ahead of time.