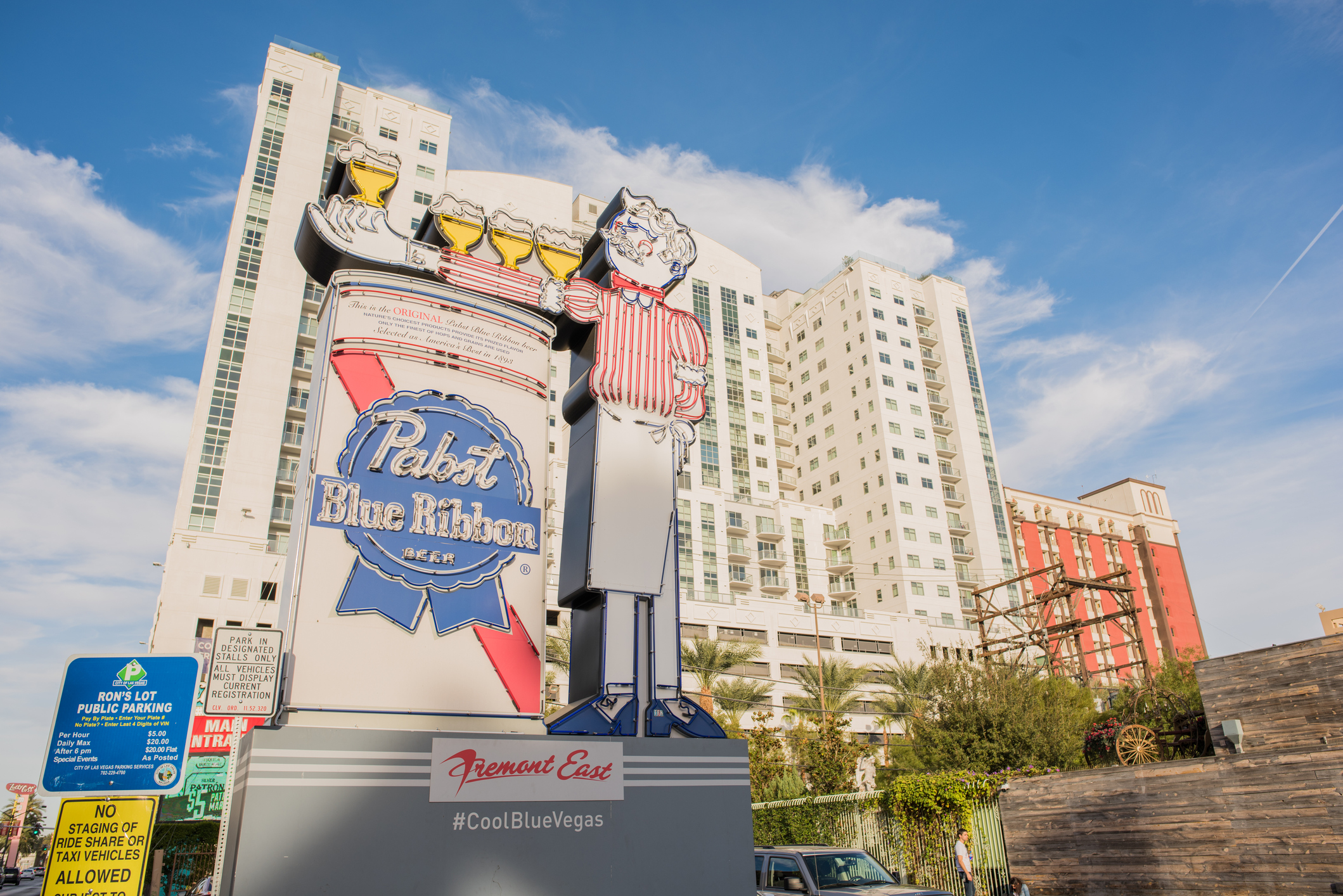 While dry January may not be the top of everyone’s priority list this year, in the midst of hospitality’s almighty and ongoing struggle caused by the coronavirus pandemic, it’s fair to say that many felt PBR took the whole thing a little too far earlier this week.

Per multiple news reports, PBR posted a since-deleted tweet that read “Not drinking this January? Try eating a**.”

Twitter users were left baffled by the social media activity from PBR’s Twitter account, with one commenter writing, “Pabst Blue Ribbon has an aggressive, new social media campaign for the new year. Or a disgruntled employee who still has their password.”

However, some appeared to find a funny side to proceedings. “”PBR – Better Than Eating Ass” is clearly the best ad slogan ever.” Another Twitter user wrote.

In a statement provided to Ad Age the Vice President of marketing for Pabst Blue Ribbon said:

“We apologise about the language and content of our recent tweets.

“The tweets in question were written in poor judgement by one of our associates.

“In no way does the content of these tweets reflect the values of Pabst and our Associates.

“We’re handling the matter internally and have removed the tweets from our social platforms.”