Margareth Henríquez is to leave Krug after 12 years

Margareth Henríquez is to leave Krug after 12 years as CEO to join luxury crystalware producer Baccarat as managing director from the start of April. 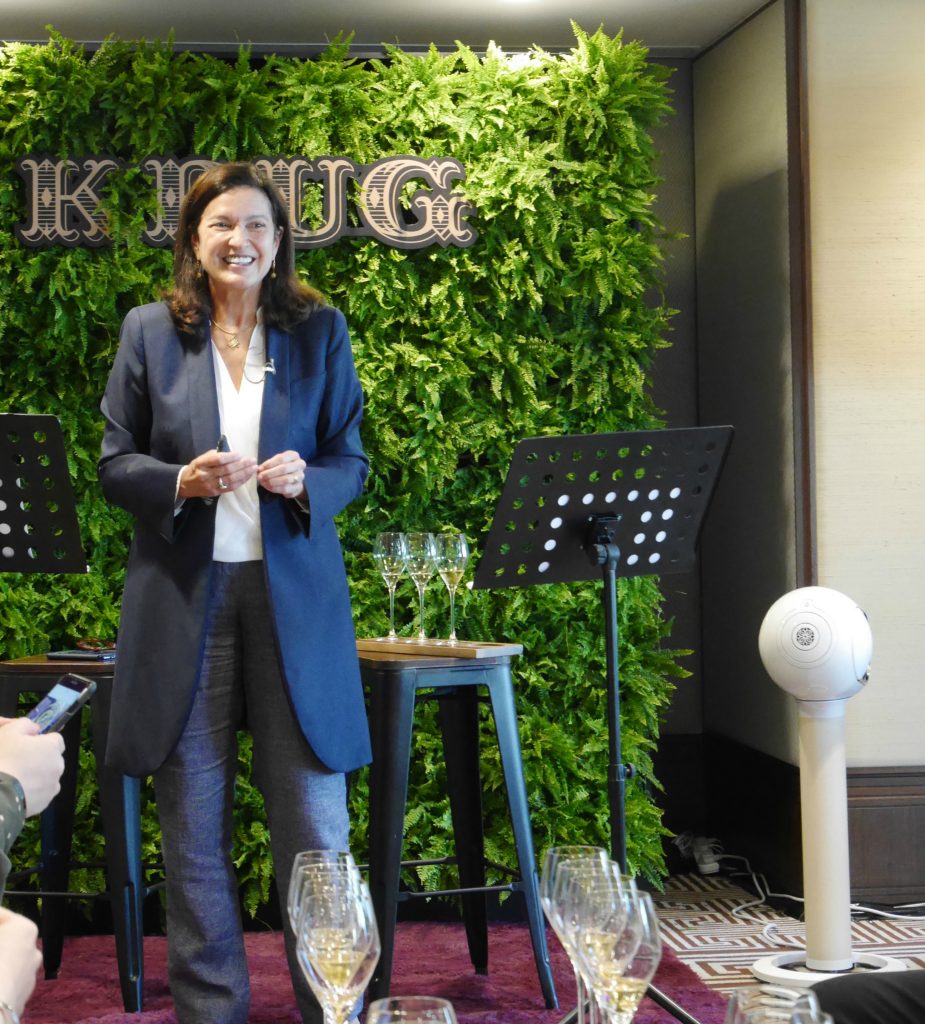 Her replacement at Krug will be Manuel Reman who is the current president of Moët Hennessy Champagne Services (MCHS) who will take over in April after a handover period in March.

Arguably Henríquez most significant move at the house was to introduce the idea of re-releasing Krug Grande Cuvée with extra cellar ageing and at a significant price premium. At the same time through the innovative ID code, identifying the base year on which each blend is made, thus making the wines very collectable, a move that was originally frowned upon by Olivier Krug and former winemaker Eric Lebel, but in retrospect has proved to be an excellent commercial decision.

Henriquez took over as president and CEO at Krug in late 2008, when the global economy was in meltdown and Krug has lost 35% of its volumes, followed by another 35% in 2009.

For such a time, Venezuela-born Henriquez had the right kind of experience, from the economic woes of her home country in the late ‘80s and early ‘90s (when she worked at Seagram), to a stint at Nabisco in Mexico a few years later that coincided with a wheat crisis.

The economic black clouds even followed her to her first Moët Hennessy appointment at Chandon in Argentina in 2001. As she told db in 2014,  “When I was sent to Argentina, they thought the business might almost disappear because the crisis was so strong.”

Far from collapsing however, Chandon grew – which explains why Moët Hennessy CEO Christophe Navarre called on her services when Krug hit trouble in late 2008.

Krug’s CEO on living with luxury