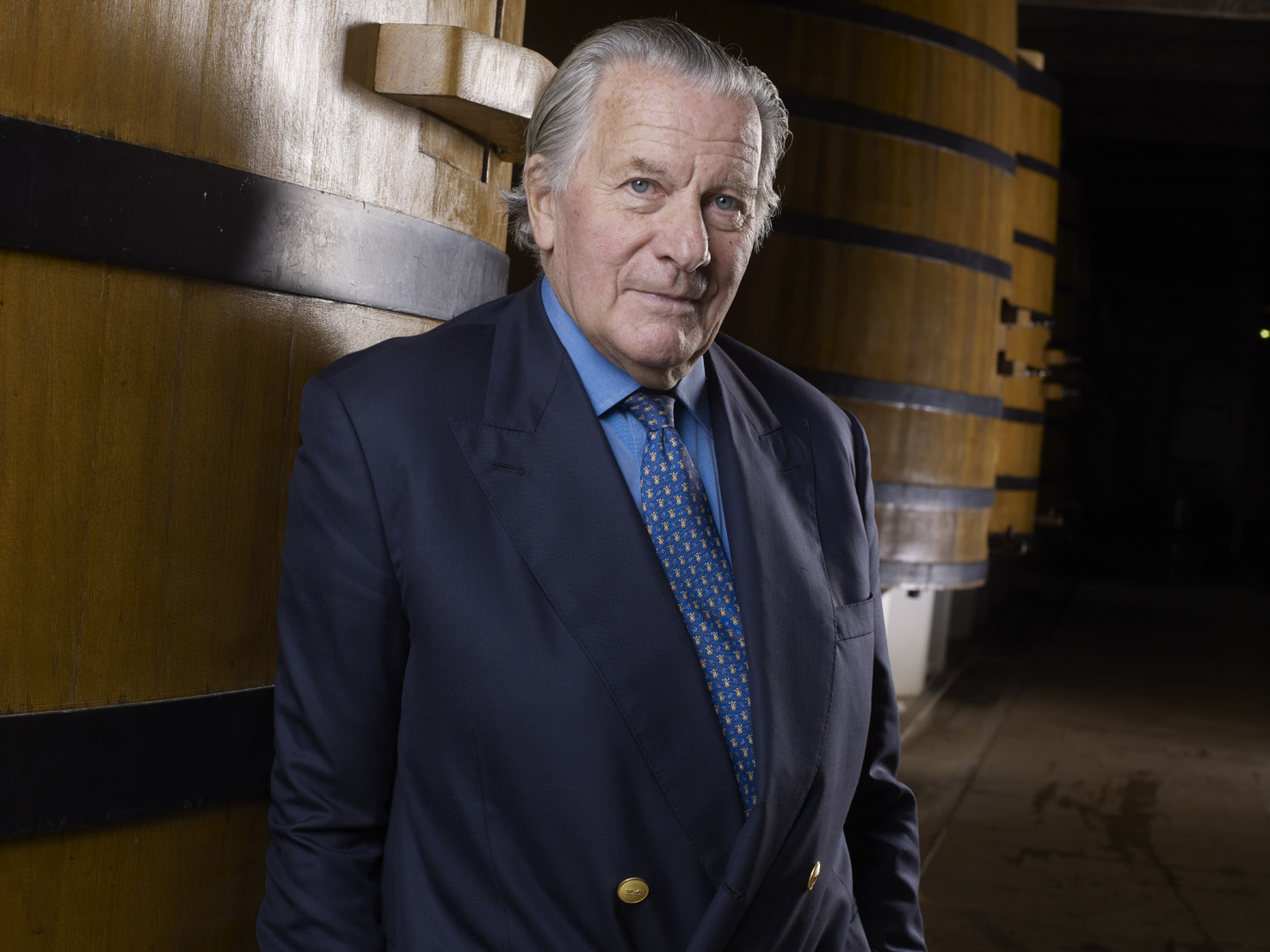 Jean-Christophe Calvet, co-owner of négociant Aquitaine Wine Company said via Wine Spectator: “Anthony Barton was the perfect gentleman, always smiling and gracious. He told hilarious stories about the wine business and he had a terrific ability for observation of his visitors and customers. Above all, he was extremely modest about the incredible success of his two estates in St Julien. He was a man of distinction, quiet determination and elegance. We miss figures like Anthony Barton so much.“

Barton and his family were well known for both their charm and ambition. His ancestor Thomas “French Tom” Barton reportedly arrived in Bordeaux in 1725 and soon launched a trading firm that he transformed into a successful family business. Thomas’ grandson Hugh, who inherited the business, but nearly lost his life and his fortune during the French Revolution where he escaped prison and the guillotine, reportedly fled to Dublin, and transferred ownership of the company to his French shipping partner Daniel Guestier. When it was safe, he returned to France, eventually acquiring Château Langoa in 1821.

Barton, who was known as debonair within the industry for decades, worked for Barton & Guestier initially and, in 1954, when Seagram acquired a 50% stake, he continued to work as export director until 1967, before leaving to start his own business, Les Vins Fins Anthony Barton before Seagram took full control.

Barton’s daughter Lilian joined him at Les Vins Fins Anthony Barton and, in 1983, Anthony inherited Châteaus Léoville-Barton and Langoa-Barton from his uncle, and he lived at the château from 1986 with his wife, Eva. Lilian, it is said, managed the négociant business while Anthony devoted himself to improving the vineyards.

In recent years, Lilian has assumed management along with her husband, Michel Sartorius and their children Damien and Melanie. Lilian and Michel acquired Château Mauvesin-Barton in Moulis in 2011.

Barton is survived by his wife, Eva, along with Lilian, Michel, Damien and Melanie.