The winter calendar of Italian wine events has completely changed, as an increasing number of key tastings get postponed due to the spread of Covid’s Omicron variant – with infections expected to peak in late January. Anteprima Amarone, scheduled for 4-5 February in Verona, has been moved to June (although the exact date is still to be agreed).

The same decision was taken for the other events which traditionally represent the presentation of new vintages in the most prestigious denominations of Italian wines.

Such decisions were declared to be unavoidable by the organisers this week, who blamed the spread of infections in Italy caused by the Omicron variant: the positive curve grows exponentially and the peak is expected for the second half of January, while the hospitalizations are worsening by the hour.

Wine institutions are looking to buy time to avoid gatherings that would further aggravate the situation and also not to return to events after two years of Covid with disastrous results, above all due to the absence of foreign buyers.

Moreover, all the main Italian trade fairs scheduled between January and February have already been postponed to the following months.

Sigep, the world’s leading event for ice cream, pastry and bread making held in Rimini, was set from 22 to 26 January and has been moved to March; the opening of Hospitality, the international fair for hotel equipment (with the novelty of the Winescape thematic area dedicated to wine tourism), has changed from January 31st to March 21st; Fieragricola in Verona should have started on January 26th and instead will start on March 2nd.

Only in the world of fashion have the dates set for January been confirmed (this is the case of Pitti Uomo in Florence and the men’s fashion shows in Milan), although an event focused on clothing doesn’t pose the same problems as one featuring wine or food.

The shift imposed by the worsening of the pandemic brings the previews close to other international events such as ProWein, which is expected to begin on March 27, resulting in a possible loss of interest in these Italian events by international buyers and press.

In addition, Vinitaly will start on 10 April in Verona. Hence the decision of the Consorzio Valpolicella to move their event even later in the year to a month that is not climatically appropriate for tasting a wine like Amarone – June – but one when one can be sure that the presence of the virus will be weaker.

“We want to be back in presence and we want to do it in the best possible way. We owe it to our producers and to a denomination which, in 2021, recorded an important campaign on the sales front,” commented Christian Marchesini, president of Consorzio Valpolicella. 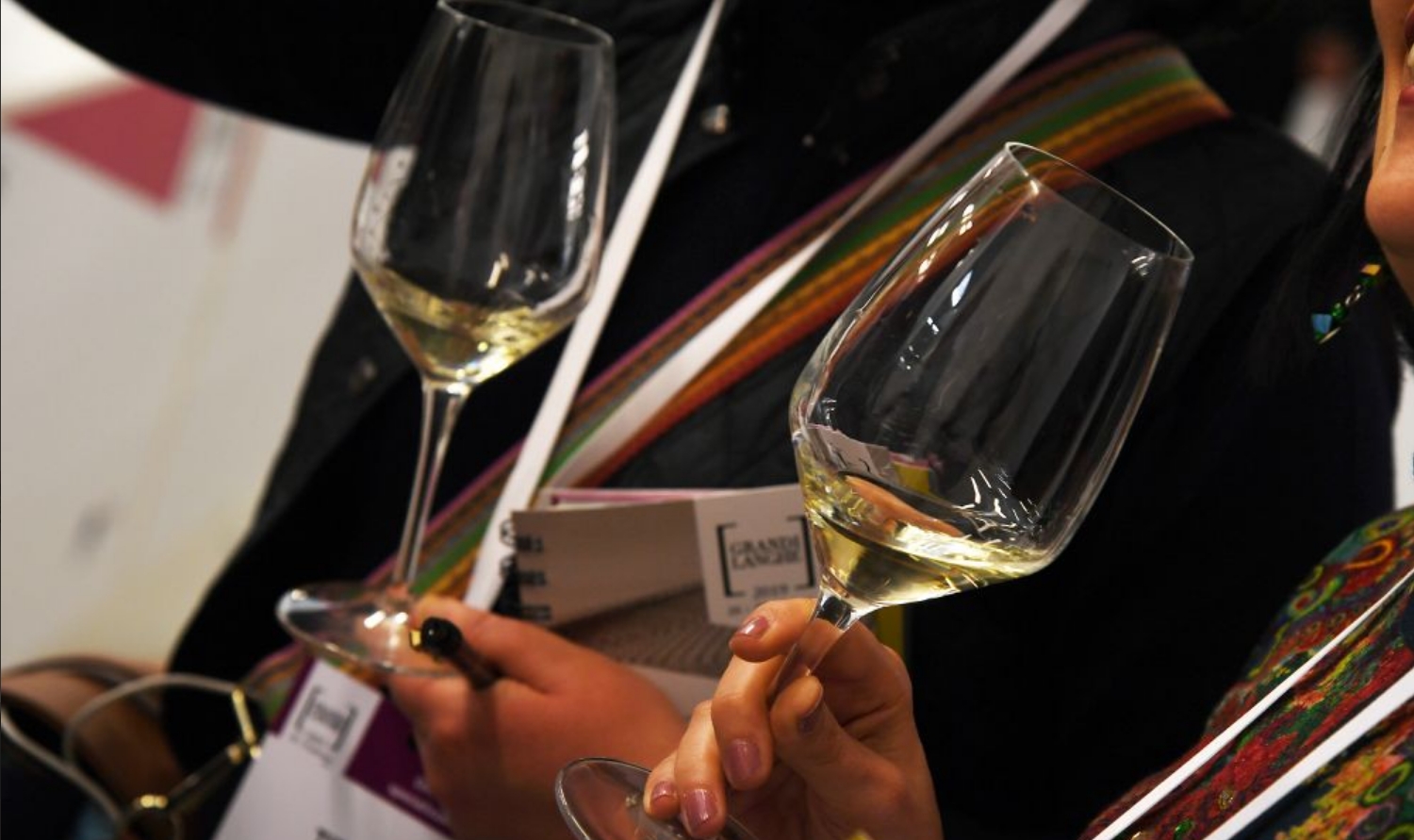