Plans for a new Constellation Brands brewery to be built in Veracruz, Mexico has led to talk of a US$2.6 billion investment being made. 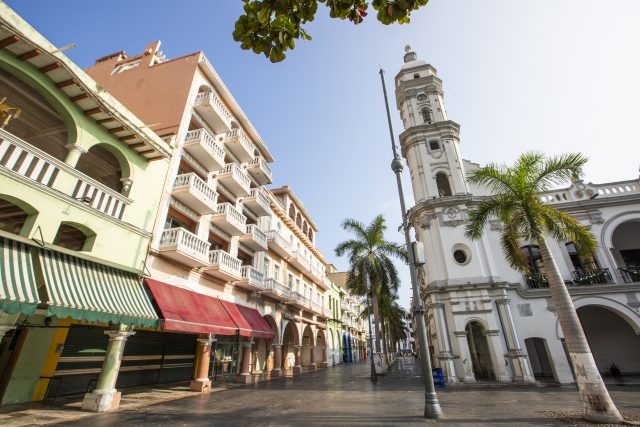 Constellation Brands reportedly plans to initially invest US$1.3 billion in the brewery, according to Veracruz’s economic and port development minister Enrique Nachon.

The brewery, which was announced by Constellation following a dispute over water stymied plans for a plant on the northern border, is part of a previously announced US$5 billion – US$5.5 billion investment in Mexico through to 2026.

However, according to Nachon, there are hopes locally in Veracruz that Constellation will double its sum, by either upping production once the plant is finished or by investing locally in bottling and export.

“We’re pushing for both these investments to stay in Veracruz, that is, US$2.6 billion through 2026,” he revealed via Reuters.

The brewery’s construction will employ up to 2,000 directly and 12,000 indirectly, said Nachron, highlighting how, once in operation, the plant will create up to 750 jobs directly and 4,000 indirectly creating a boost for the local workforce in the area.

Constellation said in an email: “We continue to work with federal and state government officials in Mexico on plans for a new brewery…where the government is trying to drive investment, in a suitable location with ample supply of water and a capable workforce”.

The brewery’s exact location is set to be revealed in a joint announcement by Constellation and government officials in due course.