Asahi overhauls its recipe for the first time

The Japanese beer giant is shaking up the formula of its flagship Super Dry beer in response to a changing Japanese market. 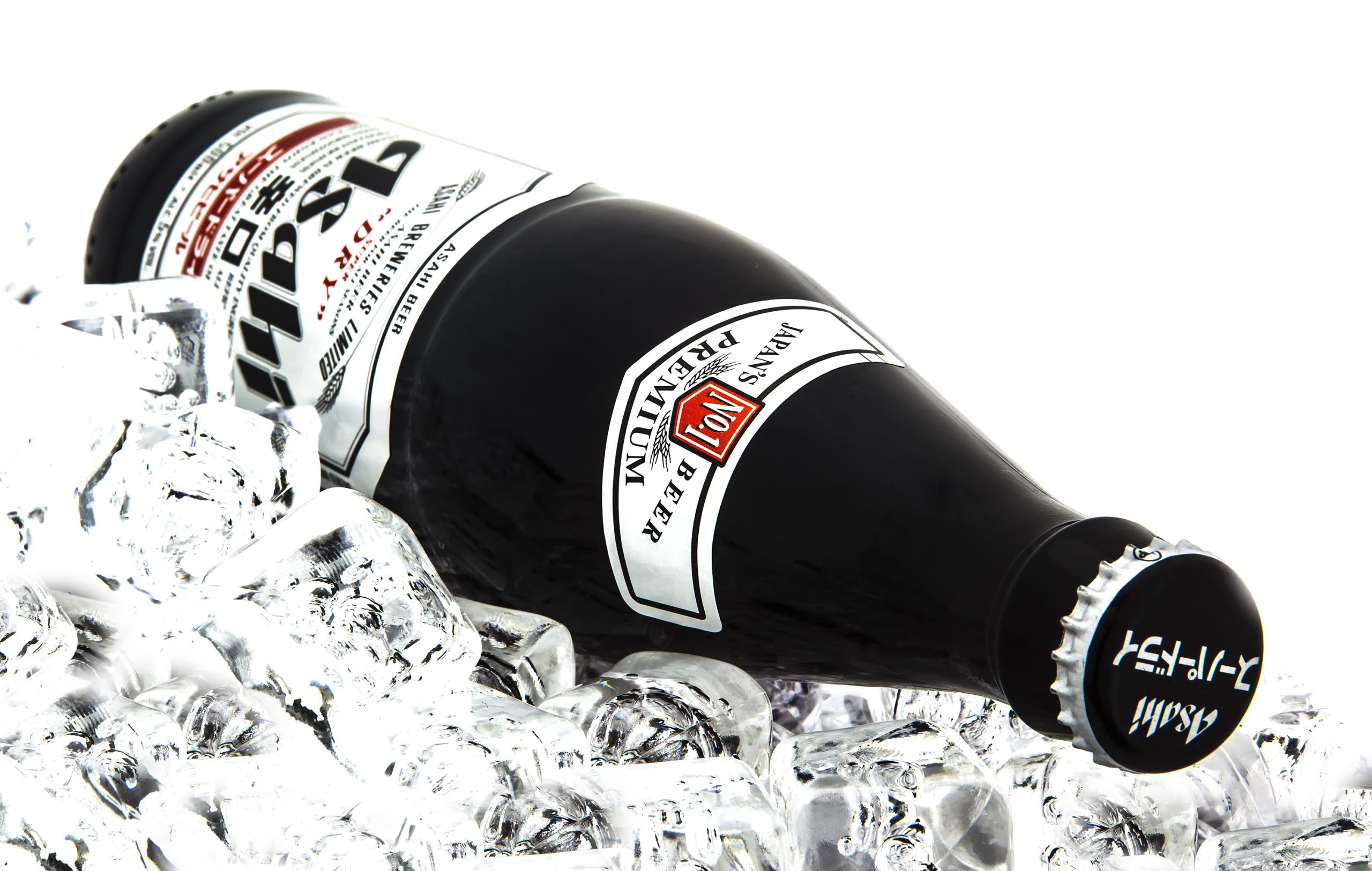 Asahi has announced it is changing the recipe for its flagship Super Dry beer for the first time in its 35-year history.

Hops will now be added later on in the brewing process for a more robust taste and increased body while maintaining its signature dry finish.

The new iteration of the beer will roll out in mid-Feb, along with a new brand logo and design, but only in Japan.

“The overhaul will be implemented with top priority on the Japanese business, which is Asahi Super Dry’s mother country,” Yoshiie Horii, manager of external public relations, Asahi Group Holdings, told the drinks business, speaking from Tokyo.

“As of this moment, there is no relevance to business outside Japan, although there is a possibility that the Asahi Group will consider renewing the brand for global markets in the future.”

“Japanese consumers want unique brands, with clear differentiation and value. So, Asahi Group has decided to fully renew its recipe for the first time since its launch at a time when the market structure is changing,” said Horii.

The inaugural recipe change comes in response to a “maturing and shrinking beer market”, and also anticipates “further beer tax revisions scheduled to hit by 2026”, following the the liquor tax reform in the autumn of 2020.

“Asahi Breweries will change the recipe and manufacturing process, leading to a change in the beer’s flavour, but not to its ingredients or spec (ABV, BU, etc.),” Horii told db. “The changes include adopting a late hopping process, in which hops are added just before the end of boiling, and controlling the amount of oxygen at the start of fermentation. This will increase the body of beer by aroma.”

The Asahi Group claims that the beer’s drinkability has also been improved.

Like most beer brands, Asahi was hit hard by the pandemic, with sales of Asahi Super Dry falling by around 7% in 2021, compared with the previous year.

“It was not an easy decision to renew one of Japan’s leading consumer goods brands,” says Horii. “However, the various parties involved, including the executive leader, marketing, and production, worked together to discuss and come to this conclusion.”

The timing of the recipe change raises questions over whether the shake-up could be partly due to the rising costs of importing malt and ongoing delivery issues post-pandemic.

Jessica Mason, the drinks business’ resident beer expert says: “Whenever a recipe changes, especially for such a well-known beer brand, it serves up a few queries as to what is to be gained by the adaptation – especially in such a competitive marketplace. Asahi has hinted it may be avoiding upcoming tax hikes by making these changes. The group says it has only adapted the process and not the ABV or base ingredients – but there has been no mention of whether the quantities of existing ingredients are being changed in the recipe revision. If the quantities of malt in the new recipe turn out to be lower, it could well be due to issues with transportation and export prices of malt.”

The proof of its success will inevitably be in its future sales and the response from consumers.

Asahi Group is still the biggest beer maker in the Japan with close to 40% share of the market. The company was founded in Osaka in 1889 under the name Osaka Beer Company. While its primary beer through the 1950s to 1980s was Asahi Gold, the launch of Asahi Super Dry in 1987 catapulted the new beer into the spotlight and it fast became the company’s flagship brand.