A type of beer laced with hallucinogenic drugs derived from plant seeds may have helped tribes and leaders of a South American culture maintain their political control for centuries, new research has revealed. 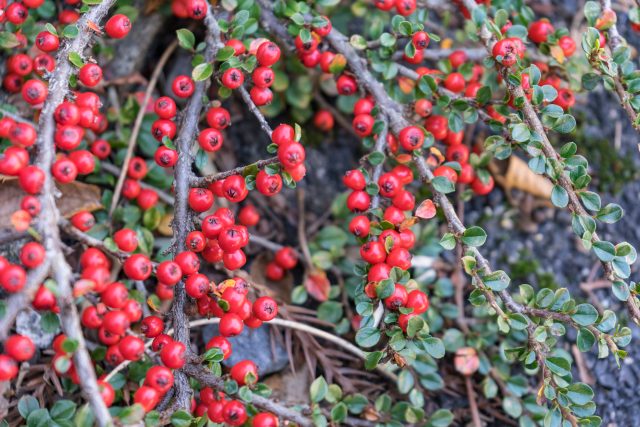 Before the Incas took over, the predecessors were the Wari, who ruled an empire in the highlands of what it is now Peru from 600 to 1,000 AD. Apparently, they ruled it with the help of psychedelic beer.

Between 2013 and 2017, archaeological excavations at the Quilcapampa site in southern Peru revealed that the Wari used seeds from the vilca tree and mixed the hallucinogenic drug with chicha (beer) made from the molle tree. In fact, the seed pods have been depicted on Wari drinking vessels. This beer was then served to guests at feasts, strengthening relationships while still holding political control. To be more specific, vilca seeds cause intense, incapacitating hallucinations when pulverised and snorted and, in this case, added to beer.

The journal Antiquity has shown the first evidence of vilca seeds at a Wari site. According to Donna Nash at the University of North Carolina, Greensboro, the fact that the Wari used hallucinogens for political matters and not solitary religious rituals “makes a lot of sense”.

Furthermore, the scientists discovered concrete evidence that the Wari were brewing chicha beer in large quantities. This is proven by the ceramics and drawings that were found in the archaeological sites.

Matthew Biwer, assistant professor of Archaeology at Dickinson College in Pennsylvania, said: ​”The Wari added the vilca to the chicha beer in order to impress guests to their feasts who could not return the experience.” And then added: “This created an indebted relationship between Wari hosts and guests, likely from the surrounding region.” In fact, the guests of these feasts would have felt compelled to acknowledge the political power and domination of their hosts.

The interesting fact is that vilca was not available to everyone. Only priests and a few other could have been provided with it. The Wari, however, were probably mixing it in their alcohol – like beer during feasts – and providing it to others, making stronger the psychoactive effects of both substances.

As CNN specifies, this inclusive behaviour by the Wari not only showed off their sense of hospitality, but offered an experience that was not widely available and could not be easily replicated by anyone who may want to oppose Wari control.