Wines of Alentejo has revealed new sustainability certifications showing how being eco-conscious is important for the region. 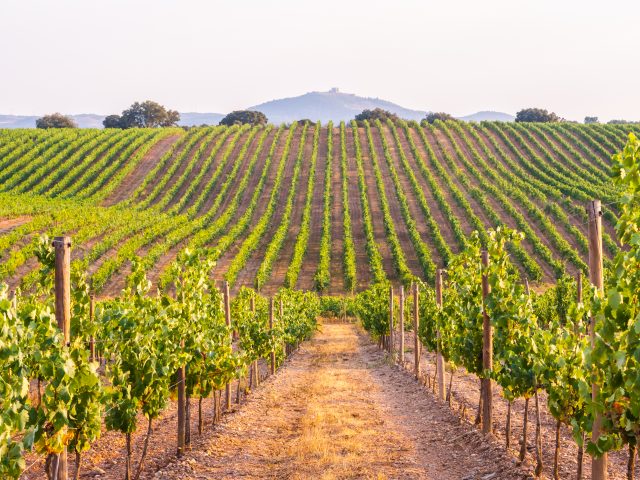 Herdade dos Grous manager and oenologist Luís Duarte said: “As the first winery in Portugal to achieve this level of sustainability certification, we are proud to help promote the image of Portugal and, especially, Alentejo as home to some of the world’s most ecologically and socially responsible wines, bar none.”

Herdade dos Grous’ highly regarded ‘Moon Harvested’ a 100% Alicante Bouschet as one of the first wines to sport the new ethos and logo and highlighted the importance for being sustainably oriented.

The wines of Alentejo sustainability project (WASP) debuted five years ago under the auspices of Portugal’s Comissão Vitivinícola Regional Alentejana (CVRA), also known as Wines of Alentejo and began with 96 members at the end of 2015, however that number now stands at 483.

Members reportedly represent nearly 50% of Alentejo’s vineyard area, but, under WASP, 600 individuals have now eceived one-to-one training or attended classes showing there is a growing thirst for eco-awareness. A further 1,500 have attended sustainable winegrowing workshops and plans are in place for this to grow.

Key to the success of the initative is the focus on helping partners save money: a simple water and electricity monitoring plan, for example, can reportedly reduce consumption by 20% to 30%, said the team.

But João Barroso, scientific officer at the European Commission, revealed that the change is something his departments are especially proud of in terms of sustainability leadership and revealed that they are “confident that not only other Portuguese regions but other areas and countries around the world will step up to the sustainability challenge in the future”.