Could gin have reached its peak?

Online searches for ‘gin’ are down 14% year on year, while there have been increases in searches for vodka and martinis, according to new data from MediaVision. 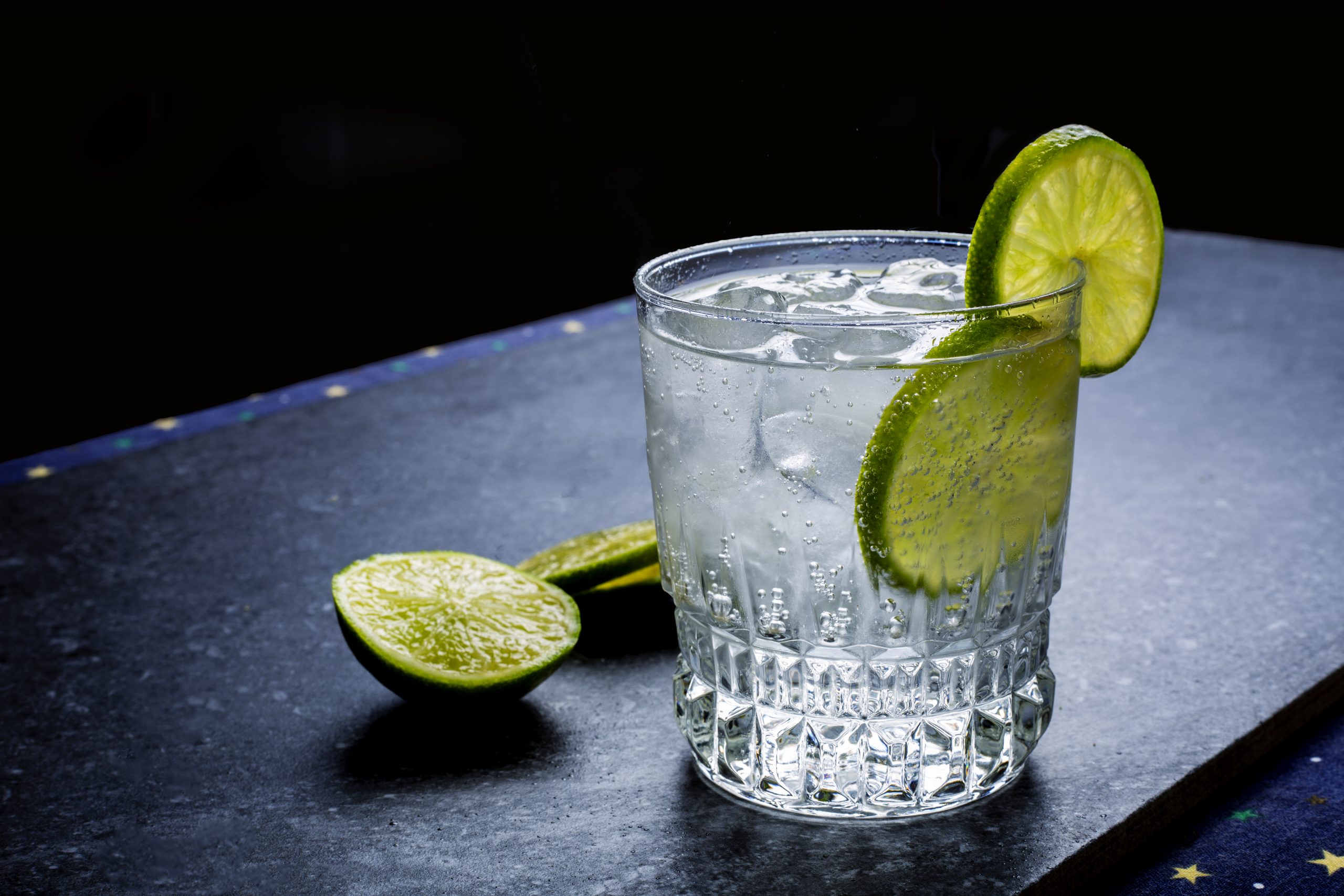 Interest in gin among UK drinkers has fallen dramatically this year, but vodka and martini cocktails have taken off, according to data released this week.

The analysis was carried out by MediaVision, using its proprietary Digital Demand Tracker tool analysing search data from AdWords and Google Trends.

British summer staple Pimm’s has also seen a come back following the easing of Covid-19 restrictions. In the weeks around Wimbledon this year (1st June – 31st July), the search term ‘Pimms’ saw an increase of 57% compared to the previous year, overtaking searches for UK favourites like gin, vodka and tequila for the period surrounding the event.

Louis Venter, CEO at MediaVision, said: “The UK’s drinking habits seem to be shifting, as gin has often been a staple of social gatherings in the past. It looks like vodka-based drinks and martinis are now moving ahead in the popularity stakes.

“The sharp rise in interest in Pimms this summer, meanwhile, shows that events like Wimbledon have a definite impact on what we imbibe and when. With so much of 2020-21 spent recovering from the rigours of lockdown, it’s no surprise that people may be pushing the boat out and trying out something new when it comes to their drinks.”