Beavertown gets ready for Christmas with intriguing new flavours

Beavertown Brewery has crafted some special sips in time for the festive season, with marmalade and Earl Grey flavours perfect for getting you in the Christmas mood. 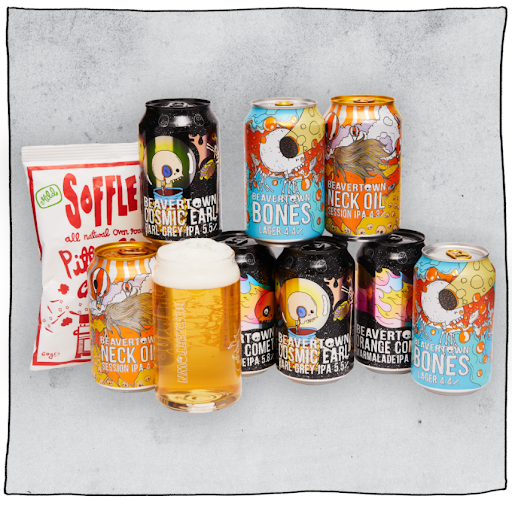 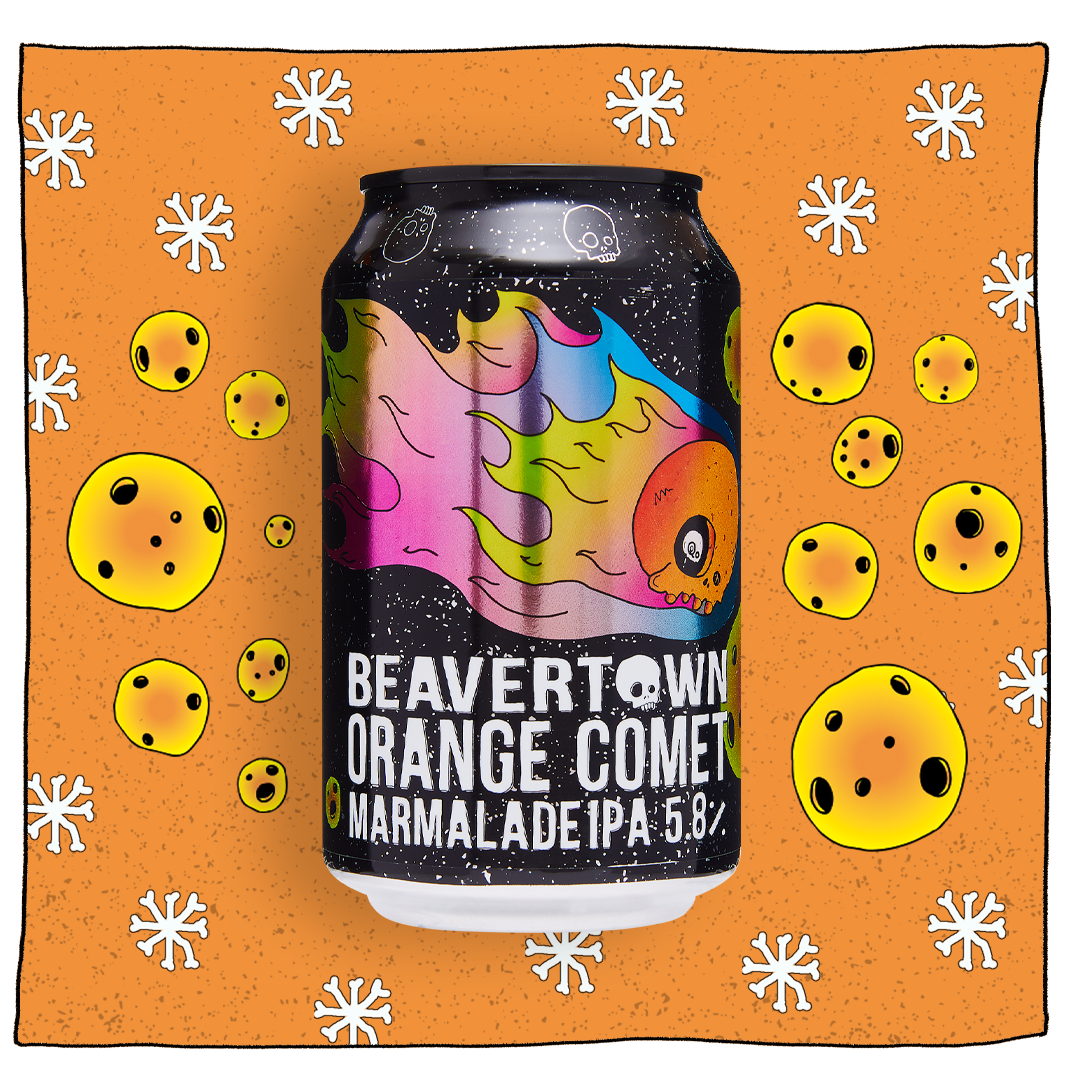 The brewer’s new festive tipples are inspired by the flavours of Christmas. Orange Comet Marmalade IPA is a nutty, spicy, rich and zesty orange beer. It uses real blood oranges for an intense but natural flavour.

Also brand new for Christmas is Cosmic Earl, Earl Grey IPA. Earl Grey tea and bergamot have been used to create this festive brew, made by replacing the hops with Earl Grey tea for a real authentic, refreshing, cosmic take on a very British tradition. 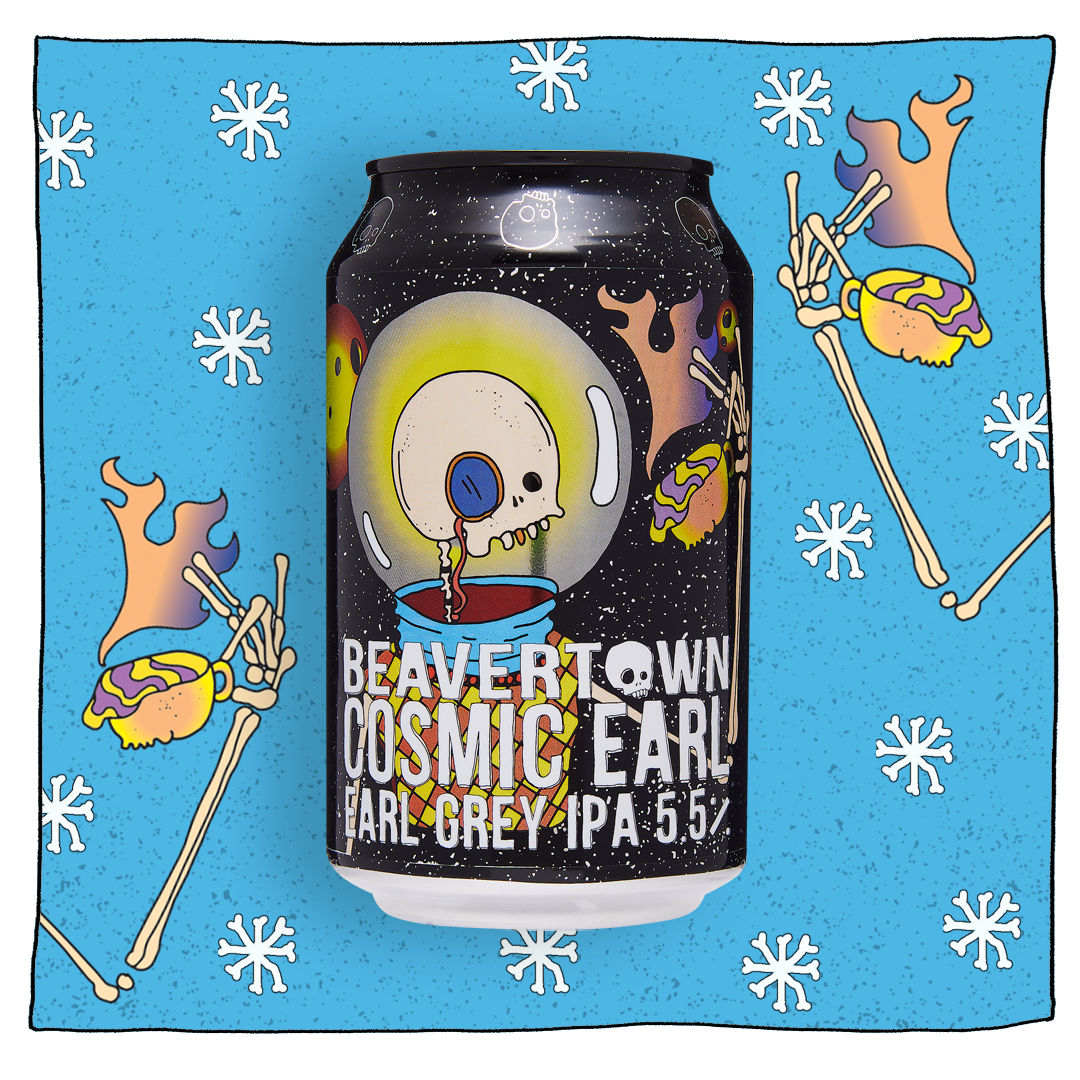 The brewer opened its first pub, Corner Pin, in 2021. The new venue encompasses three floors and is located opposite Tottenham Hotspur football stadium. The bar showcases its iconic Beavertown designs as well as serving up its beer to fans looking for a pre-match pint.

Beavertown Brewery founder Logan Plant said: “We’re thrilled to be opening our first ever pub in Tottenham, the place we call home. We can’t wait to open the doors to this historic venue and breathe new life into the much-loved pub, the only way we know how…with epic design, cracking beer and a great atmosphere.”

“As a business rooted in this community, Beavertown Brewery shares the club’s vision for Tottenham and we are delighted to be working with them on this project that aims to bring a further boost to the local economy,” added Tottenham Hotspur FC senior business development manager Alex Thorpe.