The most popular beer in every US state

Can you guess the most popular beer in each state? There may be a few obvious contenders, but some results could surprise you… 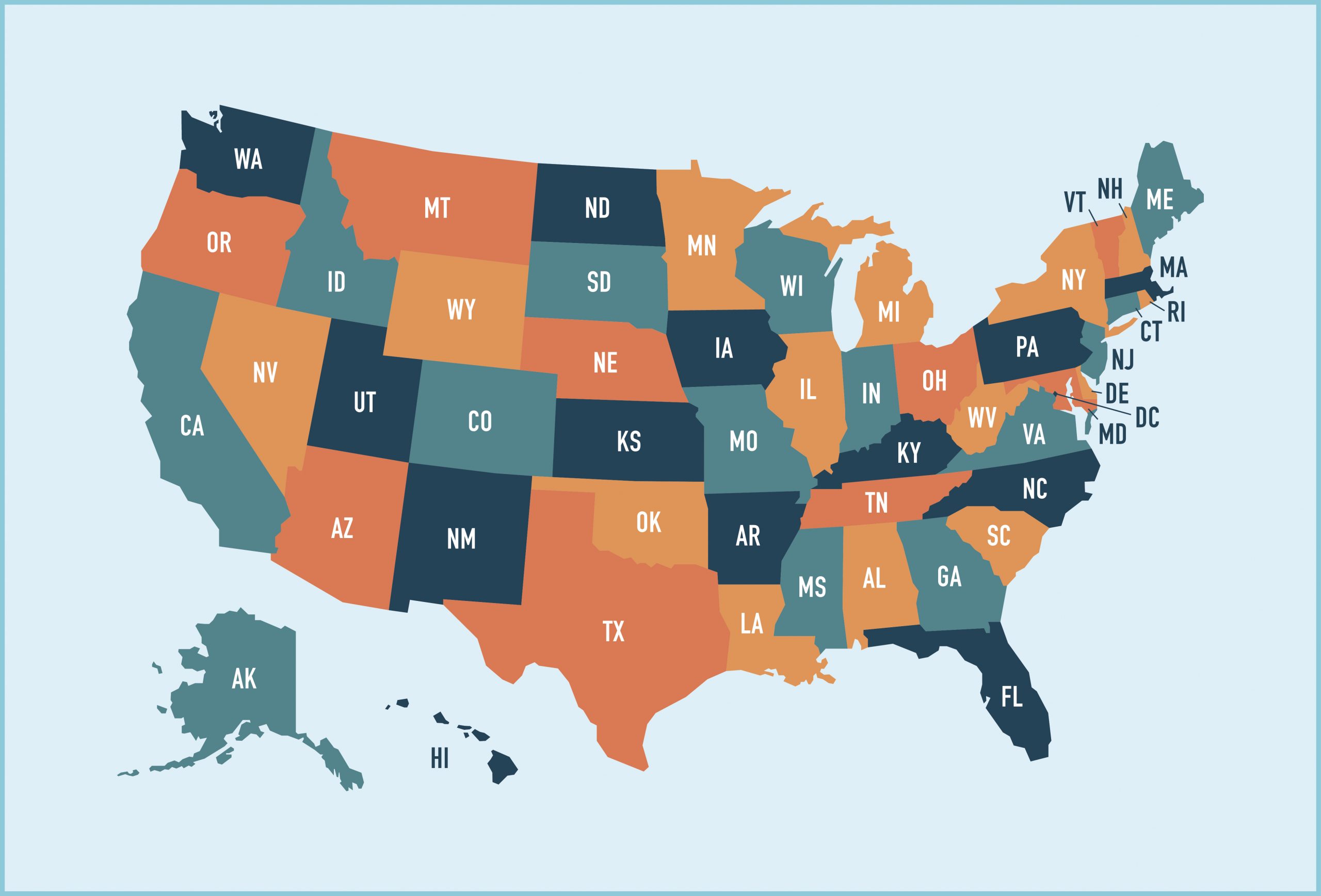 The pandemic has caused a spike in alcohol sales, according to the recently published TOP Data Beer Report. It found that sales have gone up by 8.9% since the pandemic reached the US in 2019.

One in four survey respondents across the country reported drinking 20 or more beers a month, while 22.1% drink between eight and 16 each month.

Beer is a beloved beverage across the US, but which brew outranks all the rest? It may surprise no one that American classic Budweiser was ranked the most popular beer in 23 US states, including California and New York.

While Heineken ranked in the top five for 35 different states, it only nabbed the top spot in Ohio, closely followed by Budweiser, Bud Light, Miller Light and Stella.

Overall, Budweiser has remained king of the US, ranking in the top five of all 48 mainland states surveyed. But some microbrews cropped up across the country; a hint of what might be to come in future years.

Spotted Cow ranked number one in Wisconsin, and the Texas top spot was given to Lone Star, where Budweiser came in fifth.

The complete list of the most popular beers by US state are:

Liked this article? Find out about the drunkest US states ranked here.