Sisseck: There’s far too much Merlot in Bordeaux right now

Estates on Bordeaux’s Right Bank need to start rethinking their plantings and consider grubbing up Merlot for Cabernet Franc, according to winemaker Peter Sisseck. 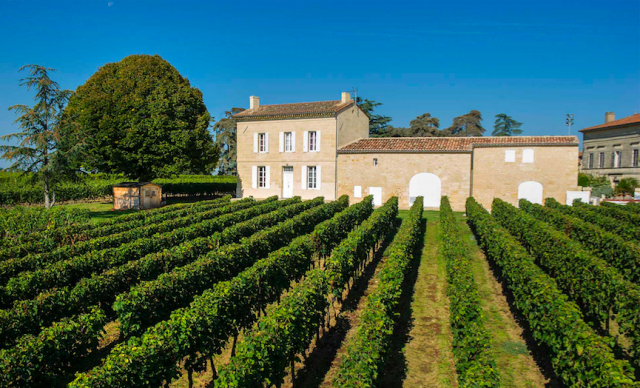 The Danish vintner, who runs Château Rocheyron in St Emilion as well as the revered Pingus in Ribera del Duero, has been busy replacing a portion of his Merlot vines with Cabernet Franc in response to rising temperatures in the region.

At the moment the Merlot to Cabernet Franc ratio at Sisseck’s 8.5ha vineyard is 80/20, and the ultimate goal is to flip the ratio to 60% Merlot, 40% Cab Franc. By the end of next year Cabernet Franc will account for 30% of his plantings.

“There’s far too much Merlot in Bordeaux at the moment. Spain is coping with climate change a lot better than Bordeaux right now. 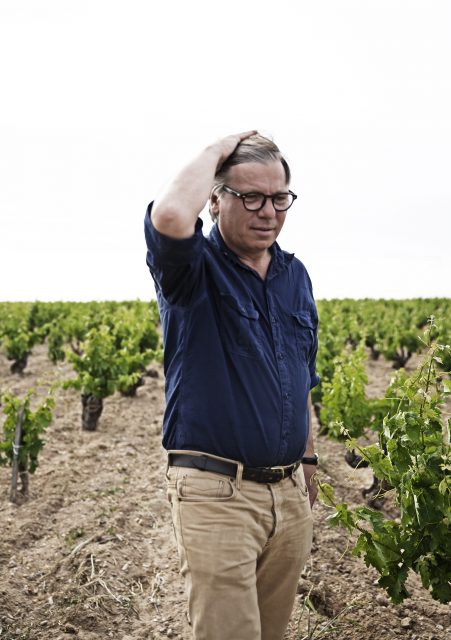 “Change has to happen on the Right Bank and winemakers are already reacting to climate change. Next year we’re planting an additional hectare of Cabernet Franc, and are slowly going in that direction. We won’t pull up all of our Merlot, as that would be far too drastic.

“A lot of vines were planted with Merlot in the ‘60s and ‘70s when the climate in Bordeaux was a lot cooler than it is now. Merlot can be a problem in some of the warmer vineyards in St Emilion where it ripens early, so you’re getting wines of 15.5% ABV.

“There are ways of getting around the problem, like harvesting Merlot earlier, but I’ve seen in certain parts of the Right Bank signs of vineyards that are pretty stressed, and it looks like it’s the Merlot.

“It’s becoming an issue in certain areas of the Right Bank and people are contemplating other varieties. Everyone is talking about Cabernet Franc in Pomerol.”

While Cabernet Franc is Sisseck’s Merlot replacement of choice, he thinks Malbec may return to the Right Bank in the future and isn’t ruling out Carmenère either.

“Carmenère was historically used in Bordeaux but went out of fashion like Malbec did. We work with Malbec in Spain, and it works wonderfully, so I wouldn’t rule it out,” he said.

Sisseck revealed that high alcohol Merlot is less of an issue where his vineyard is situated, as it’s in one of the cooler parts of St Emilion on a limestone plateau with a layer of clay on top that helps to keep the soil cool.

“It’s wonderful right now, as we can harvest our Merlot without excessive maturity, but wine is a long game and you have to think about the future.

“If the warming temperatures we’ve been experiencing in Bordeaux since 2009 continue, then it would be great for us to plant more Cabernet Franc, but if we then get a decade of cooler temperatures, using 40% Cab Franc in our blend would be too much. Climate change doesn’t necessarily mean that the next 30 years will be warmer.

“When it comes to planting, you have to think ahead for the next 50 to 60 years, and be pretty sure of what you’re doing,” he said.

Sisseck believes that Spain is better equipped to deal with climate change due to the abundance of massal selection plantings in the country.

“Some of the vines planted in the last 50 years in Bordeaux are clones that were selected for easy ripening. Certain vineyards in Spain are reacting better to warming as many vineyards are massal selection rather than one clone.

“Everything I’ve been doing in Ribera has been with massal selection, as it’s what I had to hand. I was lucky in the beginning and now I’m doing it on purpose,” Sisseck told db.

As for the 2021 vintage in Bordeaux, Sisseck’s Merlot harvest was down by 40% at Château Rocheyron, so the vintage will be made with a higher proportion of Cabernet Franc, though the final blend has yet to be decided as the wines are still fermenting.

“Our Merlot was affected quite a lot by mildew in July and took quite a hit, so we have 40% less Merlot to play with than in a normal year. Our soils were so wet due to heavy rains that we couldn’t get the tractors into the vineyard.

“The Cabernet Franc looks extremely promising though, so my intuition is to use quite a lot of it in the blend, up to 35%. It will be interesting to see how the wine turns out, it’s a bit of a trial for us this year.”

Sisseck says that ramping up the proportion of Cabernet Franc in his grand vin will change the flavour profile of the wine. 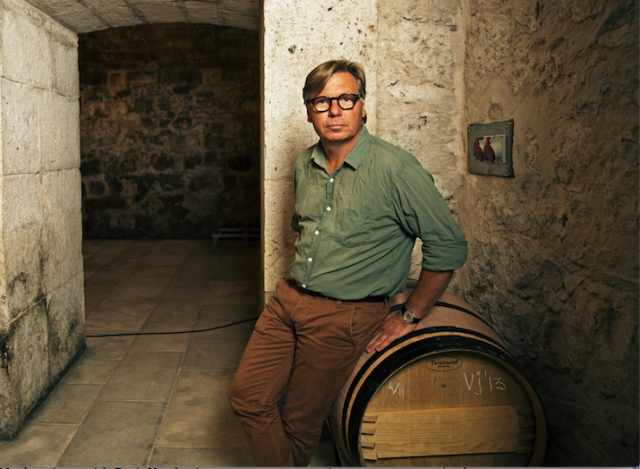 “Merlot is always sweeter, riper, more lush and easier than Cabernet Franc. When you dial up the Cab Franc the wine tends to be more spicy and linear. It becomes more elegant but you have to be careful not to overdo it, as it can be too austere. It’s a fine balance,” he said.

While Sisseck would never do away with Merlot entirely at the estate, he was pleased to see how well Angelus’ new 100% Cabernet Franc was received on the market, which bodes well for the future of the grape on the Right Bank.

In September Angelus released Hommage à Elisabeth Bouchet made from 100% Cabernet Franc from the 2016 vintage, priced at €650 in bond per bottle. Launched on La Place, the 1,200-bottle production sold out almost instantly.

The old vine Cab Franc hails from two small parcels of clay-limestone soils in the south-west corner of the Angélus vineyard.

db’s Bordeaux correspondent, Colin Hay, described the wine as “spectacular”, with notes of “crunchy blueberries, wild strawberries, a touch of mint, tapenade, a hint of truffle, Asiatic spices and a gorgeous saline minerality”.