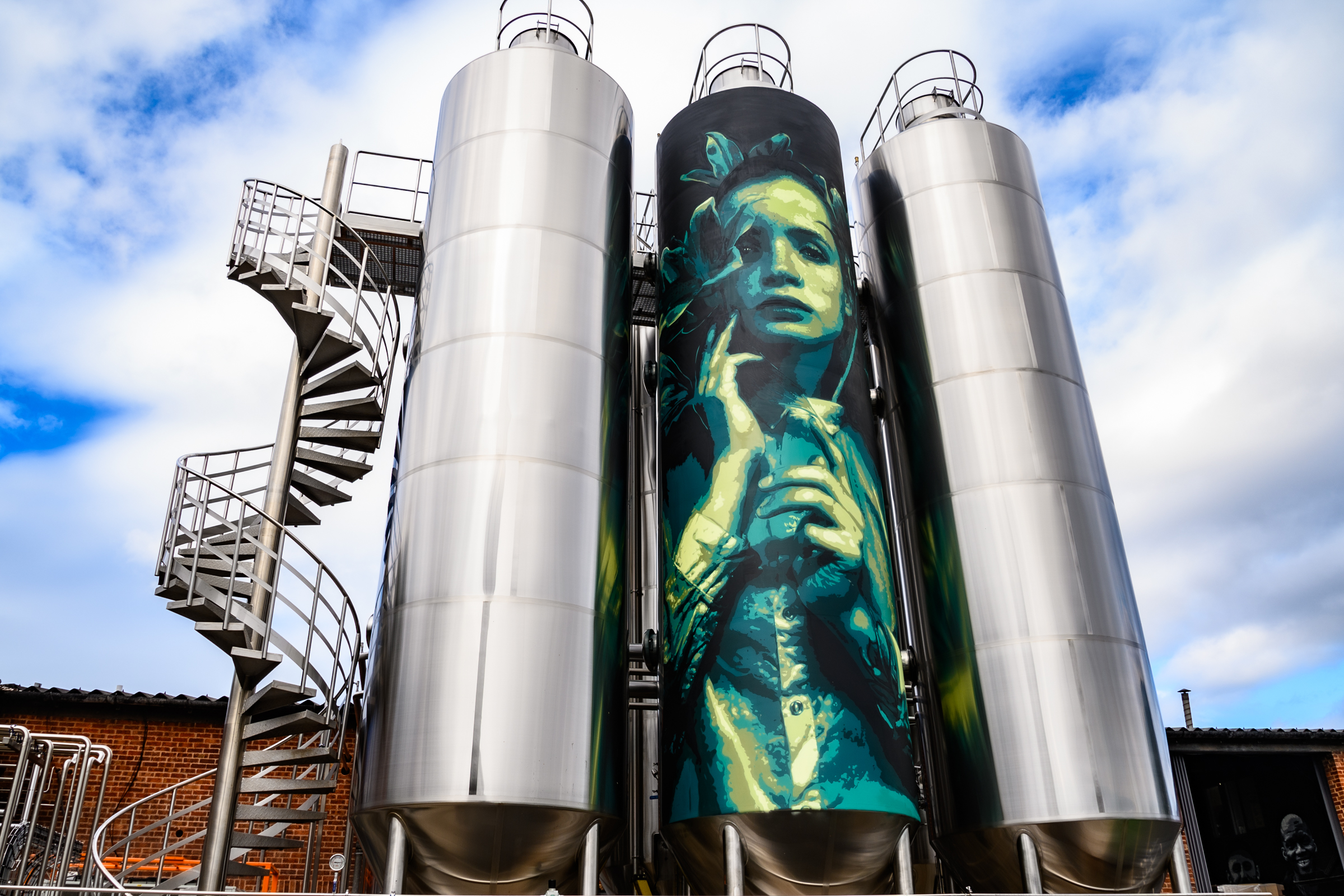 Northern Monk, whose beers include Gluten-free IPA Origin and Faith, a hazy pale ale, has used the funding to acquire a BrauKon 60HL Brew House.

The expansion will provide Northern Monk with the capacity to create up to 14 new jobs, in roles operating the new brew kit, as well as within the expanding business operations. The brewery will use its increased brewing capacity to aim to grow its volume of exports by 50% per cent over the next 12 months.

Russell Bisset, Founder and Managing Director of Northern Monk said: “This expansion will help us service the increase in demand for our products that we have been experiencing solidly over the past few years. The new brew kit will give us the opportunity to create lots of new beer and service larger contracts, whilst maintaining our commitment to high quality brewing.”

The funding was allocated from HSBC UK’s national SME Fund, part of its commitment to help British businesses innovate and grow as the country recovers from the Covid-19 crisis. The new £15 billion SME Fund has been announced by HSBC UK, with £400 million committed to supporting SMEs in West Yorkshire.

Andrew Bennett, Area Director for South & West Yorkshire, Business Banking at HSBC UK, said: “We are pleased to support Northern Monk and fund the latest development of an incredibly exciting business. As the hospitality trade continues to reopen globally, we look forward to seeing the business continue to grow both domestically and internationally.”

Many pubs may be forced to put up the price of pints by 30p due to rising costs in the hospitality sector.According to reports, eight out of ten pubs have already had to hike their beer prices to cover high staff wages as well as increases in soaring energy bill costs and to make up for costly supply shortages. Read more on that here.