Drones delivered beer, sushi and ice cream to people in Tel Aviv on Monday as part of a government initiative to pilot drone flights for deliveries across Israel. 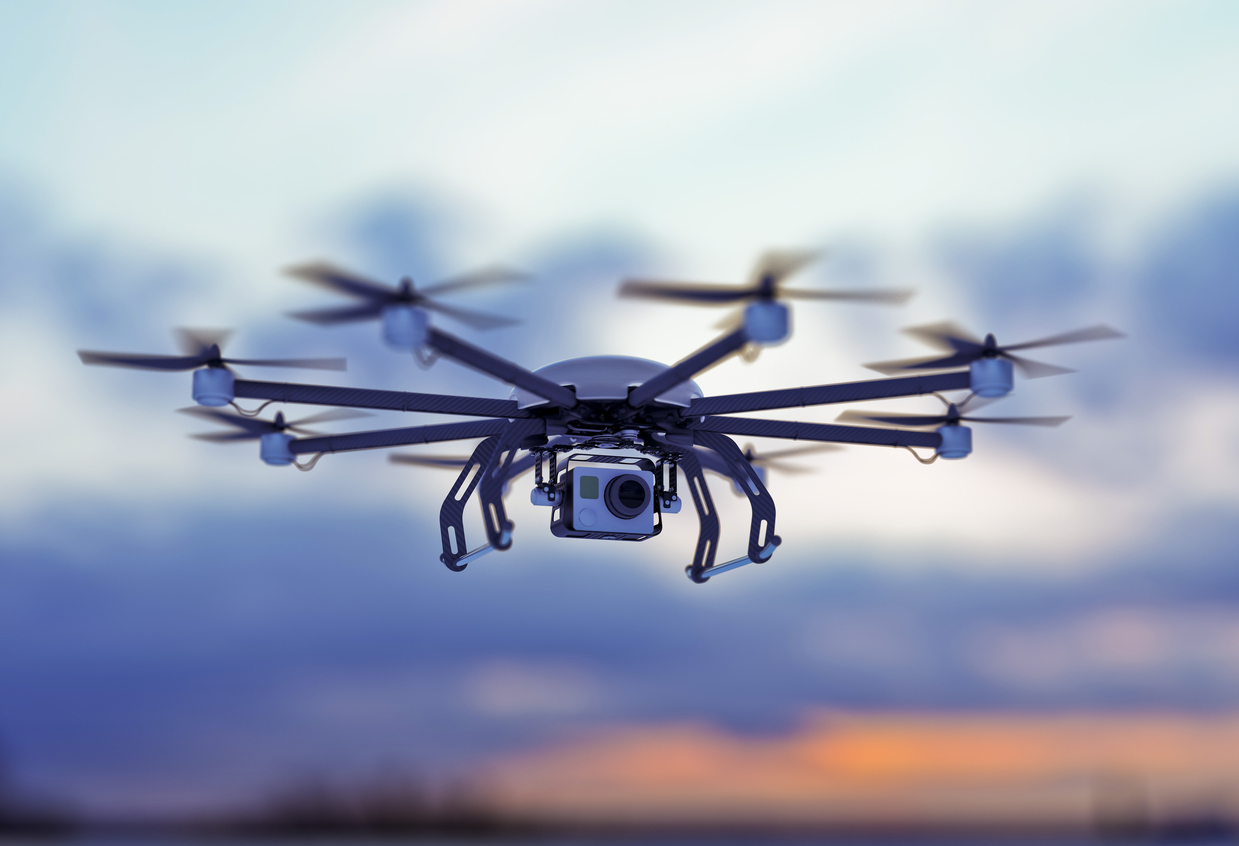 Picture this: you’re hosting a party with a group of friends and everyone is sat around the living room. Suddenly you realise that all the beers are gone. What to do? Don’t panic – the drones are to the rescue.

In a bid to create a drone network for deliveries across the country, the Israeli government has set up the National Drone Initiative, now in the third of eight planned stages.

According to The Times of Israel, along with the delivery of food and drink items like beer, sushi and ice cream, the drones have also carried donated blood from a blood bank in Tel Aviv to a hospital outside the city.

The initiative was launched last year in order to develop the use of drone technology to reduce congestion and improve air quality in the nation’s cities.

“We are getting closer to the day where we can order food, clothes, medicine, etc, via drones as part of a national network that will be economically viable for people and that will also help move some traffic from the road into the air,” said Daniella Partem, head of the Israeli Center for the Fourth Industrial Revolution, at the press event on Monday in Tel Aviv.

Drones involved in the project can currently complete deliveries within 5km and carry loads up to 2.5kg. Next year, authorities involved hope the drones will be able to carry out missions within a 100km radius.