Roederer regroups US wineries under one group

Roederer has reorganised its US wineries and vineyards into one group, which will be headed up by industry veteran Nicole Carter in the new role of President of Roederer US wineries. 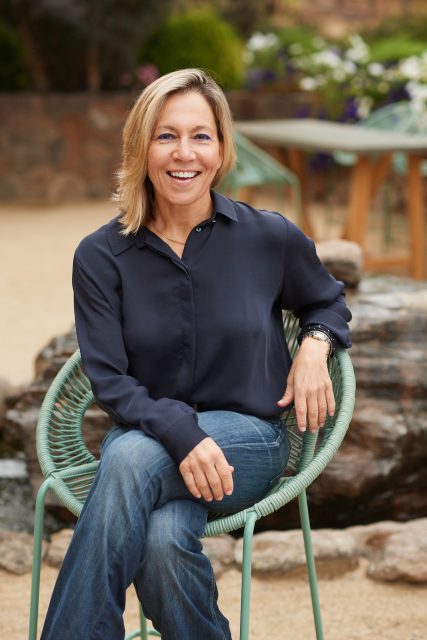 Carter, who joined Roederer in 2019 as president of Merry Edwards Winery, will take on the new role of the newly-formed Roedered US group working with Guillaume Fouilleron, head of Roederer’s US Operations.

Carter was previously chief marketing officer and director of winemaking for Hess Family Wine Estates and spent spent twenty years at Treasury Wine Estates in a variety of roles. She started her career as a director of communications for the California Coastal Commission and later worked for several drinks companies in Washington, DC.

The change recognises the company’s commitment to California and the potential of its US wineries, Frédéric Rouzaud, president & CEO of Louis Roederer and seventh generation of the family, said.

Rouzaud said the company’s US journey, which started in the late 1970s’ due to his father Jean-Claude’s entrepreneurial vision, was symbolized by its relentless quest for the greatest wines.

“We have pursued further acquisitions of prime vineyards, wineries and legacy wine estates in Northern California as we found opportunities true to our family’s core values and long-term philosophy,” he said.

“We trust our American team led by Guillaume and Nicole to carry out our ambition to produce the very best wines from our terroirs as well as to offer wine lovers the memorable experience they expect from Roederer.”

Fouilleron  said Carter’s promotion was a testament to the company’s confidence in “her total dedication to our project and great expertise in managing its different facets”.

Carter said she was excited to embrace the bigger challenge of managing five wineries under the same roof.

“I can see incredible opportunity for synergies as we fine-tune our investments in vineyards and cellars, as well as cultivating the branding of each property and elevating the consumer experience,” she said.

“We know the great potential for growth of each property but we are also fully aware of the highly competitive landscape. Across our wineries we share a tremendous passion for crafting world-class wine and a mission to connect to our fans that I believe set us apart from other organizations. My vision is for our California properties to be considered one of the most prestigious portfolios in America.”