Prince Robert de Luxembourg, chairman of Domaine Clarence Dillon, has bold plans to create one of St-Emilion’s largest estates on prime terroir through the merging of Quintus and Grand-Pontet’s vineyards. 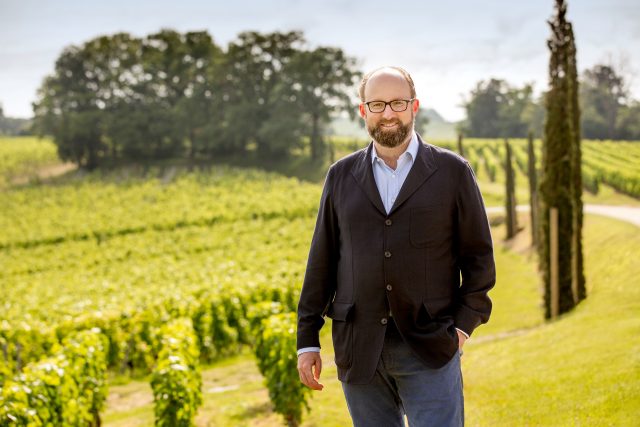 He plans to combine its vineyards with those of Quintus to create one of the largest estates on top terroir in the St-Emilion appellation, representing 45 hectares (111 acres) 42 (104 acres) of which are planted with vines.

Merging the two estates is possible due to the fact that Quintus is no longer part of the St.-Emilion classification, which Cheval Banc and Ausone have also withdrawn from.

“We have long been looking for opportunities to add good vineyards to Quintus. We’ve been close on a few other properties and lost out at the last minute. 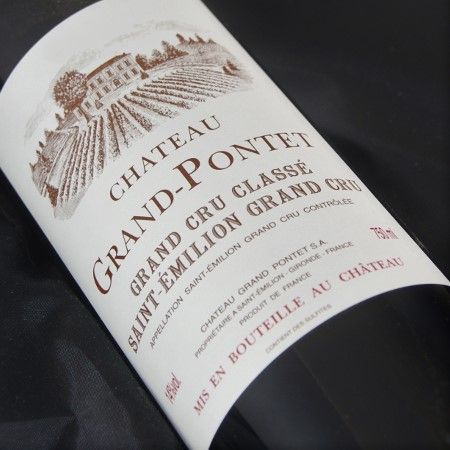 “Adding the nearly 37 acres of Grand-Pontet to Quintus would produce one of the largest of the great growths of St.-Emilion,” he told Wine Spectator.

“By assembling some of the most promising parcels and terroirs we would attempt to create a new star of the Right Bank.

“The addition of this promising terroir at Grand-Pontet not only re-affirms our deep commitment to this venture but also provides our oenologists with a larger and more diverse palette to be able to realise our shared dream,” he added.

Located less than a kilometre to Quintus, Prince Robert believes the integration of the two sites will be “harmonious”.

“Grand-Pontet is surrounded by parcels of other classified growths. It’s pretty much one big parcel, mainly north-facing, and historically hasn’t really changed,” he told WS.

“I’ve tasted the wines historically and in recent vintages and have been quite impressed. The wines have been good, but they weren’t making the kind of selection we do. I think we can put the best parcels into Quintus,” he added.

Grand-Pontet’s four vineyard plots will be used in the four wines produced at Quintus, which recently appointed Mariette Veyssiere as its technical director. 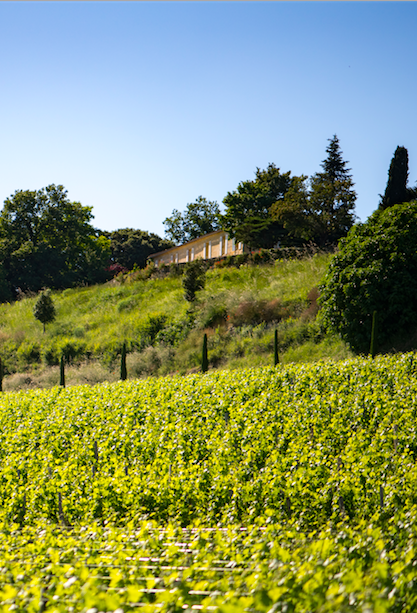 Having honed her skills through numerous work experiences at Château Haut-Brion, Château La Mission Haut-Brion, Pétrus, Château Latour and in California, she joined the team at Quintus in 2013.

Initially charged with QSE (Quality Security & Environment) her knowledge and responsibilities have evolved over the years.

Château Grand-Pontet was founded in the early 20th century and classified in the 1955 ranking. It produces around 4,000 cases of wine a year.

Prince Robert’s ultimate goal is to create an estate that is considered to be of the same quality level as a Grand Cru Classé A property.

Domaine Clarence Dillon is the umbrella company for wine estates Château Haut-Brion, Château La Mission Haut-Brion and Château Quintus, along with the Clarendelle family of wines.