Annabel’s urges members to drink Tequila to save the rainforest

The private members club has teamed up with Patrón Tequila on a limited-edition bottle of Patrón Reposado. For each £85 bottle purchased, 22 trees will be planted in Brazil’s Rainforest. 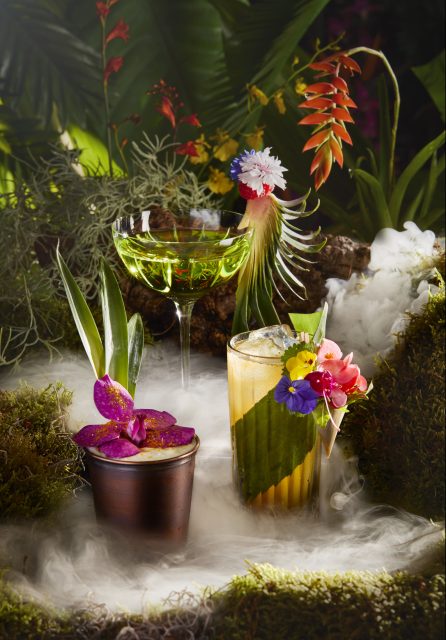 Private members club Annabel’s has vowed to plant one million trees in the Brazilian Rainforest by March 2022 as part of its ‘Annabel’s for the Amazon’ campaign. In a leap towards its goal, the club has joined forced with Patrón Tequila to release a limited-edition bottle of the brand’s Reposado Tequila. Available exclusively at Selfridges throughout September, each bottle purchased will result in 22 trees being planted.

Created exclusively for Annabel’s by Patrón Tequila, and priced at £85, design inspiration for the bottle and its box (both fully recyclable) was drawn from the natural beauty of the Brazilian Rainforest, and also gives a wry nod to Annabel’s popular Jungle Bar. 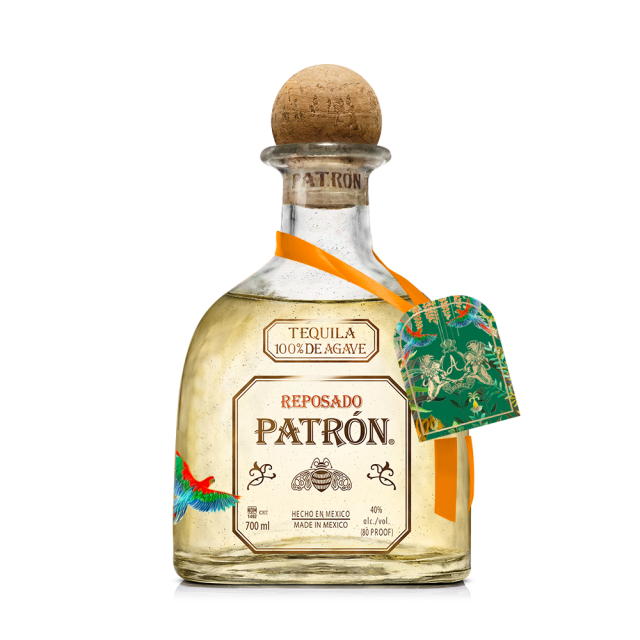 Three special ‘Amazon Cocktails’, made using different expressions of Patrón Tequila, will also be added to the drinks list at Annabel’s throughout September, with the purchase of each one guaranteeing the planting of 10 trees.

On Thursday 30 September, Annabel’s will host celebrities, members and environmentalists for the inaugural Annabel’s for The Amazon event, hosted by The Caring Family Foundation in partnership with One Tree Planted.

Through funds raised during this event, combined with the Tequila bottles and cocktails sold, The Caring Family Foundation and One Tree Planted aim to plant one million trees by March 2023, the equivalent of around 600 hectares of forest restored.