The Local Government Association (LGA) has called for alcohol-related hospital admissions to be considered when granting or renewing operating licenses for pubs, bars, restaurants and clubs. 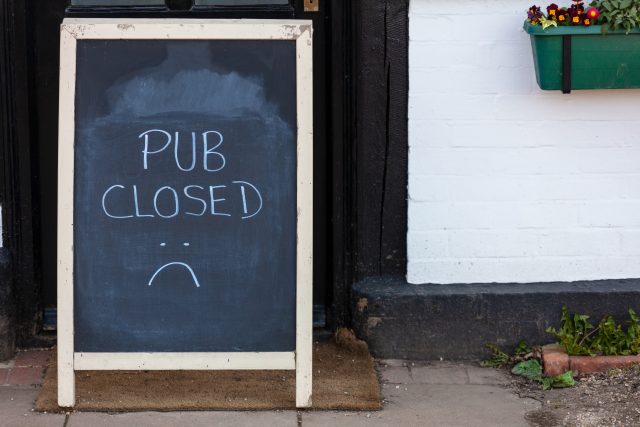 The LGA is lobbying for “public health issues”, including alcohol-related hospital admissions and instances of infectious diseases, to become a legal requirement when signing off on new operating licenses. This means it would become a key part of the assessment criteria for granting licenses and allow for action “where premises fail to protect the health of their communities”.

The extension to the current licensing laws would also see local councils given better access to NHS data, including ambulance call-out details, to assist in their decision-making.

As reported in The Independent, the LGA has stated that councils do not want to “refuse every application” but said that they have a “duty to protect their communities from infection and ill-health.”

There is growing concern that the proposals could disproportionately impact small businesses only just getting back on their feet following the pandemic, as The Licensing Act 2003 does not just cover the sale of alcohol, but also hot food and drink served after 11pm and entertainment.

According to The Independent, Nesil Caliskan, chair of the LGA’s Safer and Stronger Communities Board said: “Councils want to support businesses and enable them to be successful… Being able to consider the public health impact of new licensed premises would allow them to take a more balanced view in line with their other priorities such as creating vibrant and safe town centres and protecting people from harm.”

Currently, councils consider four issues when deciding whether to grant licences – the prevention of crime and disorder; public safety; prevention of public nuisance; and the protection of children from harm.