Mallya’s ties with United Breweries have been severed

Vijay Mallya has lost his last formal links with United Breweries, the company his father Vittal founded more than 70 years ago and on which the family fortune was founded. 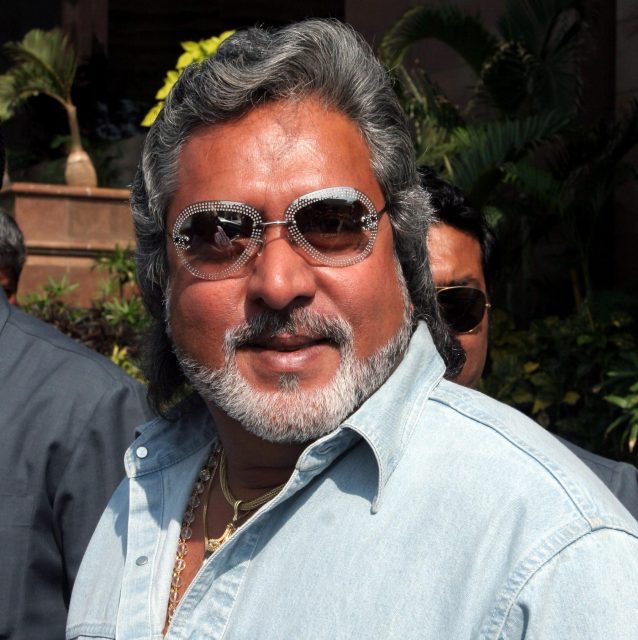 At the company’s annual meeting last week, 99% of the shareholders approved new articles of association thus ending Mallya’s entitlement to remain chairman for life and removing his sole right to appoint a successor.

The move was proposed by Heineken following the Dutch group’s recent acquisition of shares seized from Mallya by India’s Enforcement Directorate.

They were subsequently sold under court supervision to partially repay the £1.15 billion owed by Mallya to a consortium of banks following the collapse of his Kingfisher Airlines in 2012.

The purchase took Heineken’s shareholding in UBL from 46.5% to 61.5%, giving it full operational control of India’s biggest brewer. United Breweries will now be an operating company of Heineken.

Dolf van den Brink, the chairman and chief executive of Heineken NV is expected to become the new chairman of United Breweries.

Heineken said in a statement that India offers an exciting long-term growth opportunity as per capita beer consumption is low at two litres per annum while the growing middle class in the nearly 1.4 billion population offers further scope for premiumisation, especially of Kingfisher.

Losing his final link with UB came at the end of a bleak week for Mallya during which he had also been declared bankrupt by a London high court.

Four years ago he was ousted from his non-executive chairmanship of United Spirits by Diageo, which had become the majority owner.

Diageo accused Mallya of reneging on agreements under which he was to be paid $75m to sever his links with USL. Subsequently Diageo withheld payments and is now suing Mallya for approximately £250m. It has already received judgement for about half that sum, which remains unpaid.

Mallya has been charged with fraud and money laundering in India, which issued an international warrant for his extradition. When he fled to London in March 2016 he became subject to a lengthy court process in which he lost his final appeal more than a year ago.

Normally Mallya would have been handed over to the Indian authorities within 28 days of the Supreme Court throwing out his case. However, he remains on bail in the UK while a “confidential legal matter” is resolved. This is widely thought to be a plea for asylum in Britain.

The bankruptcy ruling means that the UK court must be given free access to all Mallya’s assets, no matter where they are held, in preparation of repaying his creditors.

He continues to rail against the Indian banks and the financial courts in his homeland, saying they have seized and sold more than sufficient assets to meet his obligations.

He also disputes the sums involved, saying his debts are more in the region of £600m than the £1.15 billion for which he is being sued.

A member of Mallya’s UK legal team has predicted that he will “never” be extradited to India to face the charges against him.

Meanwhile, he continues to live on his extensive estate at Tewin in Hertfordshire and in a luxury mansion in fashionable Regents Park in London.