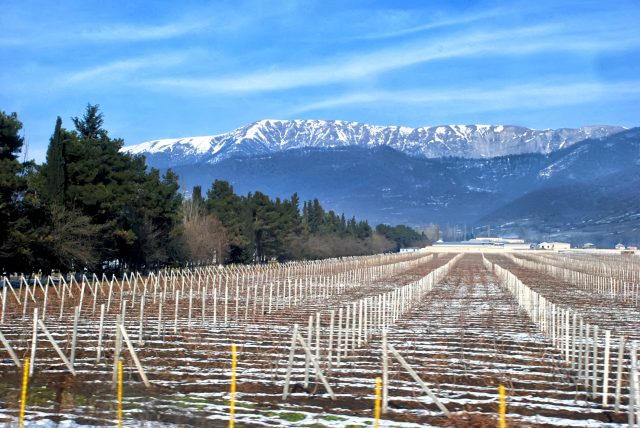 As reported in the website Trend, Azerbaijan is working with the Council of Europe to create an ‘Iter Vitis wine route’ – a scheme that celebrates the unique cultural heritage of a country.

In the case of Azerbaijan, the wine route will shine the spotlight on the Caucasus’ historic winegrowing culture, starting in the Krasnodar region of Russia (home of Russian sparkling wine brand Abrau Durso), passing through Azerbaijan and ending up in Georgia.

“Currently, there are more than 15 wineries in the country. In Azerbaijan, this route starts in Baku and covers Shamakhi, Ismayilli, Gabala, Shaki, Ganja and Tovuz cities,” Sharifa Hasanova, head of sector at the State Tourism Agency, told Trend.

“In connection with the implementation of the Iter Vitis Caucasus route, negotiations are underway with Georgia. We have prepared our proposals, and after Georgia prepares its proposals, a single version will be presented.

“This is an innovation for the Caucasus, since there are no unified routes in the region yet. Common cultural routes are proposed covering Azerbaijan, Georgia and Armenia, but such a thematic route hasn’t been developed before,” she added.

Azerbaijan is bordered by Iran to the south and Russia to the north. The nation has been producing wine for centuries; its modern-day vineyards are found at the base of the Caucasus Mountains and in the lowlands surrounding the Kura River.